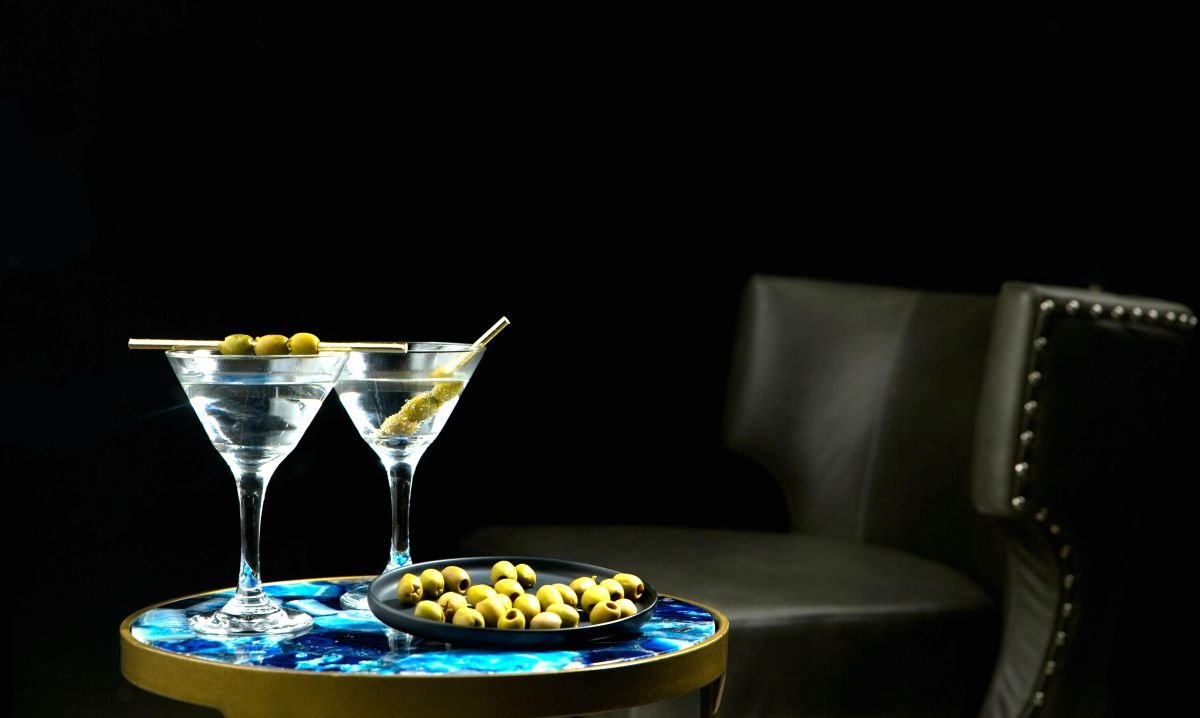 There is no way you’ve not heard of a martini, regardless of whether you’ve had one with gin or vodka or whether you’ve had it shaken not stirred a la James Bond. Indeed, no other cocktail has risen to fame simply because an egotistical, handsome and loyal servant of the Queen loved the cocktail so much.

What makes the martini great is that it can be customised endlessly and despite being a classic cocktail it is always undergoing some variation to appeal to audiences of all ages. Today, there are three main types of martinis that stand out – dirty, shaken and stirred. Let’s have a look at what differentiates each of them. Martinis are generally made with gin and vermouth and garnished with olives. A Wet Martini is usually sweeter compared to just a Martini. In essence, the more vermouth that gets added to the cocktail, the more wet it becomes. To make it a Wet Martini, the drink should typically have three parts of gin to one part of vermouth.

The opposite of Wet Martini and extremely popular during the Roaring Twenties just before Prohibition hit the US. A Dry Martini has less vermouth to gin ratio (typically just a drizzle) along with an accompanying less sweet mouthfeel. An Extra Dry Martini, on the other hand, can even have no vermouth at all although a couple of dabs of vermouth is usually added to the cocktail. Perfect Martini: This cocktail has equal amounts of vermouth and gin added to it.

Naked Martini: A Martini with no vermouth, just gin (or vodka) served in a Martini glass with olives makes a Naked Martini.

Smoky Martini: For the really adventurous amongst you, if you’ve ever had a Martini with a splash of whisky added to it, you’ve survived a Smoky Martini. It’s one distinguishing factor is that it’s often served with a lemon twist instead of olives.

Besides these, newer versions of Martinis such as Lychee Martini and Espresso Martini are quite popular too.

Martinis look simple to make but because of the high percentage of alcohol in them (almost 40%) and the precision of ingredients required, it is actually one of the most difficult cocktails to master. If you find a bartender who makes a darn good martini, don’t let him/ her out of your sight.

Cheers and here’s raising a toast to one of the world’s most recognized cocktails on the occasion of #WorldMartiniDay. What style of Martini do you prefer? Let us know in the comments below.