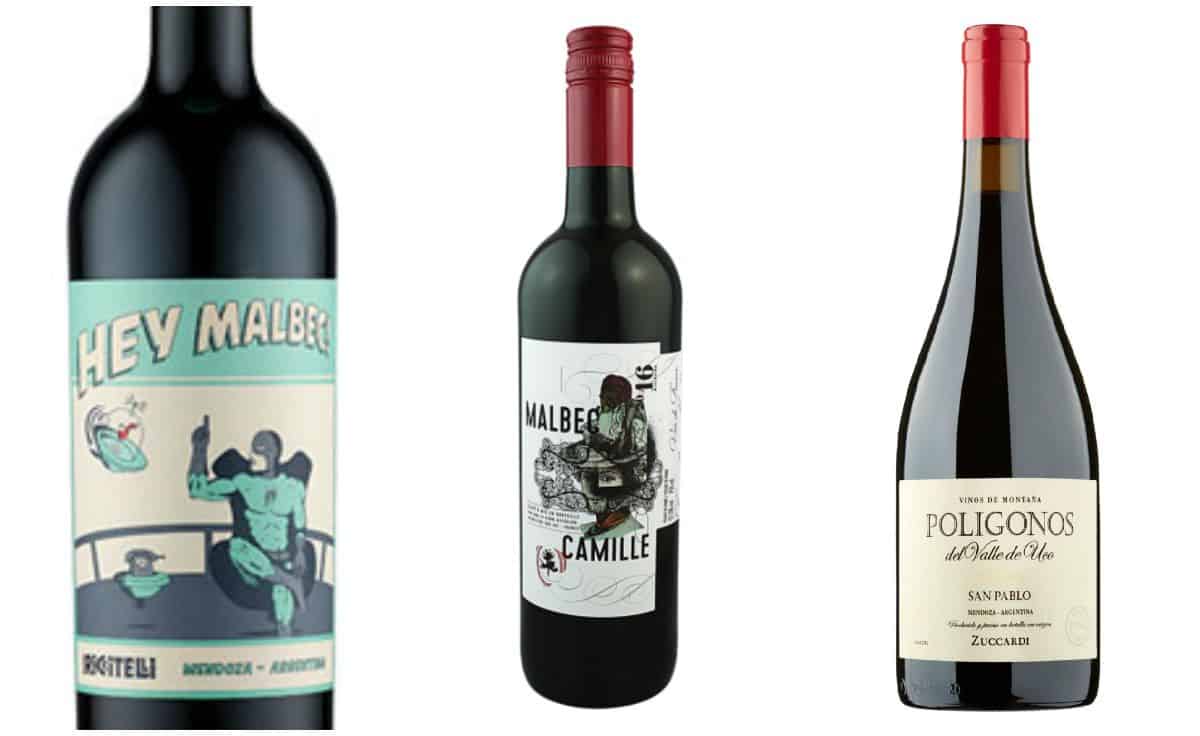 As the world celebrates the 10th edition of #WorldMalbecDay, it’s the perfect time to dig deep into this fascinating wine’s history, from its origins to the disease that nearly wiped it out and hope and redemption at it’s newfound home thousands of miles away. Read on to know more about Malbec wine.

Held annually to celebrate Argentina’s flagship grape variety, Malbec Argentino, this year’s Malbec World Day honoured the connection between Malbec and the country, culture, and people of Argentina through the theme “Argentine Malbec, ¡Me Gusta!”. However, Malbec grapes aren’t Argentinian. They owe their origin to France. Malbec’s origins lie in South Western France at a small appellation called Cahors (pronounced kah-or) that lies inland from the country’s most popular wine-growing region Bordeaux on the River Lot. In the 16th century, there are written records of the grape varietal that was called Auxerrois.

To this day, Malbec is used relatively infrequently but you’ll hear words like cot (or côt in French), cor, cos and others that are derived from Cahors. Auxerrois wasn’t called Malbec until a supposed Monsiuer Malback planted the varietal in 1780s.

If having too many names wasn’t enough bad news for Malbec, things were about to get a whole lot worse for this singular grape varietal. Cahors wines were sold under the broad moniker of Bordeaux wines when the region began trading with England in the late Middle Ages. However, wine merchants would wait for stock from Bordeaux city to clear before selling any Cahors wines.

Since, Cahors was completely dependent on Bordeaux’s faux policies, it had to sell its wines at a lower price and explore other markets with which Bordeaux had no trade agreements to clear its stock. Thus, even as it was winning accolades – one prominent English review described it as “excellent, full bodied, great spirit, without being fiery” – Malbec never truly found its spot to shine. As a result, Malbec continues to lose ground to other popular varieties such as Merlot and Cabernet Franc in today’s times. Malbec is susceptible to weather changes. It fears wet climates and absolutely detests to frost and cold. It also requires the sun for a large part of its life cycle to ripen. Unfortunately in the 1700s, Europe was under the spell of a particularly bad chill that has been described as Little Ice Age. Since Malbec needs at least three weeks more than Merlot to ripen, many winemakers moved to the latter seeing the effects of the prolonged frosty weather.

This led to the gradual decline of Malbec in France even as some wine estates continued to grow Malbec for the delicious finished product that they could savour and sell to discerning customers. Little by little, Malbec came to be known only among a select group of wine lovers.

Then, in the 1800s, Malbec reached the shores of Argentina.

Argentina took to Malbec like no one else so much so that it became the country’s signature red grape and the wine is now mostly associated with the country.

The easy-to-drink fruity flavours such as plums and blackberry makes this an easy-to-drink that stands in complete contrast to the Cahors varietal whose wines are tannic enough to leave customers with stained teeth.

Argentinian Malbecs are grown in the main wine-growing belt in Mendoza that has plenty of sun and rich soil. Some winemakers are growing Malbecs at higher altitudes with surprising effects too. So much so that the total area under Malbec cultivation now stands at over 1 lakh aces in Mendoza compared to just over 10,000 acres of Cahors wines in France. Other countries like Australia and Chile in particular have taken to Malbec cultivation with gusto in recent years.

The Malbec grape varieties in Mendoza and Cahors showcase its multi-dimensional approach, an essential ingredient as it tries to punch above its weight to reclaim its glory years.

With newer regions adapting the grape varietal and events to celebrate itself such as #WorldMalbecDay celebrated on April 17 each year, Malbec’s future suddenly seems as fascinating as its past.

15 Of The Best Cocktails You Can Make With Honey