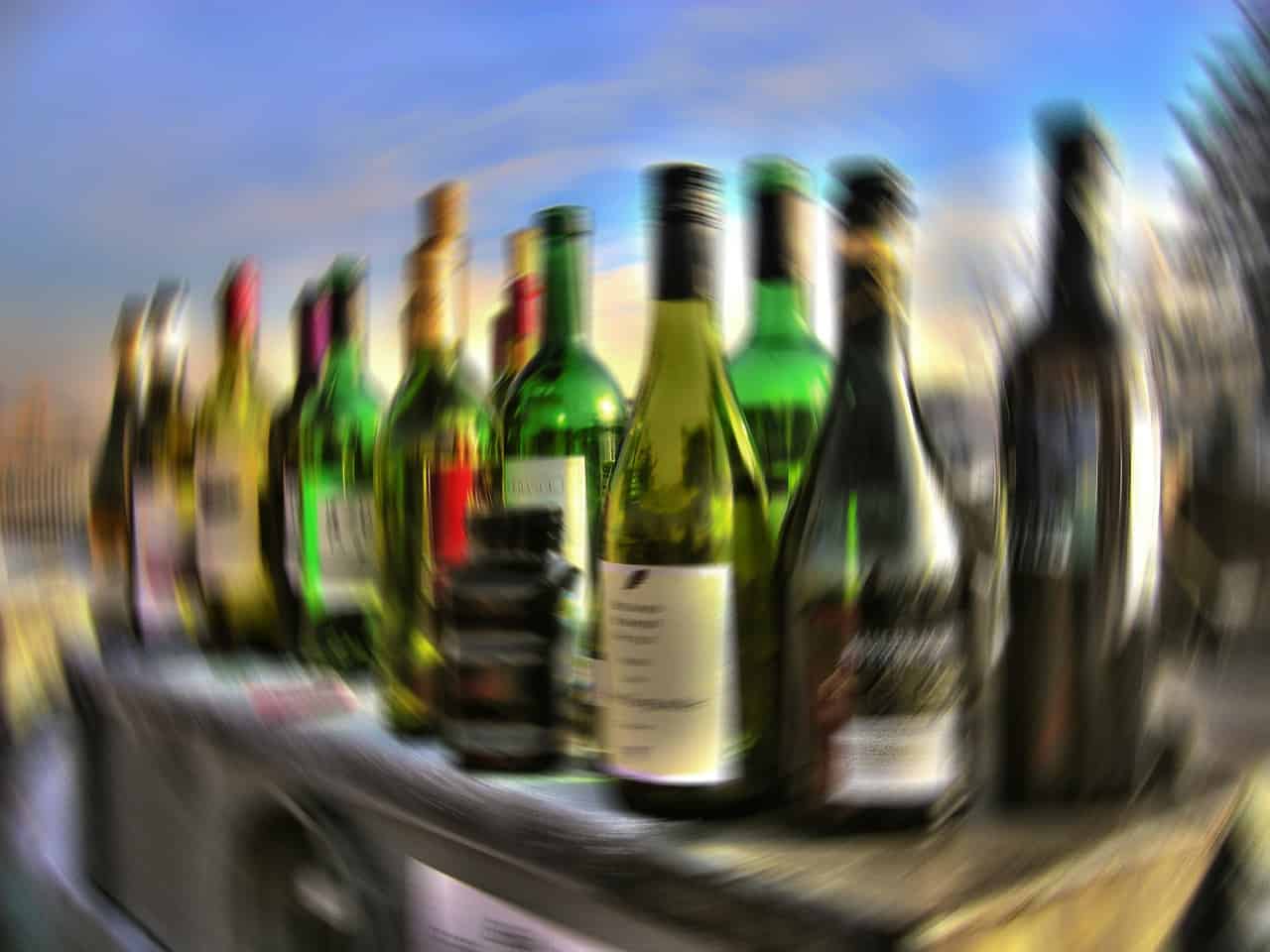 Here Are The Best Champagne Cocktails For Any Event

It’s 2020 but there is a taboo around the consumption of alcohol, especially in India. Little wonder then that the government seems okay with craft beers going to waste but doesn’t want to consider any type of delivery service for the hard-hit sector. Perhaps we’re being too hard to ourselves considering that alcohol and myths around it affect people across the world.

Liquor has always been a controversial issue and having myths around it comes as no surprise to us. Myths rarely make sense in a globalised world though. Here are some myths around the world with regards to alcohol that people continue to believe in. Some are absurd, funny and some will even make you roll your eyes in wonder.

Only Drinking Wine and Beer Is Fine Considered as ‘soft’ spirits, wine and beer seem to be the go-to choice of drinks for many people who don’t look at it as abusive drinks. However, the problem with drinking is not about what you drink, but how it affects your life. Hence, if you go on drinking, no matter what type of liquor it is, it’ll tend to physically, mentally and emotionally harm you.


Do not assume if you’re drinking red wine or any other dark liquor, you’re making a smart choice. Sure they may have some health benefits, but they also contain higher amounts of congeners or toxic chemicals that can make your hangover worse.

Coffee Helps To Sober Up Quickly Coffee helps in tricking your brain to sober up rather than actually sobering you up. The caffeine in your drink does literally nothing to help your body process alcohol quicker. While you may be more awake and aware, your body is still reeling from the effects of a hangover.

Darker Beers Have More Alcohol Than Lighter Ones


Colour has nothing to do with ABV. The colour of beers is a result of the grains that are used to make them. In fact, there are plenty of dark beers that have a lower alcohol content than some paler ales.

Drugs Are A Bigger Problem Than Alcohol


Sorry to burst your bubble, but alcohol is as harmful as drugs. In fact, alcohol causes more deaths than all other illegal drugs combined. Yes, sorry to break your Narcos-nurtured myth.

Young People Drink The Most Next time when a person nearing his late 50s or 60s says this, tell them that teenage drinking is hitting a new low with 82% of 12-17-year-olds abstaining from alcohol up from 72% in 2013. This trend is only going to go up in a post-coronavirus world and sober curious and zero-proof cocktails will soon become the norm, if indications from industry folk are to be believed.

Different Types Of Drinks Give You A Different High


You wish they did. But drinks are not candy bars. Science has an answer for this. There’s a concept of expectancies where you associate different types of alcoholic drinks with making you angry, sad or happy, and your body tricks you into believing so. It’s got nothing to do with the drink itself.

In China, Beware Of ‘Ganbei’


In professional settings, Ganbei is a tradition where refusing a refill is a sign of disrespect. A host toasts their guests by raising a glass with the expectation that they would then down their glass, whether it be filled with a powerful baijiu or Chateau Petrus. The problem arises because there is always more than one toast. The participants also, consume an insane amount of shots to keep up. Absinthe has captivated audiences with its incredible history. The anise-flavoured spirit procured from botanicals, including the flowers and leaves of Artemisia absinthium (“grand wormwood”), together with green anise, sweet fennel, and other medicinal and culinary herbs, has been traditionally green in colour and hence referred to as “La Fée Verte” (The Green Fairy).
The spirit was infamous for its hallucinogenic properties. Among the Bohemians, absinthe was known for the apparent psychoactive and hallucinogenic properties due to the chemical thujone. Also, moral hysteria surrounding absinthe at the time saw the spirit blamed for a number of heinous crimes. While the drink has come into its own in the last few decades, there’s still a section of the audience that looks at absinthe with suspicion to this day.

Those are some top alcohol myths that we believe we should leave behind in 2020. Do you have any to add to the list? Let us know in the comments below.

5 Of The Most Expensive Drinks In The World

Here Are The Best Champagne Cocktails For Any Event