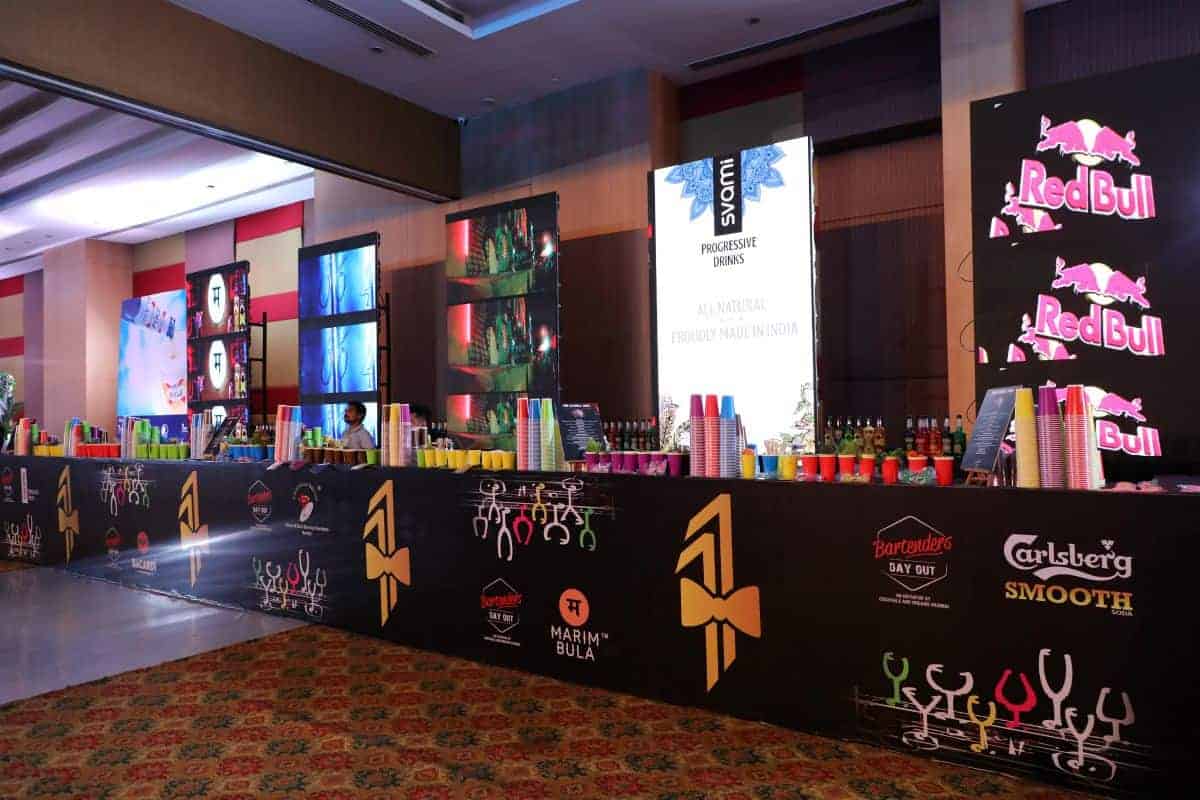 Cocktail and Dreams, a bartending school based in Mumbai, successfully organized the third edition of Bartender’s Day Out, an entire day dedicated to bartenders.

Pranav Thakkar from Cocktail and Dreams said, “Bartenders don’t get too much recognition, especially in India. While you’re having fun on your special day or even special holidays like New Year’s Eve, bartenders are usually hard at work trying to make your night successful. We decided to host an event for them that eventually became Bartenders Day Out.”

This year, Harish Acharekar, Brand Ambassador for Bacardi India, spoke extensively about entering the soon-to-be-held Bacardi Legacy competition during a panel discussion that was held when the event began. “Participating in competitions will help your skills and also bring in experience that will decide how successful you are in the industry,” he said.

Once the discussion ended, bartenders began meeting and exchanging notes with each other. As Thakkar noted, “Most of these bartenders are from our school and this is a great place to network and catch up on what’s happening across the industry.”

With 600-plus bartenders from various places in attendance, it was hardly surprising that most of the chatter revolved around drinks. After a while, the gaming area opened up where bartenders could enjoy a host of indoor games, including net cricket. This was followed by a selection of curated drinks from the sponsor companies before the floor was open for dancing.

With DJ Akhtar headlining the event, the event well into the night with grateful bartenders enjoying hospitality for an entire day from the event curators. Even though the event lacked the glamour of the first season and a popular act such as YouTubers Be YouNick from the second season, it was still worth it for the bartenders who will be ready to serve with a smile after the day ends.