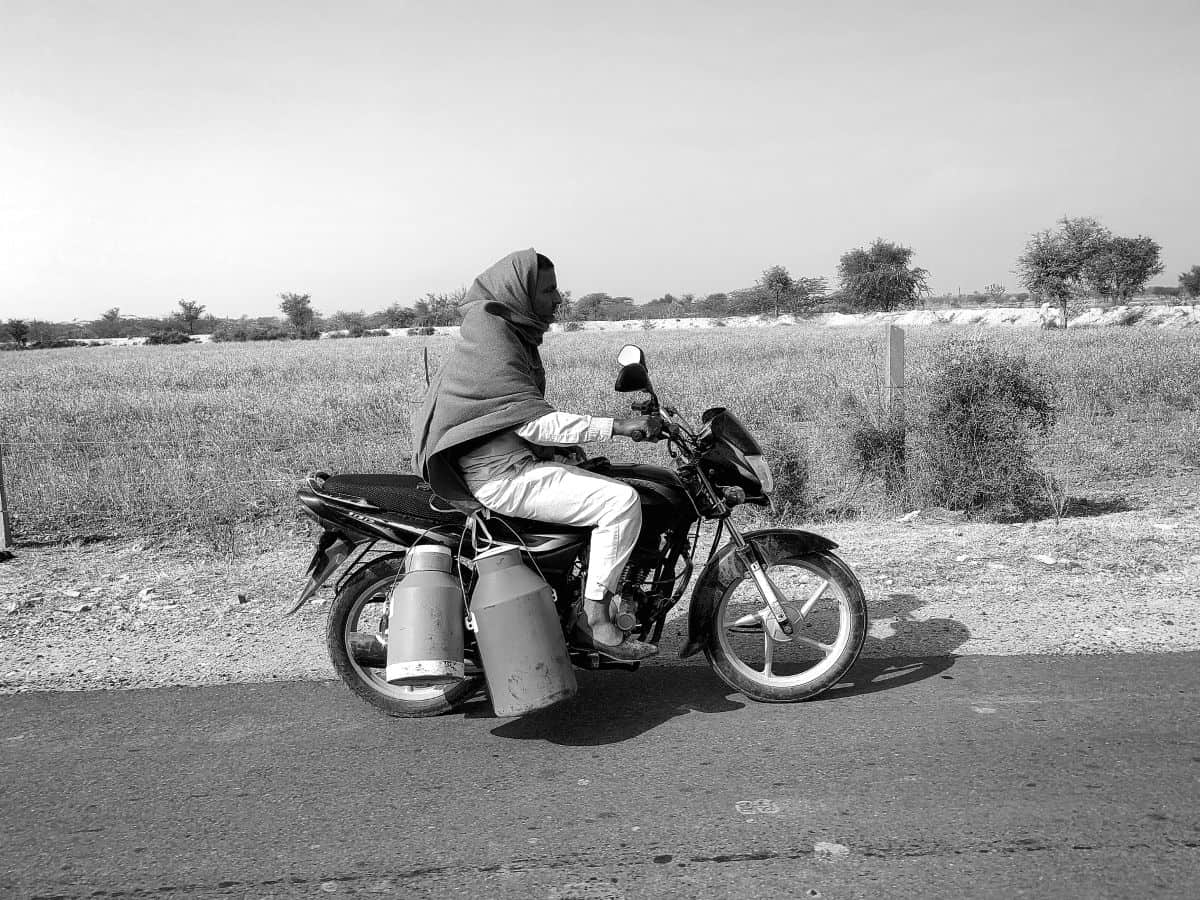 Rare is the person who has not succumbed to the simple allure of roadchai tea in the metropolis of Mumbai. Tea is life for Mumbaikars. Whichever be the season, cutting tea from a roadside stall is the identity of Mumbai.

While tea-makers come from all parts of the country, two communities have stepped up and made the drink their own. The first is the local Parsi community who have elevated the drink with Irani Tea with bun maska and made it a Mumbai staple.

The community claims that they are Rajputs and for almost seven centuries, their main source of income was from the marbles business. Eventually, some members decided to widen prospects and moved to the dairy business. This small group moved to cities like Delhi, Bangalore and Mumbai for better prospects.

Since the community was in the dairy business, they started by selling milk and curd before getting into the tea-making business. It’s important to note that the main ingredient that makes Nagori tea special is the milk that they use since this was their occupation well before they ventured into teas. One notable difference between normal tea sellers and Nagori tea is that the former use pasteurised packaged milk while the latter rely on fresh cow milk that is sourced directly from cow stables. Nagori tea is usually milk-heavy, sweeter than normal tea and tends to use less condiments and spices.

Usually, Nagori tea is sold from licensed shops. You won’t find Nagori tea on the corner of a street. One more speciality of Nagori tea shops is that you will always find milk being boiled on one side in a big vessel. One can also get a big glass full of only milk with a thick layer of cream on it. Earlier this glass of milk used to be served in the sweet shops with but the downfall of these shops, the milk glass is nowhere to be found too. Thus, for those who don’t like to drink tea but are fond of milk, Nagori tea shops are a good option. At the cash counter of these shops, one can find other food products like Kala Jamun, Gulab Jamun, Rasagullas, Gajar Halwa and a big glass jar full of salty Shakarparas that taste great with a piping hot cup of Nagori tea.

Many Nagori shops have also started serving Bun Maska in the same way as Irani restaurants. Sometimes, on request, the Bun Maska is served with jam too. These Nagori tea shops can be found a lot in South Mumbai. Their highest concentration in a single location is on the way to Bandra lake from Bandra railway station. For tea-loving Mumbaikars, Nagori tea is another great option. If you haven’t tried it yet, this tea with a different taste and made with fresh milk is definitely worth a sip.

Have you tried Nagori tea? Let us know what you thought of it in the comments below.