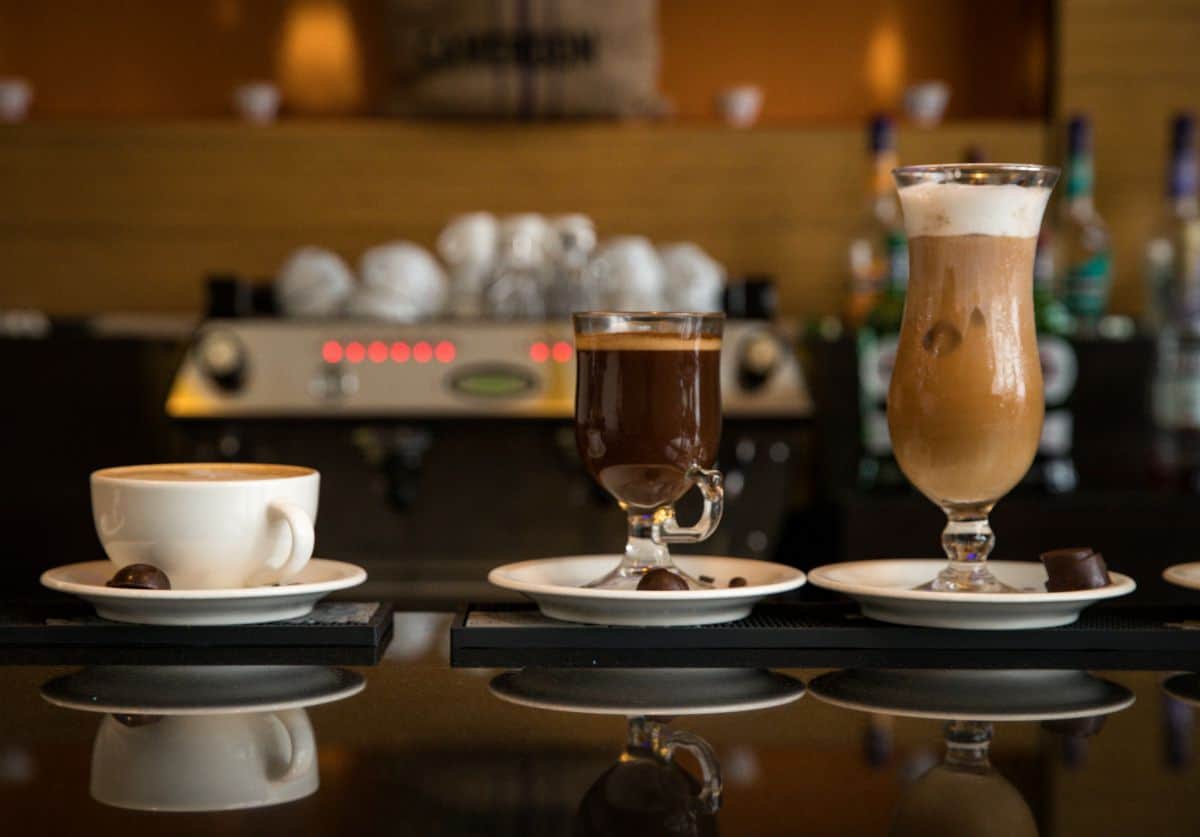 We all deserve a bite of chocolate every now and then. The health benefits of chocolate, even if they were exaggerated somewhat by big chocolate companies, have been there for many years for us to read and discover. The one aspect we never associate with chocolate? Slavery.

Almost 80 percent of cocoa, from which chocolate is made, is produced in Ivory Coast and Ghana. Since they are both poor African countries, it is easy for middlemen to indulge in child trafficking and sell children for labour on cocoa plantations.

The hidden side of how chocolate is produced has been detailed in The Dark Side of Chocolate, a documentary by Danish journalist Miki Mistrati that looks into the issues of forced child labour and how they are trafficked across countries even as global chocolate giants turn a blind eye to the footage.

The Dark Side of Chocolate is not an easy watch. Apart from the grim subject matter, the production quality leaves much to be desired as most of the footage was shot with a hidden camera. Also, while Mistrati and his team ask many questions, they don’t answer many of them as much as you’d expect.

To be sure, there does exist a framework called the Harkin-Engel Protocol signed by big chocolate companies that seeks to end child labour practices in the cocoa industry by 2020. The original deadline for the project was 2015 and as late as 2018, the situation on the ground did not inspire much hope. The Dark Side of Chocolate was released in 2010 and we can’t help but wonder what a sequel will reveal regarding the Protocol’s efforts. Netflix, are you listening?