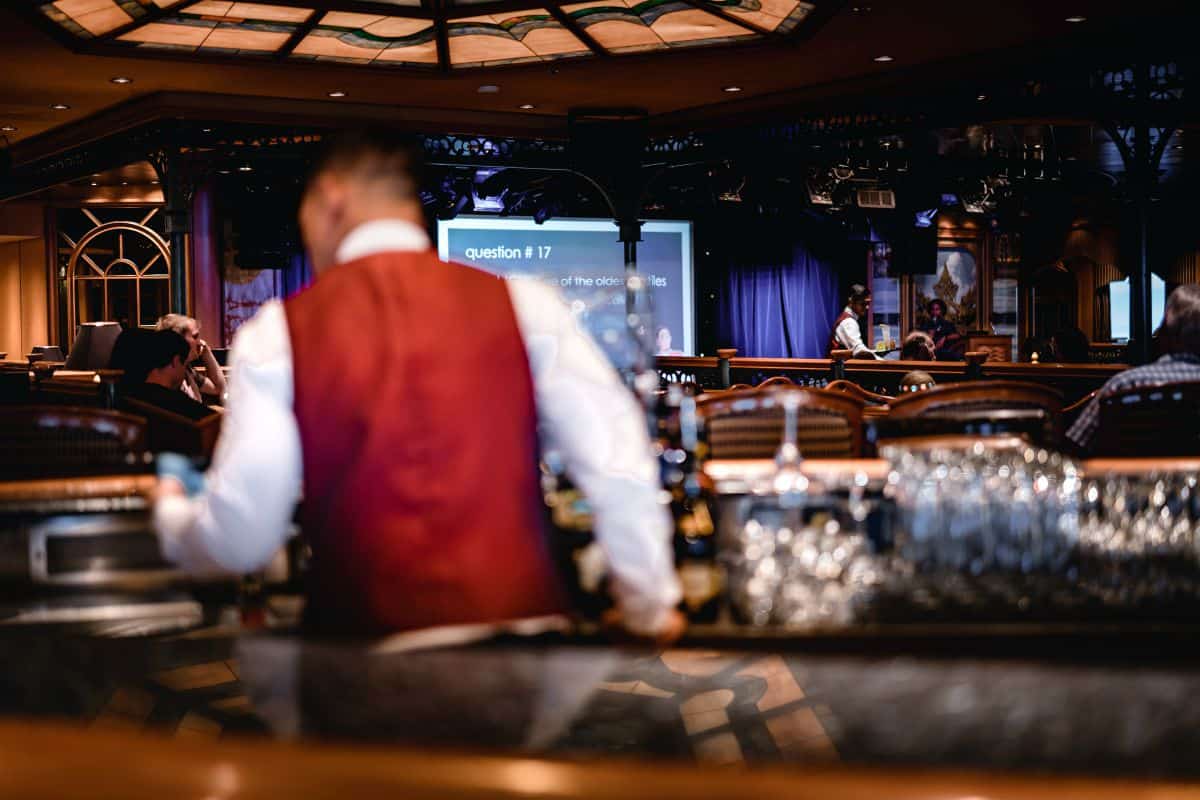 The SCL requires team participation, passing through different rounds and finally winning a potluck of money for all their hard work. Conceived by Svami, SCL is a unique and transparent way to help bars in the country that have been impacted because of the nationwide lockdown to halt the spread of coronavirus.

Co-founder Aneesh Bhasin told Gurgl that the basic idea came from a collective thought process on how the brand could help the bar industry that currently faces an uncertain future. “We saw a couple of initiatives that were created to help the industry but the details were very vague,” Bhasin said. Through its online-only competition, SCL has been created with transparency and honesty as its building blocks. And how many days did it take to go from idea to launch? “15 days”, Bhasin said.

Here’s how it works: SCL is open for registrations until tomorrow. During this time, bars will have to apply as a brand for the competition that involves task-based eliminations that involve teamwork. Any bar and restaurant that has a hard liquor license can apply.

Svami’s team will select the top 40 brands that will go through multiple elimination rounds before the final winner is announced. Each brand will receive a welcome kit of five tonic water or ginger ale bottles of Svami, one case of Hoegaarden, one bottle of Beefeater and one bottler of either Hennessy, Glenmorangie, Belvedere or Chandon from Moet Hennessy India.

The winning team will get a cash prize of INR 150000 and also get a chance to work on a co-branded limited edition of ginger ale tonic water with Svami. The first two runner-ups will win INR 100000 each while the fourth and fifth placed team will receive INR 75000 each. There is also a provision for INR 50000 each for teams that win sixth to tenth positions at SCL.

Bhasin said that getting support from alcohol companies at a time when their own businesses have seen a tangible downside is worth lauding. “We are grateful for the cash and stock support we’ve received from each of our partners,” he said.

The competition rules allow any bar and restaurant located anywhere in India to participate, “even if they have an exclusive deal with Schweppes”, Svami’s main competitor in the tonic water category.

There is a panel of judges that will decide the winners during each round. These include well-known names from the Indian cocktail scene such as Shatbhi Basu, Arijit Bose, Kunal Chandra and Bhasin among others. Once registrations close on April 24, selection and tasks for the top 40 bars will commence from April 26 onwards before the winner is announced on May 11 after passing through multiple team challenges.

If you’re a bar and restaurant looking to amp up your visibility as well as keep your team in ‘high spirits’, this is a chance you can’t afford to pass up. Sign up for the Superlative Cocktail League here.