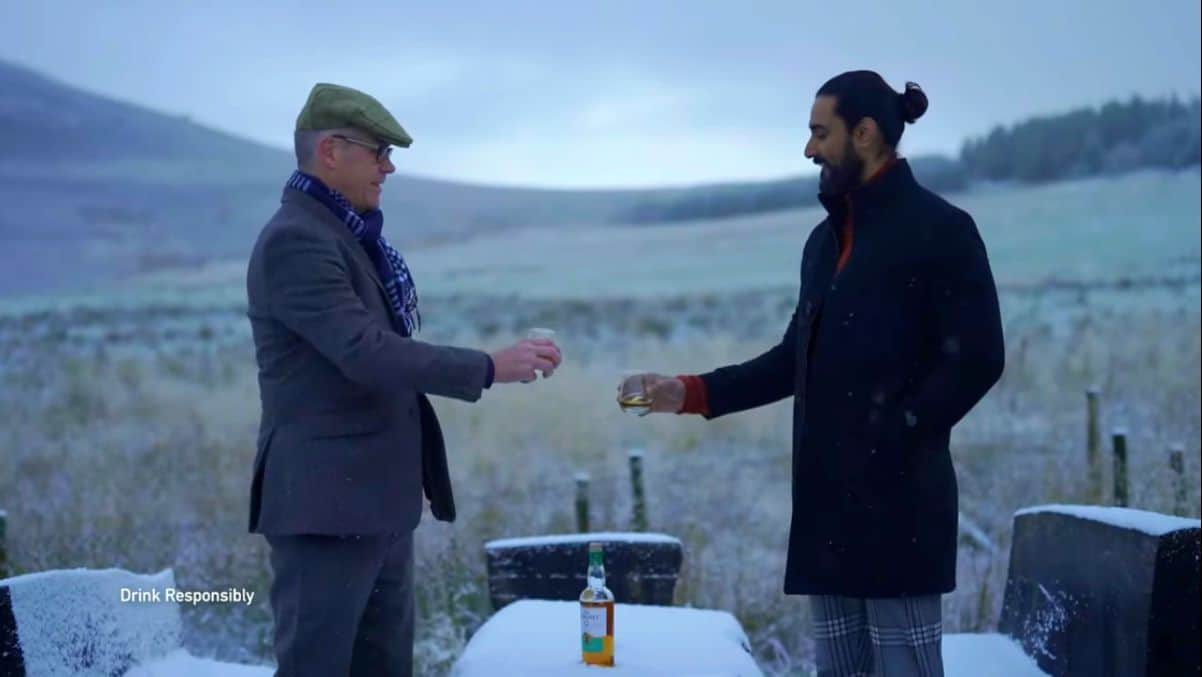 There’s only so much Netflix you can watch during this period of quarantine. Which is why we were pleasantly surprised to find a series on whisky airing every week on television and on YouTube. Called Spirit of Scotland, the series features actor Kunal Kapoor as a host and takes audiences through the beauty of Scotland – paired with visits to some of its famous distilleries. If you’re craving for something different to watch from regular fare, we suggest you give this a shot.

One of the best things about this show is hearing from master blenders across all the distilleries Kapoor visits. From popular brands like Ballantine’s and Glenlivet to smaller ones like Aberlour, it’s actually learning about whiskies that’s the most interesting part of this series.

The sheer passion with which they discuss the difference between American casks and European casks and the resulting differences in notes that it gives to whisky after it matures over 12 to 18 years is worth seeing. It also gives an insight into their jobs from a different perspective and humanises the whisky-drinking experience.

Each episode features a visit to one distillery and those are the truly engaging bits amongst everything else. Except sometimes, when Kapoor visits famous Scottish castles such as Glamis Castle with references to Macbeth and Queen Elizabeth I’s rooms on display. But such moments are rare and too far apart.

Each of the three episodes released thus far has been short – around 20 minutes each – and seem like the ideal length given the format of the show. We also like the camerawork that captures the region beautifully.

Kapoor’s visit to a famous restaurant called Ubiquitous Chip or another meeting with a female golf player at the St Andrews Old Course don’t have the same kind of effect and look like they could have been handled in a much better way than simply gushing all the way through.

Another thing that starts grating on you is the hackneyed script full of the same old platitudes about Scotland and whisky that doesn’t really add to its literature in any meaningful way. The writing is sub-par and could have been handled with more spunk.

Speaking of spunk, we also believe that Kapoor’s hosting could do with a bit more liveliness and curiosity. His questions are run-of-the-mill and his observations don’t come across as illuminating.

Spirit of Scotland has a simple premise – taking viewers through Scotland by talking to its people, having local food, marveling at its natural beauty and visiting the many famous distilleries that make Scotch whisky popular around the world. In doing so, the show manages to have a little more than half of its desired effect. We hope the remaining episodes give us more of the good than the bad. New episodes are added every Saturday on their YouTube page.

The landscapes and beauty of Scotland is breathtaking

The show doesn’t pull you in as it should

Kunal Kapoor’s dialogues are too clichéd

How To Store Tea And Coffee Properly