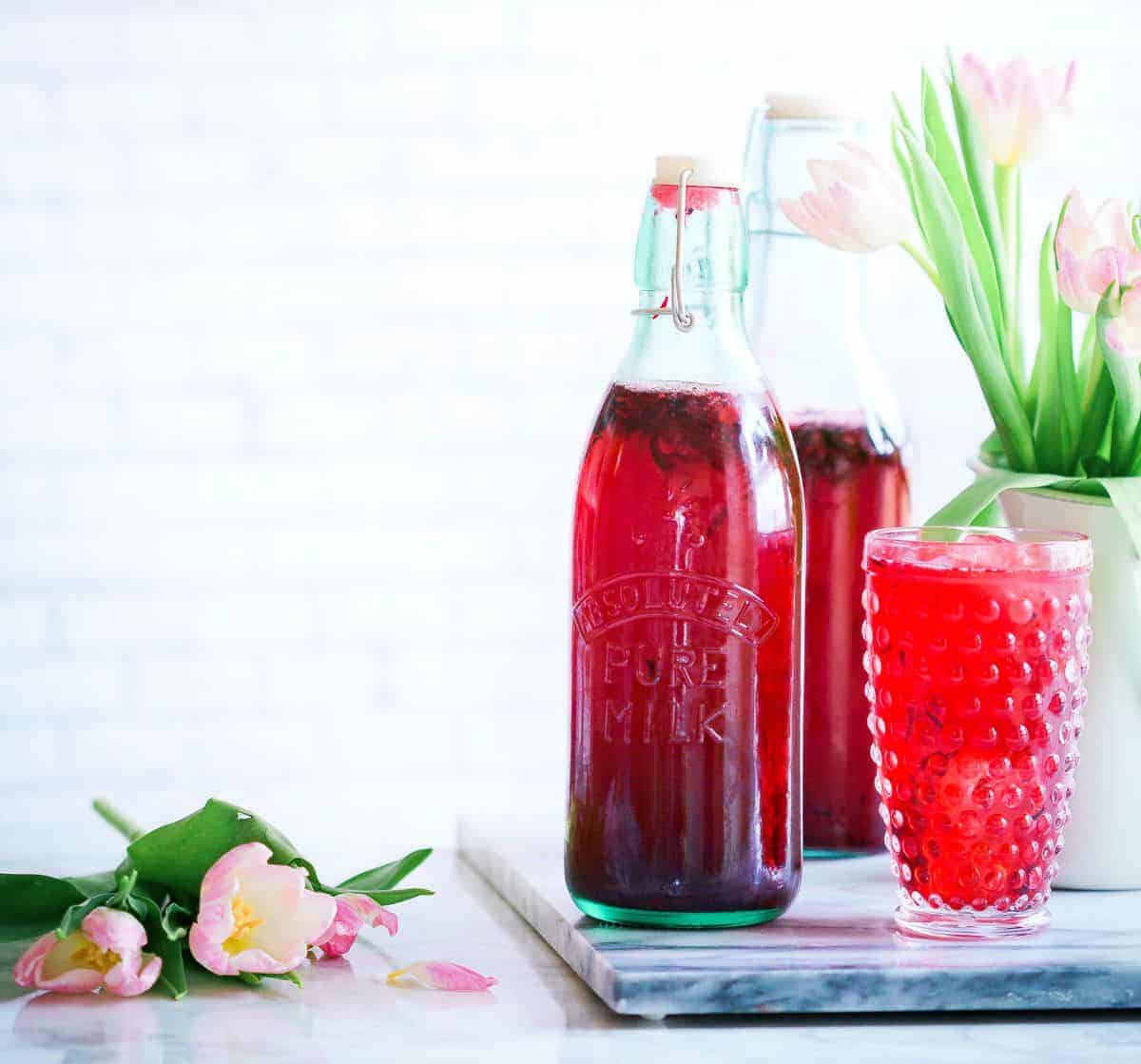 After The Print carried this story about the shortage of Roohafza in the market, social media began buzzing and soon enough even The Economic Times had something to say about it.

There is no doubt that Roohafza is an iconic drink. Rare would be the Indian who was growing up in the 90s and would not have tasted the sweet pink drink. The name Roohafza itself was a brand, which meant that the company behind it – Hamdard – did not have to spend a penny in marketing costs.

Coming soon on the heels of Old Monk, another iconic brand struggling to keep pace in the modern world, the news about Roohafza’s scarcity in the market makes it important to revisit the drink and try to navel gaze at its future. Can a drink that survived World Wars, Partition, licence raj, the 1991 economic reforms and carbonated heavyweights like Coke and Pepsi appeal to a new generation and continue to keep traditional sharbat business alive?

#RoohAfza not available in #India's open market due to a family dispute between the sole manufacturers, hamdard laboratories.Production stopped 5 months back. Imports from #Pakistan available #online India for 3 times MRP and on @amazon pic.twitter.com/LTBQY7ukPF

According to both the reports, the company has promised to restock supplied in two to three weeks’ time. Meanwhile, there is speculation that the crisis was caused because of a family dispute rather than lack of ingredients as is being said. We recommend reading the articles linked above to understand the situation in more depth. Gurgl could not immediately verify either of these claims and this story will be updated if we have new information.

In the bylanes of Old Delhi in 1907, a drug maker of sorts named Abdul Majeed created the first batch of a sharbat that used only natural ingredients and herbs. Majeed created the drink to provide respite from heat stroke as well as treat diseases like diarrhea and dehydration.

During Partition, Majeed’s elder son stayed in India but his younger son moved to Karachi and began selling the exact same product in Pakistan. After a few years, the family opened a unit in East Pakistan that was later taken up by a local businessman after the 1971 War, continuing Majeed’s legacy in the newly formed nation of Bangladesh as well.

Back in India, the company came a long way from filling the bottles by hand to having three bottling plants that sold 20 lakh units of Roohafza every year until recently. The distinct rose aroma comes from the damask rose grown in Kannauj in Uttar Pradesh. Some of the other ingredients in the sharbat include watermelon, endive, coriander seeds and spinach.

Let’s be clear about one thing first. Roohafza is an Indian drink – made by and for all Indians. However, the sharbat has been inextricably linked to the Holy Month of Ramzan. Homemaker Tasneem Hussain explains her extended family’s preference for Roohafza. “After fasting for close to 16 hours during the day, the body needs something cool and refreshing. You can’t have aerated drinks or heavy juices. Roohafza has the perfect combination that not only refreshes but also acts as a perfect cooler for the body. I can’t imagine celebrating Ramzan without Roohafza,” she says, adding that she has already stocked herself for this season. “I hope the situation improves. A drink like Roohafza is part of our culture and heritage and deserves to be introduced to every new generation,” Hussain believes.

Curiously, the Pakistani version of Roohafza seems to have been diluted down with many consumers complaining about its taste. Nevertheless, the company has promised to send a truckload of the syrupy drink if the Indian government approves – albeit at a price that is thrice the cost of India’s Roohafza.

Some others advocate the need to give other companies manufacturing rose drinks such as Mapro and Patanjali a shot. But purists aren’t convinced about them. “I am not sure these companies use all-natural ingredients so I am hesitant to try them out,” Hussain says.

The storm over Roohafza proved one thing – we love the drink and want it back in our kitchens as soon as possible. And while there are 21st century issues for the 112-year-brand, having a consumer base is not one of them. Thankfully, the new generation seems aware of the challenges. For example, they piloted a Roohafza vending machine at one of their plants some years ago. The company also introduced plastic bottles and is looking at repackaging the bottle too. Beyond this, the current generation of owners are also trying to push the sharbat’s profile beyond just being a summer cooler.

Whether all of this will translate a ‘old sharbat in new bottle’ renaissance for Hamdard remains to be seen. For now, all we can do is wait and watch, hoping that a beloved drink from our growing-up years doesn’t die out.