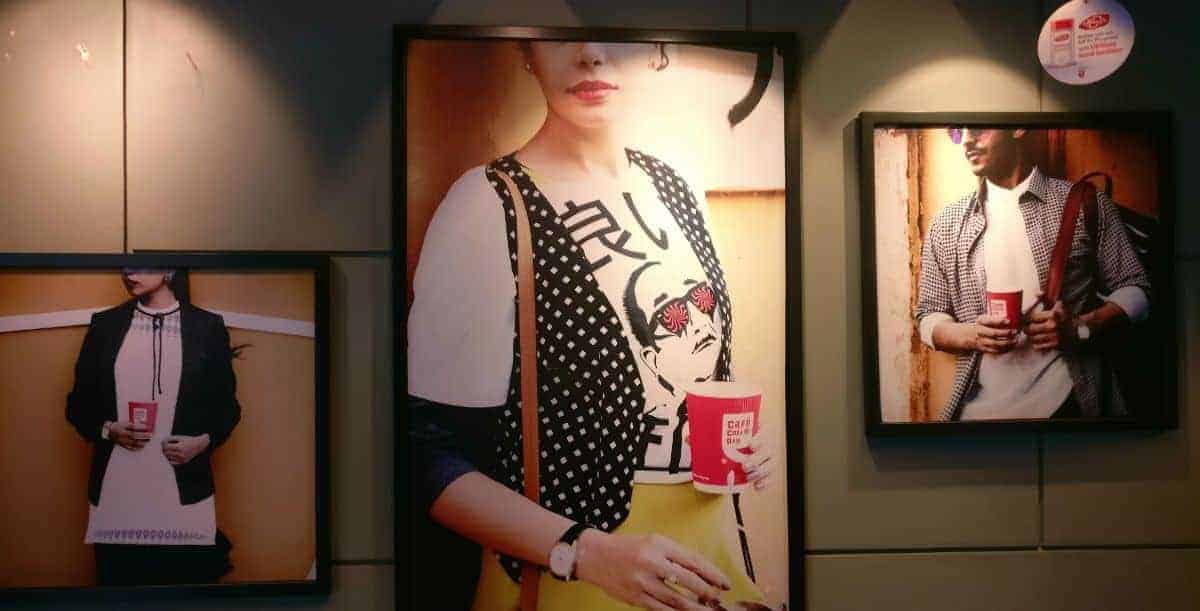 The tragic news about V G Siddhartha, founder of Café Coffee Day and tech investor, has focused on his recent debt issues that purportedly led him to take his own life. However, despite what he claims, he is not ‘a failed entrepreneur’. In fact, Siddhartha is single-handedly responsible for transforming how India drinks coffee. Here are five ways in which he made it happen.

From bean to cup we use the choicest beans and techniques to craft a coffee unlike any other.
Grab a cup of coffee that's brewed with love at a CCD near you and celebrate #InternationalCoffeeDay with us. pic.twitter.com/VZWegLdN1e

Siddhartha grew up in the 80s when coffee was still a controlled commodity. But once the reforms of 1991 came in, Siddhartha realized the gold mine he was sitting on. He quit his job at investment banking firm JM Financial and returned to Chikkamagaluru to his coffee estate. His family has been in the coffee business since 1870 when his grandfather was invited to grow coffee by a British planter.

Indeed, Siddhartha himself owns over 12,000 acres of coffee plantations while his chain CCD has 20,000 acres to its name. It is the largest producer of Arabica beans in Asia. All the beans used at every CCD outlet and its coffee vending machines comes from Chikkamagaluru.

While the entire region is today seen as the preserve from where almost all single-origin coffee comes from, it was Siddhartha who first showed the way by bringing coffee out of Chikkamagaluru and into the wider world.

'Fought for a long time, but today I gave up': V G Siddhartha's letter to Cafe Coffee Day family

In the early 90s, Siddhartha married Malavika Krishnan, daughter of S M Krishna, who would later go on to become Chief Minister of Karnataka and Union Minister of External Affairs as a Congress leader. Siddhartha made many connections during the last couple of decades, especially with another Congress leader D K Shivakumar who came under the scanner of the income tax department. In late 2017, the income tax carried out raids at properties owned by Siddhartha that seemingly shattered him.

By the time 2019 came in, he had sold his stake in IT company Mindtree and made a profit of INR 2858 crores that considerably helped CCD climb out of its debt spiral. Coffee Day Enterprises is a conglomerate with over 40 companies and a debt of INR 6550 crore as on March 2019. The CCD brand, however, posted a profit of INR 60.27 crore in FY2018-19. The company seems in a pretty stable position currently. We’ll just have to wait and watch what exactly led Siddhartha to commit suicide.

Going back to happier times, Siddhartha was the first evangelist of the current co-working boom. When he set up the first CCD store on Bengaluru’s posh Brigade Road in 1996, the store came with wi-fi, albeit with dial-up internet. Siddhartha had seen something similar in Singapore and launched his coffee chain with a cyber café model. If you ever wanted to know how the brand got its name, well, now you know how Café Coffee Day came about. Related trivia: the form of coffee he cherished the most was a Cappuccino.

Not only did the posh coffee shop generate good vibes, it gradually led an entire generation to discover the joy of sitting and sipping a cup of coffee with friends. No more would waiters shoo them away once their order was done. More than a product, Siddhartha turned coffee consumption into a lifestyle choice. In the process, millions of people discovered the joy of coffee in its truest sense with chicory-less coffees and international coffee styles now available at even Tier 2 cities at CCD stores.

Today we remember the legend that inspired us all. Thank you Chairman VG Siddhartha for your vision, leadership and the great legacy. pic.twitter.com/tYMiglgofe

Siddhartha worked out of an office on Church Street before shifting to a glass building on Vittal Mallya road in Bengaluru. The best perk of the new office? One of the best views of Cubbon Park that journalists who met Siddhartha remember with fondness.

In many ways, the Cubbon Park view is a testament to Siddhartha’s strength and tenacity as an entrepreneur. He was always hustling and trying to build businesses even as his stated dream was to make Café Coffee Day one of the top three coffee brands in the world. He spent sleepless nights when Starbucks launched in India but his brand, with its first-mover advantage, was too powerful to blow away. Indeed, today CCD has over 1700 outlets across the country compared to Starbucks’ 146.

Getting so many millions to drink coffee in a tea-drinking nation will remain Siddhartha’s greatest legacy. Without his foresight, it’s difficult to know how much longer India’s coffee revolution would have taken.

People who knew him remember Siddhartha as an astute entrepreneur, his successful bets in the coffee while his IT sector speaks for itself. For many others, he will be cherished as the man who made coffee a part of their everyday lives.

7 Best Apps That Every Coffee Lover Must Have