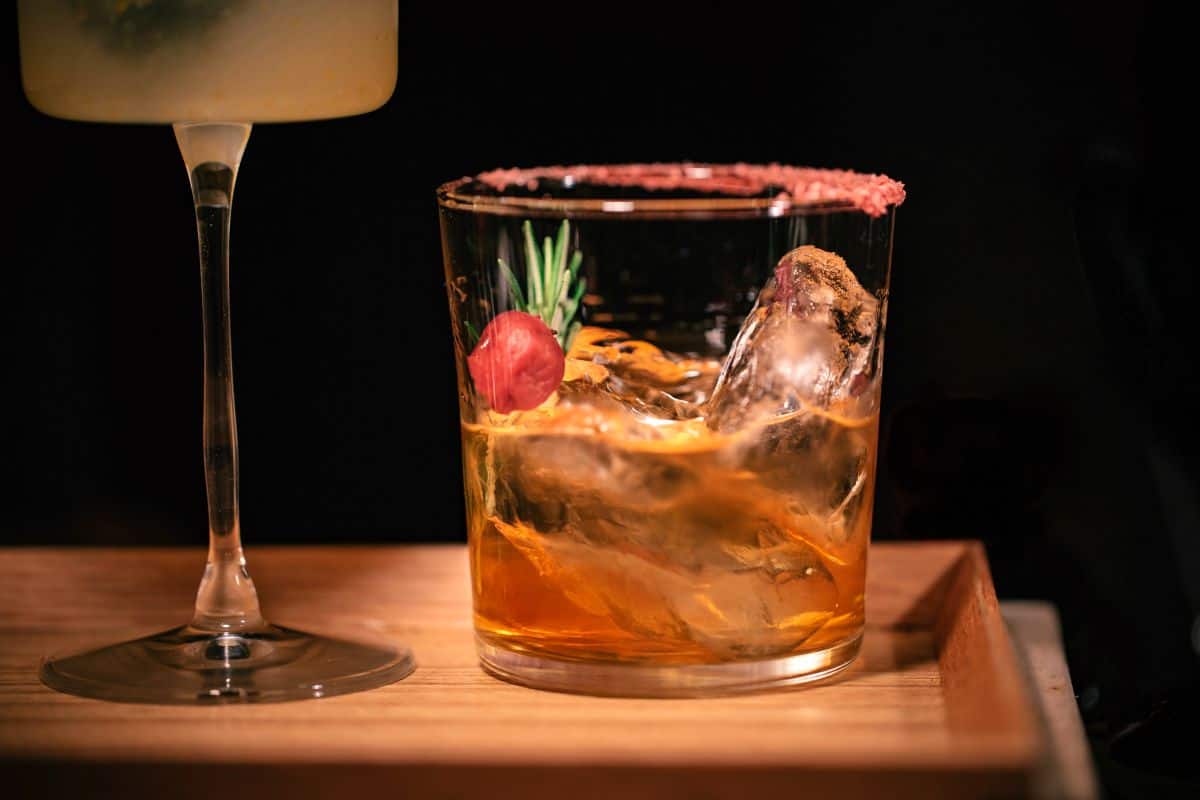 Various ingredients are used in a cocktail, to earn itself the title of being called one. Say, brandy, milk, egg white, tomato juice, and whatnot. But today we are going to discuss about how cocktail affairs are getting meatier. Yes, you heard it right! The world of bartending is going through a shift by introducing meat cocktails.

More specifically we are going to discuss how bacon is being introduced to the world of cocktails and how it can be used to create tempting recipes. To be sure, bacon cocktails aren’t easy to find in India.

In fact, the only memory of bacon cocktail that we can think of happened some years ago at Taj Lands End in Bandra during a special festival that features a Bacon Infused Vodka in which the bacon was infused with vodka for 40 days before serving. It was garnished with a piece of bacon and lettuce so you could drink and eat this cocktail too. For the uninitiated, Bacon is a type of salt-cured pork. It is prepared from several different cuts of meat, typically from the pork belly or from back cuts, which have less fat than the belly.

When Did People Start Using Bacon In Cocktails?

How To Use Bacon In Cocktails?

It’s a given that meat at first doesn’t actually go with a drink. But fret not, bartenders around the world have taken care of it by using bacon in such a way that won’t spoil of experience of tasting one.
Luckily, alcohol has the quality of enhancing the flavours of fat than any other liquid. The meaty taste is added to the drink by following these three simple steps.

Primarily go for vodka, rum or bourbon if you’re planning to make a bacon cocktail.

After you pan fry the bacon, a fatty grease-like residue is formed which is used to flavour the spirit. Whisk the bacon fat into the spirit of your choice. It is literally bacon washing rather than infusing and it’s also a great way to repurpose bacon by-product. Keep the mixture overnight in the fridge to settle.

Next day, the thin layer of bacon fat which was formed on top should be removed and used with the base spirit. Tip: Always pair the infusion with savoury flavours and not fruity ones. Makes sense, right? Now that you know the basics of fixing a bacon cocktail right, we bet you’re craving to find out how bacon cocktails are made. Here are five recipes you can drool over right now:

Ingredients:
60ml Bacon whiskey
15ml fresh orange juice
20ml fresh lemon juice
15ml honey
25ml egg whites
2 dashes orange bitters
slice of candied bacon for garnish (optional)
Recipe:
Add all ingredients except for the garnish to a shaker tin and dry shake.
Crack the tin and add ice to the shaker.
Shake again for at least one minute more.
Strain into a rocks glass and garnish with an orange twist and a piece of candied bacon.

Ingredients:
60ml blackstrap rum
22ml pineapple syrup
22ml cappelletti sfumato rabarbaro amaro
10ml lime juice
Candied bacon, for garnish
Recipe:
Add all ingredients except for the garnishes to a shaker tin.
Fill the tin with ice and shake. Using a Hawthorne strainer, strain into a chilled rocks glass. Garnish with two pineapple leaves held together with a bamboo toothpick and a piece of candied bacon.

You won’t be able to drink these cocktails anytime, not just because of the current lockdown but also because most ingredients aren’t easy to procure. Now that you have an overview of bacon cocktails, do you think you’ll be trying them if it appeared at your favourite bar? Let us know your thoughts in the comments below.

All pictures are for representational purposes. Images courtesy Unsplash.

Before Hand Sanitisers, The World Used ‘Plague Water’ During Pandemics