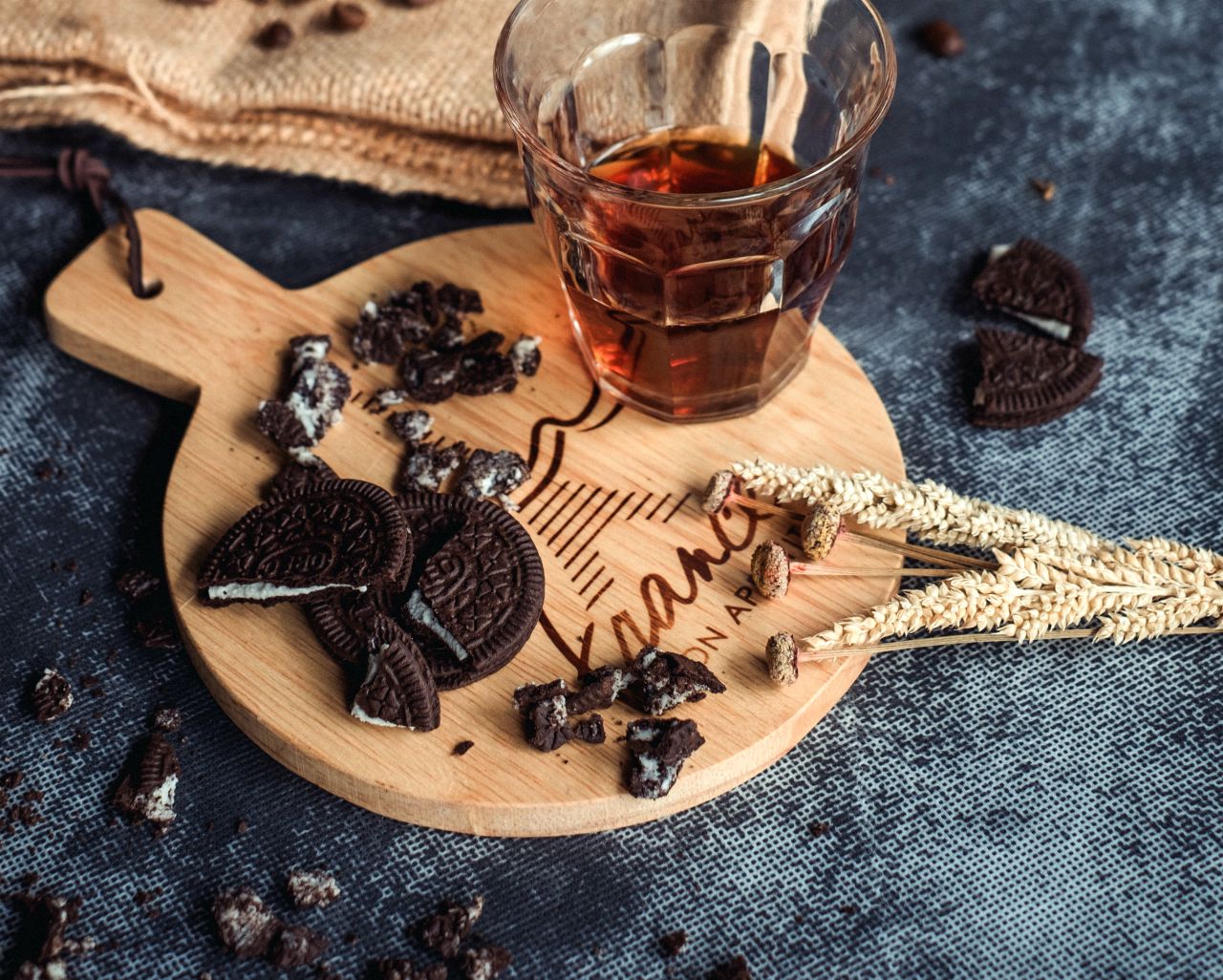 Alcohol and chocolate are a match made in heaven. Today, we’re going to indulge in the delectable combination of rum and chocolate – a bit like Captain Jack Sparrow and Willy Wonka together. (Johnny Depp was really on to something, wasn’t he? He even acted in a movie called The Rum Diary!) Rum and chocolate – now that’s something to look forward to, right?

Rum hails from the Caribbean while chocolates were invented just further down in South America. Both elements have the air of the tropics within them. Rum has that caramel-like undertone and chocolate has a slight cocoa bitterness to it, which makes them perfectly complement each other. Just like whiskey and cigar, but that’s a story for another day. Here are some tips and tricks to keep in mind which will ensure the best of two worlds:

A Brief History Of Punch, The World’s First Cocktail To wrap it off, food combination isn’t a science, it’s an art and it all boils down to what suits your palate. Tell us your rum and chocolate combos in the comments below.

10 Keto Cocktails You Can Have Any Time Of The Year