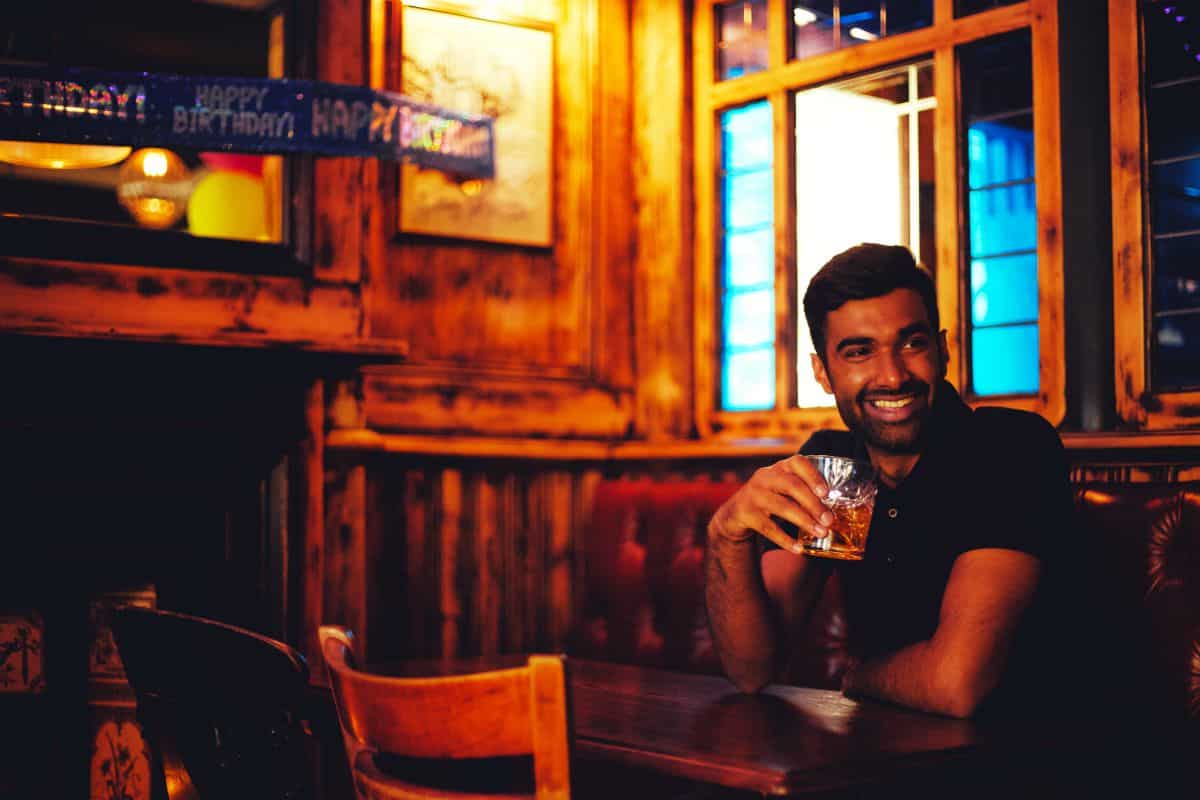 Have you ever come across a place that’s known as a dive bar and were somewhat surprised to find no pool around? Did it make you wonder what makes anyone add the word ‘dive’ to a bar? Well, according to the Oxford English Dictionary, the word dive is colloquially used for unkempt, shady bars, who are infamous in nature and are often set up in basements and cellars, where visitors can often ‘dive’ into.

Dive bars aren’t a place where well-to-do, sophisticated class of people can be found. A lower class, proletariat masses’ hub is most often than not, a dive bar. Of course, dive bars aren’t exactly safe spots, and you cannot chill without constantly being reminded of your surroundings.

How Dive Bars Came Into Being?

During the Prohibition Era, i.e from 1920-1933, manufacturing, sale and transportation of alcohol was forbidden, but mind you… consumption wasn’t mentioned anywhere. By law, any wine, beer or spirits that the good American folk had stashed away in 1920 was theirs to keep and enjoy in the privacy of their homes.

However, this law also gave birth to multiple illicit drinking establishments. The most popular of these came to be known as speakeasy that charged visitors a certain fee to enter and to gaze upon some sort of exotic creature (i.e. a blind pig) and be given a complimentary cocktail upon entrance. They were also known as a blind tiger. Well, these were all tricks to dodge the police. Speakeasies were called so because to enter, patrons had to whisper code words to enter the drinking den & yes, alcohol was called blind pig / blind tiger.

The era ended in 1933 with the repeal of Prohibition and alcohol was legalised once again. With this, shady bars began dying a slow death. However, during the mid to late 70s’ and 80s’, this low-life culture started gaining popularity once again.

A lot of credit for the revival of dive bars goes to Barfly, the semi-autobiography written by and loosely based on author/poet Charles Bukowski, portrayed as Henry Chinaski and his over the top drinking habits while in Los Angeles. The film details the kind of dubious bars he visited, how he got into brawls that turned into fights and is referred to as the ultimate ‘dive bar’ movie.

Such movies, of course, intrigued the audience and drinking class at large to experience the ‘dive culture’ at once.

What To Order At A Dive Bar

Two of the safest options to order at any dive bar are beers and shots, in that order. Don’t go in expecting serious cocktails and you’ll be fine. At best, they might have some simple drinks that you can try if you’re feeling adventurous.

Three Dive Bars To Check Out

Average interiors, minus fancy cutlery, also zero efforts when it comes to plating the dish served, Gokul is a place where you can experience dive-y vibe. If you’re unfortunately lucky, you might overhear a gangster discussing something you wish you wouldn’t have heard.

Olypub, Park Street – Kolkata
This is a place where you won’t take your ‘shundori’ on a date at all. But a boys’ night out, probably yes! Okay-ish furniture, simple grub, dirt cheap prices all make Olypub one of the best places Kolkatans can check in to feel the ‘dive bar’ experience.

Viceroy’s Sarathi, Indiranagar – Bangalore
This place feels normal during the day, but changes comparatively at night. Scrumptious seafood as well as South Indian delicacies can be expected from this bar that won’t fail locals looking for a dive.

Word of advice from us, as much as you would want to enjoy these places. Never visit alone, go in groups and then you might tread them and have fun there. Let us know if you know more of such Dive bars and your special experience at these places.