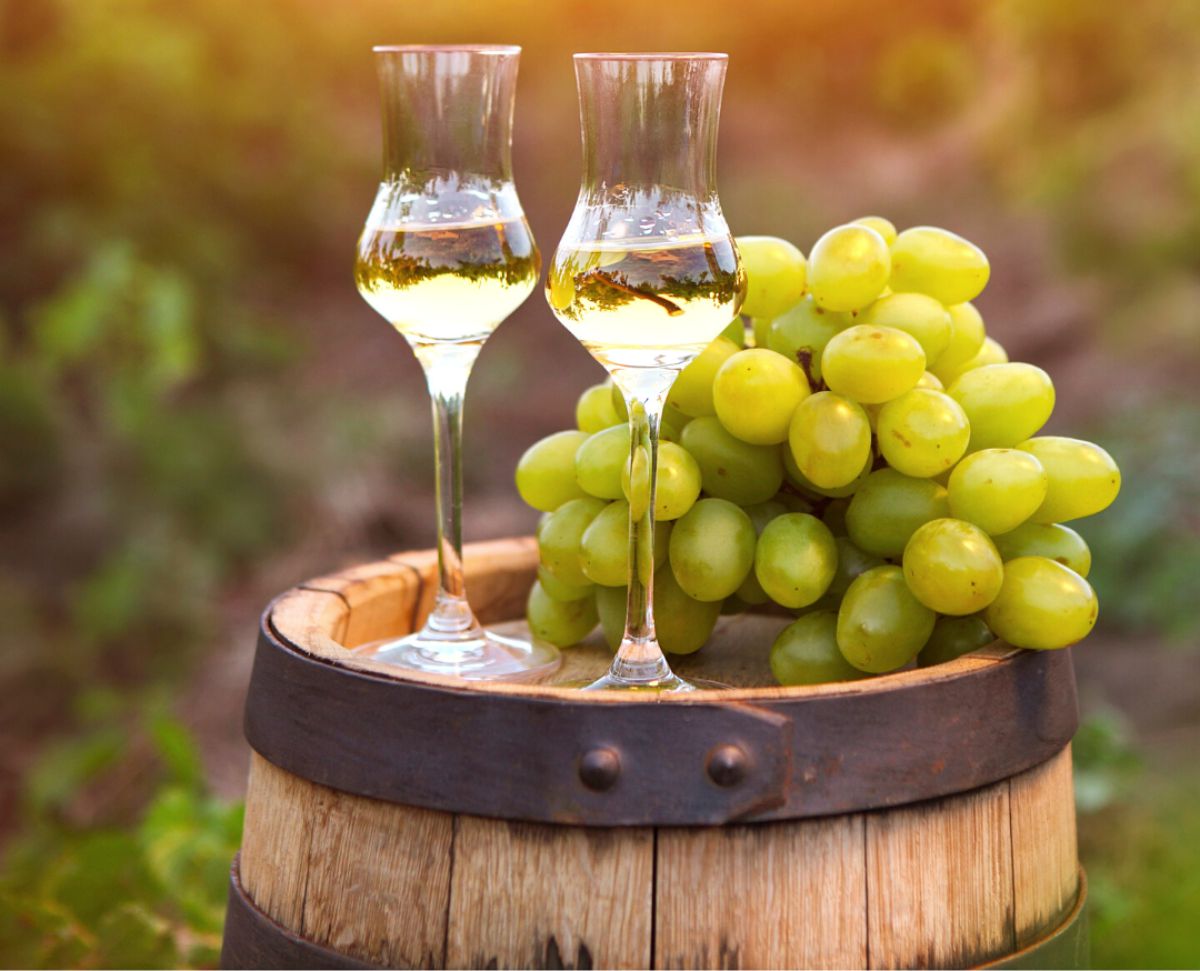 10 Of The Best Cocktails Named After American Cities

For all the wine lovers out there, here’s a drink that you should have tried by now. In all probability though, you probably haven’t tried Grappa. Made by distilling the skins, seeds and stems left over from winemaking, better known as pomace, Grappa is an Italian drink that came into existence when their winemakers were keen to make their fruit go further to avoid any wastage.

Most wine lovers assume that pomace is just a waste byproduct of winemaking but the skin is the best part of the grape as it has the most aroma and flavours. The Italians serve Grappa after a rich meal – it is sipped slowly, while they relax and let their heavy meal digest. Thus, it is also considered as a digestif. It is assumed that Grappa dates back to the medieval era, but it’s considered to be much older.

Grappa glasses are a key thing, generally tall and narrow with a slightly wider opening at the top, to allow for aromas to shoot up through a narrow aperture, similar to champagne glasses. There is no protection or wine denomination method for Grappas, like there is for wine, hence there is no guarantee of quality. But it is believed that traditionally, Grappa was consumed in shot glasses.

Grappa is making its way into many cocktails, especially now, thanks to bartenders around the world recognising its strong alcoholic content and using it in creative ways. That’s right, Grappa has a higher ABV (Alcohol by Volume) content compared to wine. If we were to put out the facts by the figures then, wine has an average ABV of 12%, except a few dessert wines, like Moscatos, which may go up to 37%, while grappa must be between 35-60% in order to be sold; most clocks in by 37.5%. By comparison, vodka, rum and tequila are generally 40%.

Some popular cocktails made with Grappa include Chamomile Grappa Sour, Grappa Spritz, Christmas Prosecco, Rum and Grappa Old Fashioned, and Grappa Tonic. Most cocktails keep in mind the fact that Grappa is a digestif. These cocktails also use traditional drinks from Italy such as Prosecco and Limoncello as ingredients to pair with Grappa.

Many parts of Italy, such as Chianti and Tuscany among others, hold tasting classes focussing on Grappa. Grappa is divided into four categories namely the young grappas, then moving on the cask-conditioned grappas and aromatic grappas, and lastly, aromatised grappas. The tasting usually begins with the grappa that has the lowest alcohol content and finally ascending towards the one with the highest alcohol content. There’s an alternative way to ‘taste’ the grappa, which is by rubbing a small amount on the back of the hand and sniffing. If you smell something pleasant, the grappa is well made. It is also suggested that before every tasting, participants eat some cheese/pistachios or drink half a glass of milk in order to change the taste receptors on the palate.

Have you tried this delicious Italian drink? If yes, let us know your experience in the comments below.

10 Of The Best Cocktails Named After American Cities