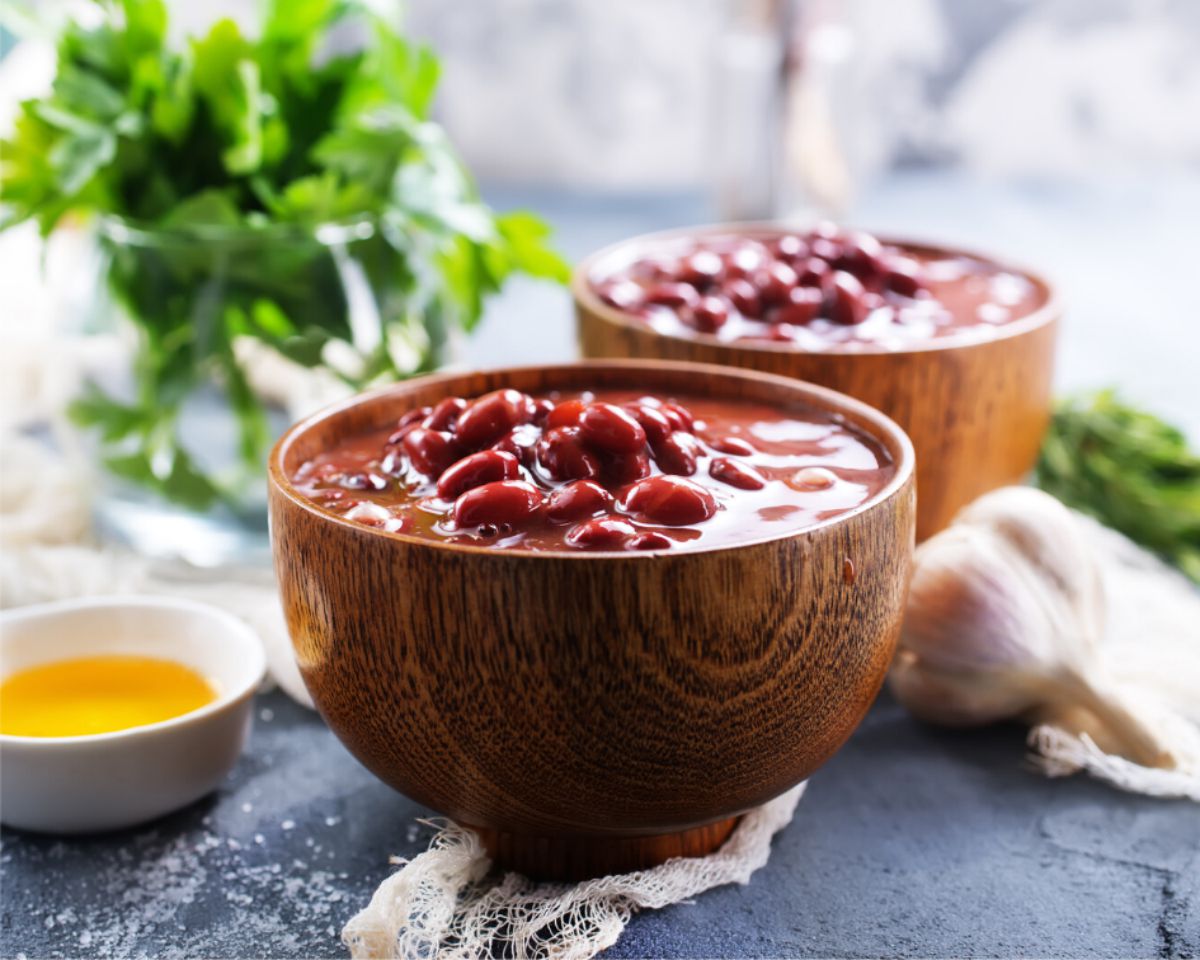 Most Indian pulses/lentils are infused with a lot of spices, making them delicious to be consumed all by itself as a one-pot meal. A bowl of pulses/lentils is packed with lots of protein and is an extremely healthy meal, especially for breakfast. There is one such stew in Middle Eastern cuisine called Ful medames that you must know about, simply because it might just remind you of Indian flavours by the time you’ve finished cooking it. Ful medames are also called as just ‘Ful’ (Phool). Interestingly, Ful is an ancient dish that predates the Ottoman empire. Apparently, some traces of Ful have been found in tombs in Egypt, and if any food was found in an ancient tomb that was good enough for the afterlife, it is safe to assume that it must have been a popular culinary treat.

Ful medames is a staple dish of the Egyptian diet, so much so that the price of beans is regulated by the government in order to ensure that they are affordable even for its most poor citizens. In many countries, street vendors sell Ful medames all day from morning to night. All one has to do is follow the aroma of the spiced and flavourful beans.

Ful medames, isn’t just a dish. It’s a culinary ritual. The dish is prepared with Fava beans (Broad beans) that have many health benefits as it is rich in fiber and protein. Ful is easier to make and as delectable than it looks. The dish can also be adapted to various palates.

This hearty stew is traditionally served out of big metal jugs with freshly baked pita bread. Flavourful, healthy, nutritious and easy to prepare, this stew is literally a blast from the past.

Are you going to try this stew soon? Let us know your thoughts in the comments below.