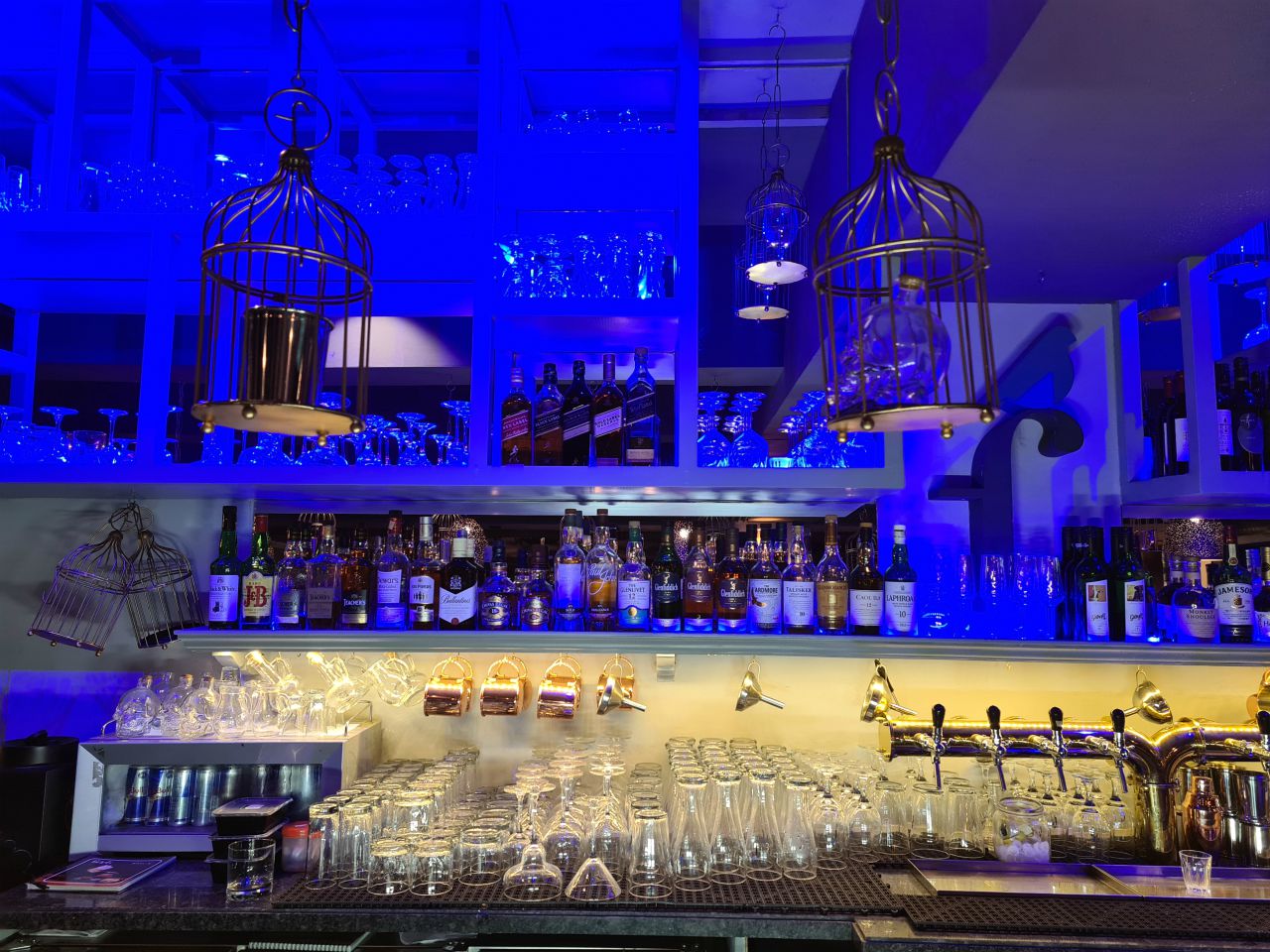 There is still considerable debate over whether it’s safe to step out or stay indoors because of the pandemic. Especially with restaurants opening up, now is a particularly tempting time to step out and feel a bit more well.. normal.

Restaurants have risen to the challenge too. While safety measures and hygiene protocols are now par for the course, the debate about stepping into them should be moot at this point if you’ve already ventured out more than your fair number of times in the past few weeks.

However, dining isn’t exactly what it used to be with so many new protocols in place. Hence, we jumped at the opportunity to be a part of a mixology workshop at Finch in Mumbai. The popular restaurant and bar has been organising these workshops every Saturday and is a way for patrons to feel a bit more inclusive in an overly distanced world.

The bar program at Finch is led by Ron Ramirez who was at hand to make participants try the signature cocktail called Bird Cage. Since its part of the restaurant’s logo, this cocktail has an elaborate system to drink it. We’ll come to that but first, let’s make the Bird Cage.

Neatly arranged shot glasses with ingredients were lined up before us. These included 30 ml agave spirit, 15 ml orange liqueur, 30 ml grapefruit juice, 15 ml lime juice, and 20 ml honey rosemary infusion that were all added to a cocktail shaker along with lots of ice, which was then shaken until chilled by the participants.

The cocktail was then poured into a glass using a strainer. Everyone thought the drink was ready but then came the bird cages. The drink was actually put inside the cage and a long straw added to enjoy the cocktail.

There were also two large ice cubes to go with the drink that contained green and red chilli each so that the longer the drink stayed in the glass, the hotter it became. This was an unexpected twist in a cocktail and Ramirez was all smiles as he saw participants enjoy the cocktail.

Since everyone had made their own cocktail, there was a satisfied smile at each table. Then came the chef.

While Finch generally has a mixology workshop, on some days there’s also a cooking workshop to go with it. On this particular Saturday, the chef came in with all the ingredients and equipment required to make a sushi roll, right down to the sushi mat.

From portioning and rolling the sticky rice to adding the various different ingredients in the right quantities and then dicing the roll in equal pieces, the cooking workshop was as interesting and fun as making your own cocktail. Not to mention, there was something interesting to eat along with the cocktail too!

Overall, the whole experience of being in the middle of a bar and making something on your own was really appealing. It added a bit of normal-ness and also made participants feel more involved in the proceedings at a time when QR menus and masked servers have become the new normal.

We encourage you to try your hand at one of these workshops. You can enquire about upcoming workshops on Finch’s Instagram page here.