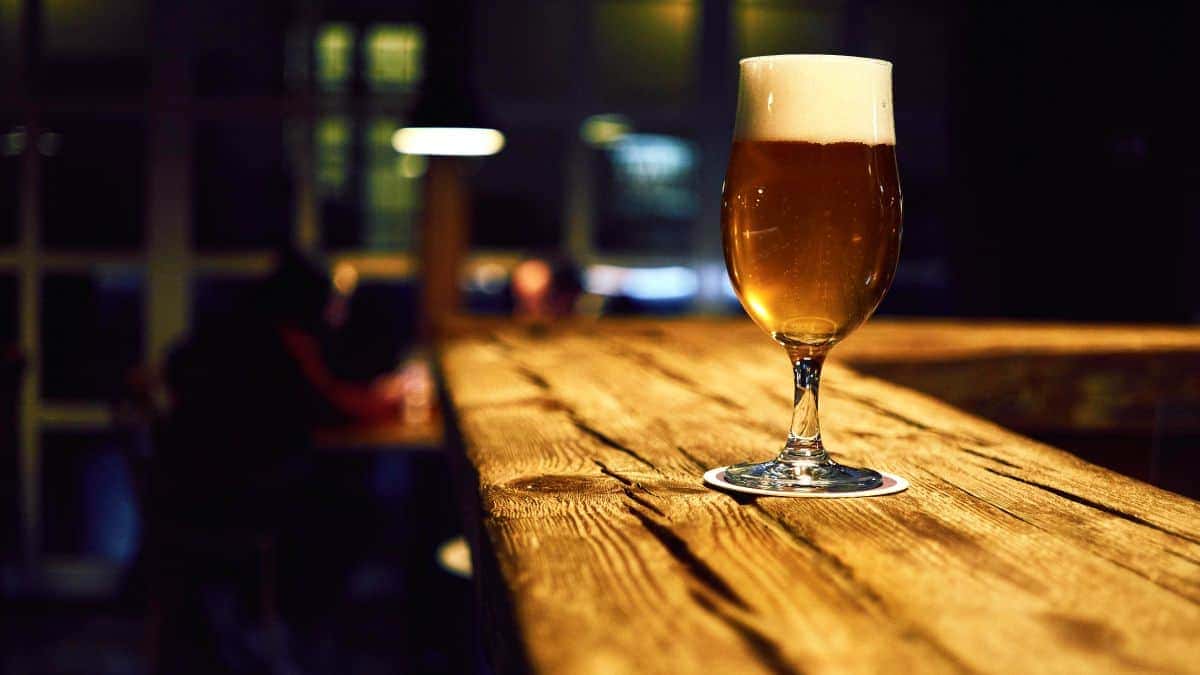 Passing through the CR2 mall at Nariman Point, Mumbai’s oldest business district, you would be surprised to see a surfboard lying comfortably on the window of a shop with the words Goa Brewing Company prominently displayed. A few metres ahead at The Table, one of India’s top restaurants next to the Gateway of India, has bottles of Goa Brewing Company’s beers comfortably chilling in its fridges.

Which leads us to the question uppermost on our minds – what is Goa Brewing Company and how are they winning over beer lovers? The answer, as is evident in its name, lies in Goa.

Beyond Goa’s beaches and partying, the most preferred activity in the state is simply chilling with a beer in hand. Two beer enthusiasts decided that the options in one of India’s top beer drinking states wasn’t up to the mark and decided to do something about it. The two entrepreneurs, Suraj Shenai, a hotel management graduate and Dr. Ashtavinayak Patadh, a scientist with a Ph.D. in Brewing and Alcohol technology, founded Goa Brewing Company some time in 2018 with the agenda of being as “non-conformist” as possible. It seems to have paid off spectacularly. Goa Brewing Company has its own brewery housed in an old Indo-Portuguese bungalow in the village of Sangolda in Goa. The brewery is nothing short of an experimental lab, with dedicated rooms for each step of beer production- storage of malts, the actual brewing process, bottling, labelling, and packaging. With a quaint and green courtyard in the middle of the house, co-founder Suraj feels closer to nature and tries to incorporate environmentally sustainable practices into his beer production. This is the reason they re-cycle their beer bottles by collecting leftover bottles from the restaurants/pubs they have tie-ups with.

Goa Brewing Company also believes in supplying fresh beer. They bottle the beer according to demand and only for what they have to ship in the next few days. This is the reason they started out with supplying to a few limited outlets in Goa before expanding their distribution to major cities like Mumbai and Bengaluru.

The beer here is experimented with regularly to try out different combinations of flavours, including but not limited to fruits and sweets. Yes, sweets. For example, they have conducted trials for a beer with an aftertaste of doughnuts. The fruits that they experiment with are orange, mangoes, cherries, pineapples and gondhoraj to name a few. The fruity flavour hits your taste buds just as you are getting used to the bitterness of the beer. Their most popular invention is an Oat Cream Indian Pale Ale called The Eight Finger Eddie, with an aftertaste of oranges and mangoes coupled with the bitterness of an IPA. This beer is an ode to the famous hippie Yertward Mazamanian, popularly known as ‘Eight Finger Eddie’, who lived in Goa for nearly fifty years before he died in 2010. He was the first “freak” as he called himself, who popularised the hippie scene in the party city of Goa.

Goa Brewing Company has a few more beers lined up such as their Pineapple Saison, Saint and Sinner brewed with coconut jaggery and orange peels and a stout brewed with cereals called Breakfast Cereal Stout. Here is a list of all the beers offered by Goa Brewing company as of now:

Pineapple Saison – Brewed with the abundantly available locally sourced pineapples in Goa. It is seasonally available as pineapple is a seasonal fruit.

Breakfast Cereal Stout – Brewed with oats and cocoa, this beer boasts of the flavour of breakfast cereal.

Saint & Sinner – Brewed with coconut jaggery and curacao orange peels to give it a distinct flavour.

If your curiosity has gotten the better of you, it’s possible to visit the Goa Brewing Company by fixing an appointment with them over the phone on 0832 240 9350 or through their Instagram  or Facebook page. They let you visit their premises and taste their freshly brewed beer on selected  days every month, hence the necessity of the prior appointment. They also have plans to start organised paid tours of the brewery soon but for now, the visit is free.