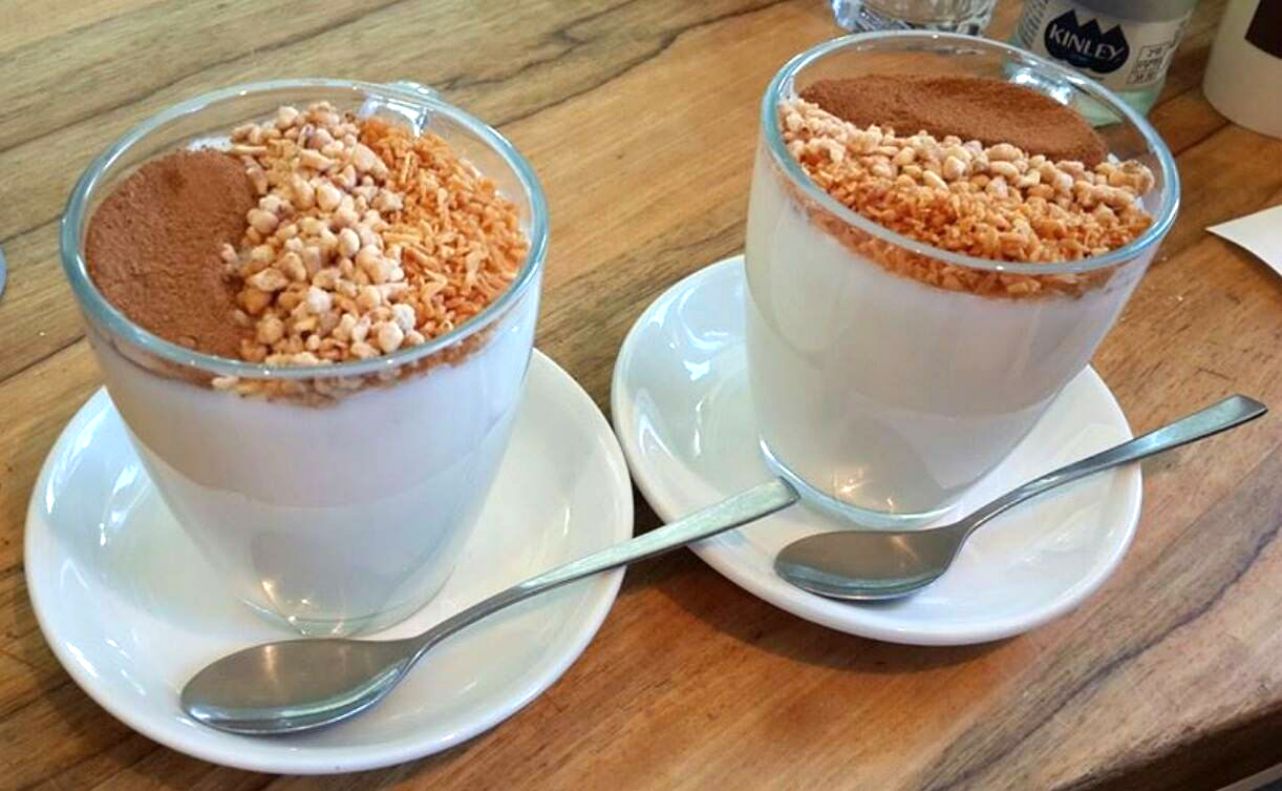 Visitors to Israel are generally perplexed when they order a Hot Chocolate and find there’s no chocolate in their ‘Hot Chocolate’ when the order arrives. It’s usually white-coloured and comes with a lot of toppings but hot chocolate seems to be missing. That’s when they realise that they’ve been offered Israel’s version of hot chocolate called Sachlav, pronounced “sock-lahv”. The drink is common in the Middle East and while the Israelis call it Sachlav, the Lebanese and Arabs call it Sahlab and the Turkish call it Salep.

The word Sachlav means orchid. The beverage has been consumed in the region since the Roman ages when it was made with real orchids that were ground into powder. But today, owing to the high price of orchid powder (also known as Sahlab Powder amongst the Arabs and Lebanese), it is substituted with cornstarch instead. The drink itself is quite thick and creamy, which gives the feeling of drinking a soft pudding or custard. Interestingly, the drink is also considered as an aphrodisiac.

Sachlav or Sahlab can be easily prepared in any household, as its main ingredients – milk, sugar, cornstarch and rose water – are commonly available. The only difference in Sachlav and Sahlab or Salep is that the former has a pinch of salt added to it and is garnished with cinnamon, almonds/walnuts and shredded coconut, while the latter has no salt and is garnished with cinnamon, raisins and pistachios.

The drink is popular in the Middle East even today. As soon as winter crawls in, every household prepares this special drink for the entire family and enjoys it as a dessert after dinner. With monsoon season in full flow in most of India, now may not be a bad time to try Sachlav in your own kitchen too. If you are ever visiting Israel, then you must try Sachlav at the below places:

Mifgash HaSheikh: is the best place to warm up on a cold Jerusalem, be it day or night. You’ll find this place at the Mahane Yehuda Market in Jerusalem

HaMalabiya (28 Gedera): has four locations across the city of Tel Aviv with stellar sachlav at each of them. This malabi-centric café is an excellent option to taste the real cuisine Israel.

Malabi Dajani (Sderot Yerushalayim 94): is in the oldest and most southern tip of Tel Aviv. The Levi family has served perfect Sachlav for over 60 years.

Abouelafia Bakery (Yefet 7 at Clock Tower Square) is a non-stop point of pilgrimage where tourists queue up for what is considered to be the best and most authentic Sachlav in the city. 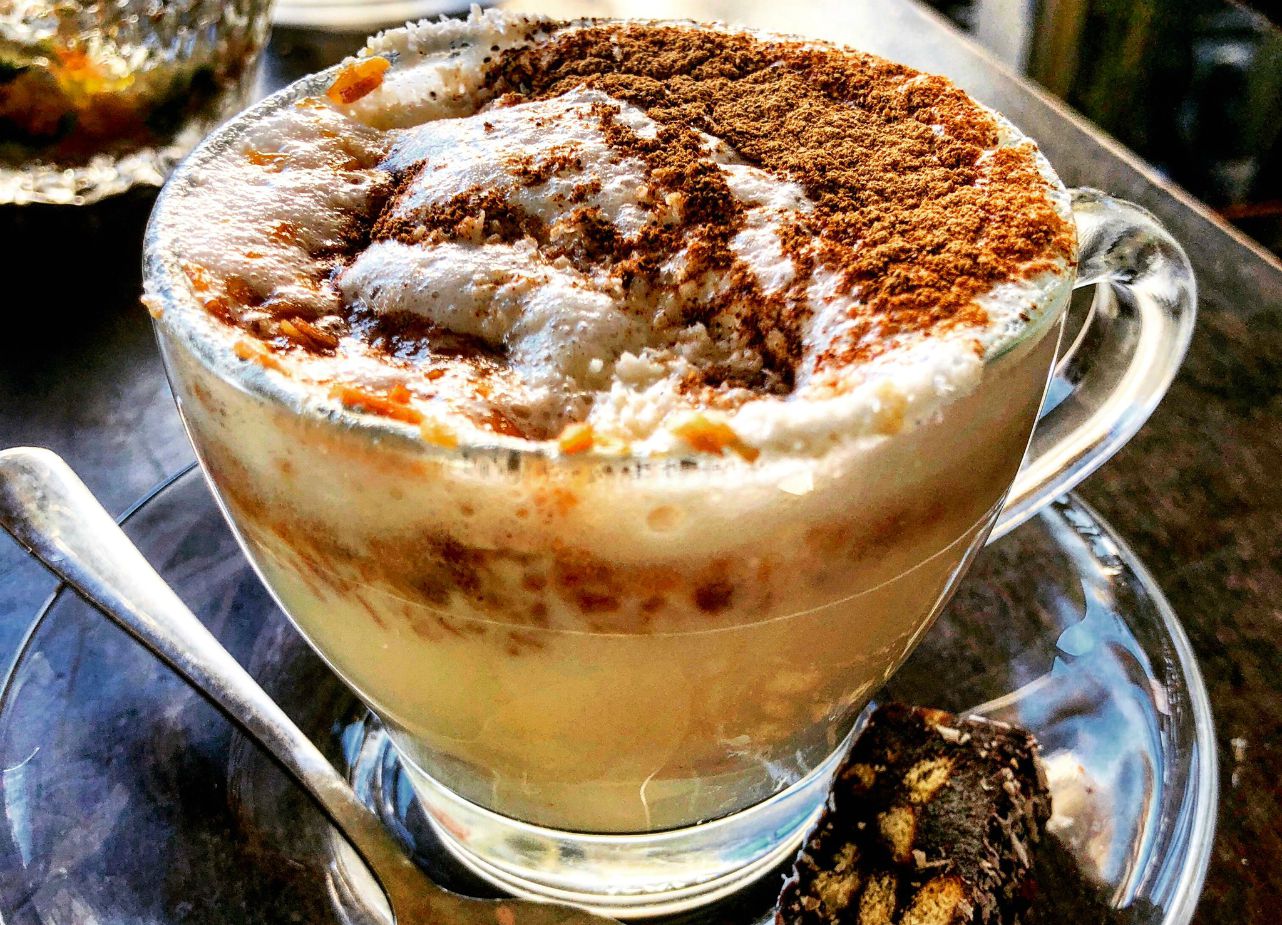 What do you think of Sachlav? Have you tried it before? Let us know in the comments below.

Wet, Dry And Dirty – The Essential Differences Between The Three Most Popular Types Of Martinis