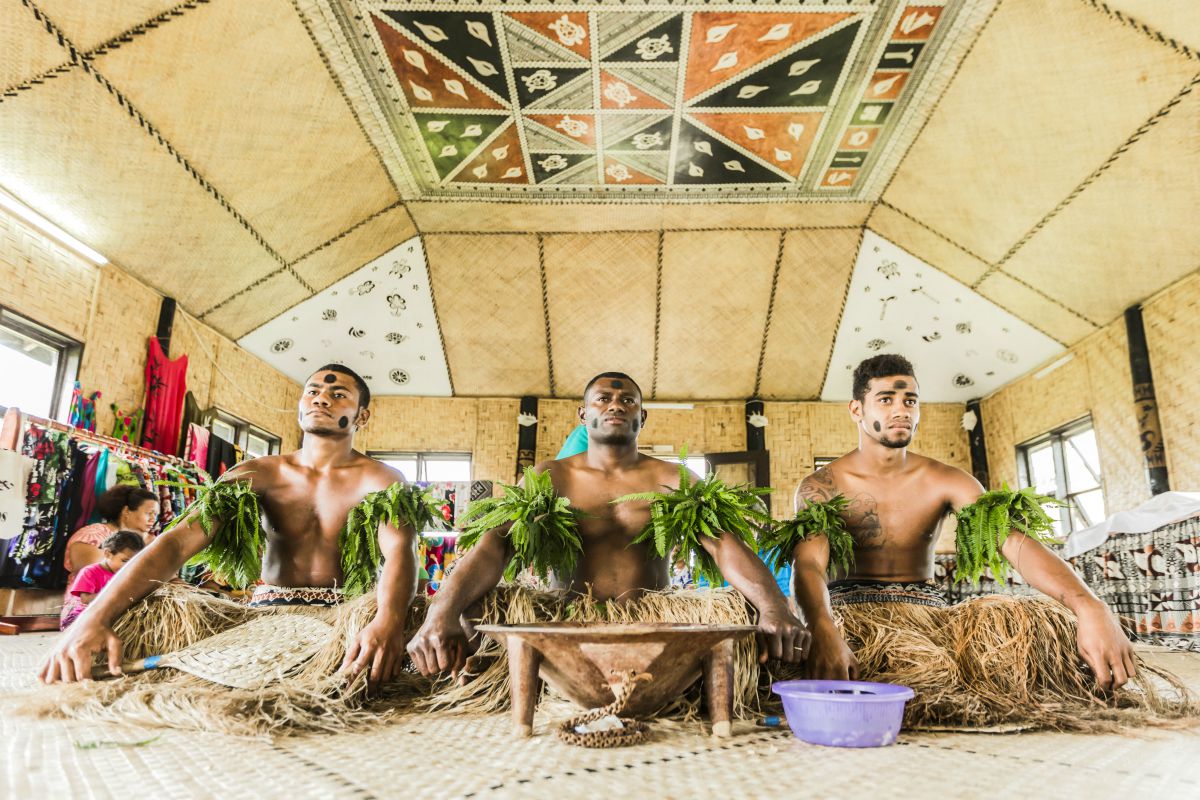 While everyone in the country has heard of Kashmiri kahwa tea, there’s another drink with a similar name that’s flown under the radar for too long. Indeed, it is the national drink of one of the hottest honeymoon destinations of all time. If you haven’t already guessed, we’re talking about Kava, the national drink of Fiji. Here’s everything you need to know about it. 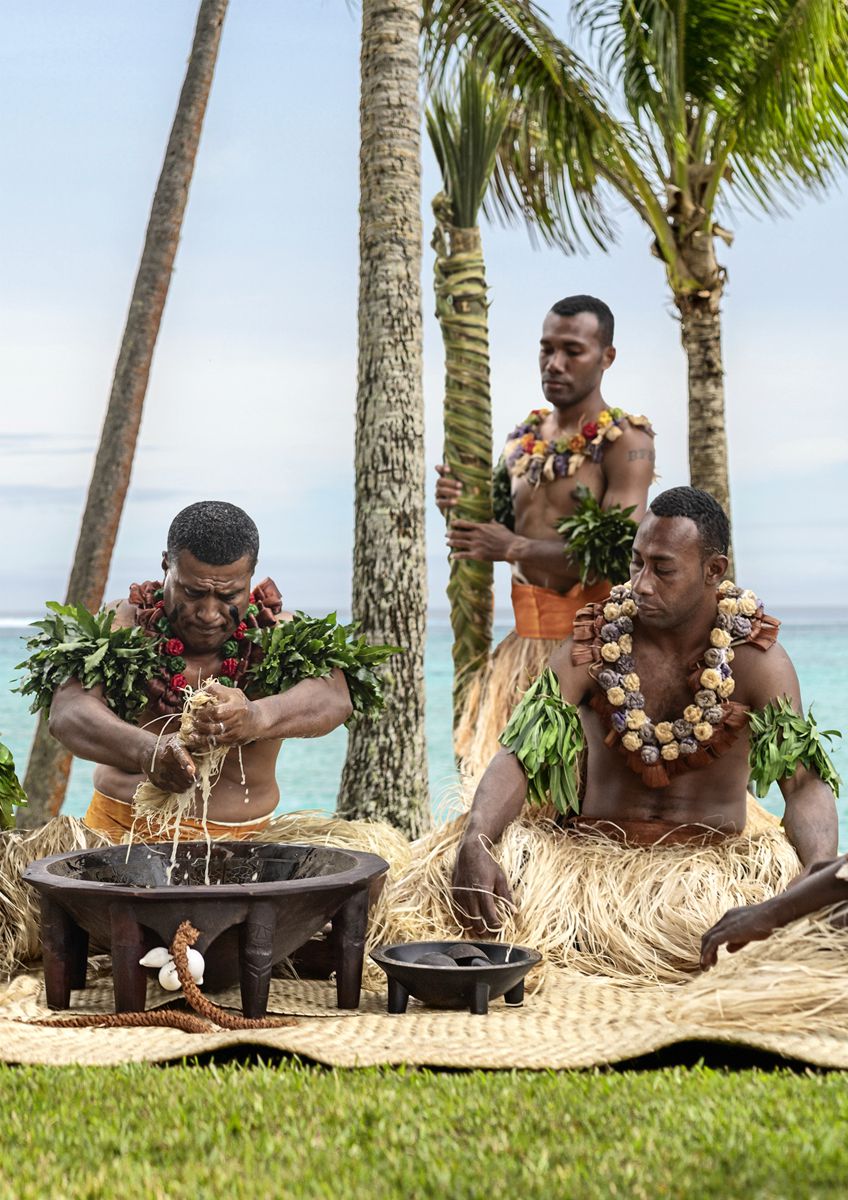 There is an entire ceremony dedicated to drinking Kava. The ‘Kava Ceremony’ commences with a collection of a huge wooden bowl and a few smaller ones thrown in for good measure. A Fijian native, dressed in local finery, will add finely grounded powder in a cloth type bag, and then sieve it through with water, which results in a concoction that looks slightly muddy. This is also called as Kava Gold. This ceremony is considered very sacred and yet it is full of fun, laughter and smiles.

Fijians often serve kava to settle a fight between villagers. It portrays the true Fijian culture trailing back to their ancestors. Apparently, when entering a Fijian village during your visit, one is expected to bring kava roots as a gift for the head of the village, to participate in this ceremony. There are many etiquettes one must follow, when taking part in the ceremony in Fiji.

There is a ritual that is typically performed to consume this traditional ‘Kava’ at the time it was offered to us. After we received our Kava, we were asked to clap once and yell ‘Bula!’ (Fijian for hello), chug the kava if possible (difficult for the ones trying it for the first time because of its weird taste) and clap three more times and end it with the word Maca – pronounced as ‘Ma-tha’.

At the end of the ceremony, we began feeling a pleasant, mind-clearing effect. By consuming just half a glass, we began to feel our lips, tongue and throat tingle with a mild numbing effect. Basically, without consuming any form of alcohol or drugs, it felt like we were hallucinating! Little wonder then that Kava is becoming a trendy drink around the world, with bars offering various Kava cocktails in a lot of touristy cities. 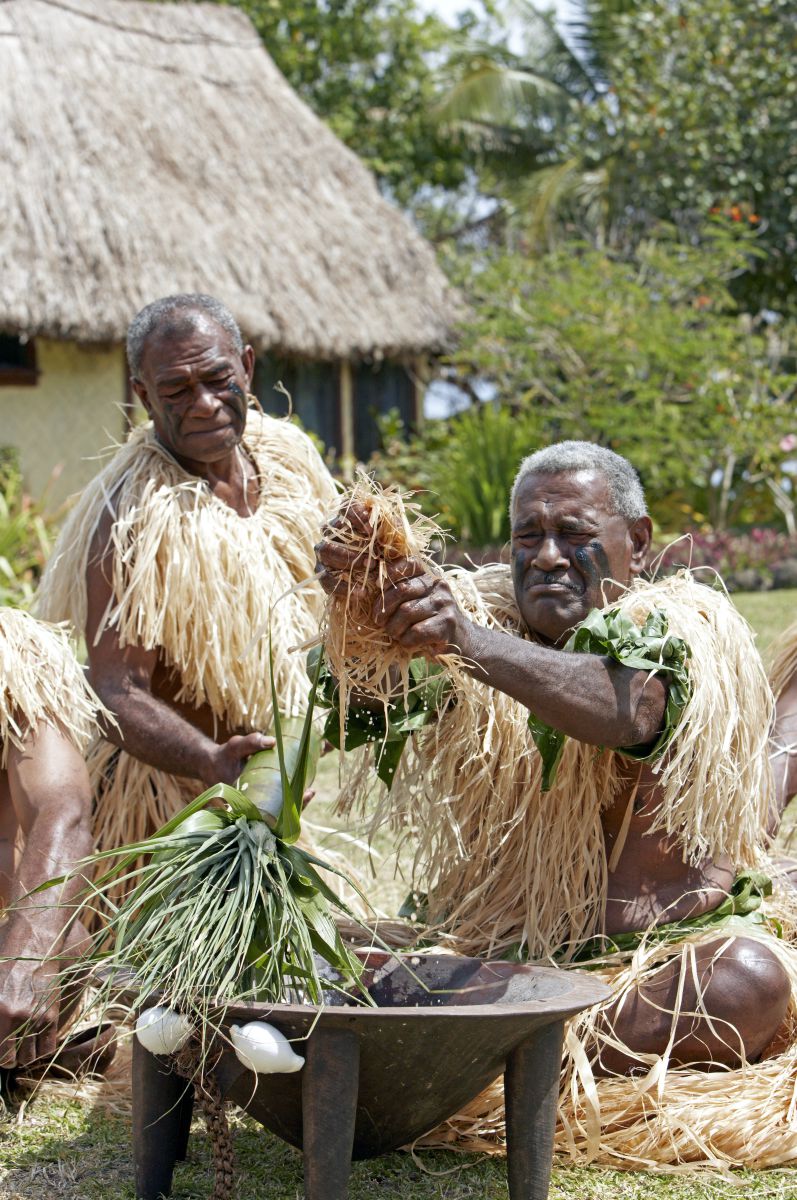 Kava or kava kava, is also known as ‘Yaqona’, it’s Fijian name while its scientific name is Piper Methysticum. The plant is native to the Pacific Islands and comes from the pepper family. The roots of this plant are ground into a fine powder for consumption. When this powder is mixed with water the result looks a bit like muddy rainwater (as mentioned above) and has a slightly bitter taste that should be expected, since kava basically means bitter in the Fijian language.

These roots can also be chewed, and apparently, chewing has the strongest effect (or rather intoxication!). It is also believed that fresh kava roots create more potent drinks than dried ones. The effects it has on you are supposed to last from one to three hours. The best part? Kava won’t give you any hangovers.

Kava, like wine, is an acquired taste. It has got nothing in common with Kashmiri kahwa and yet, it is a drink we’re dying to have as soon as any bartender can make a drink out of it.