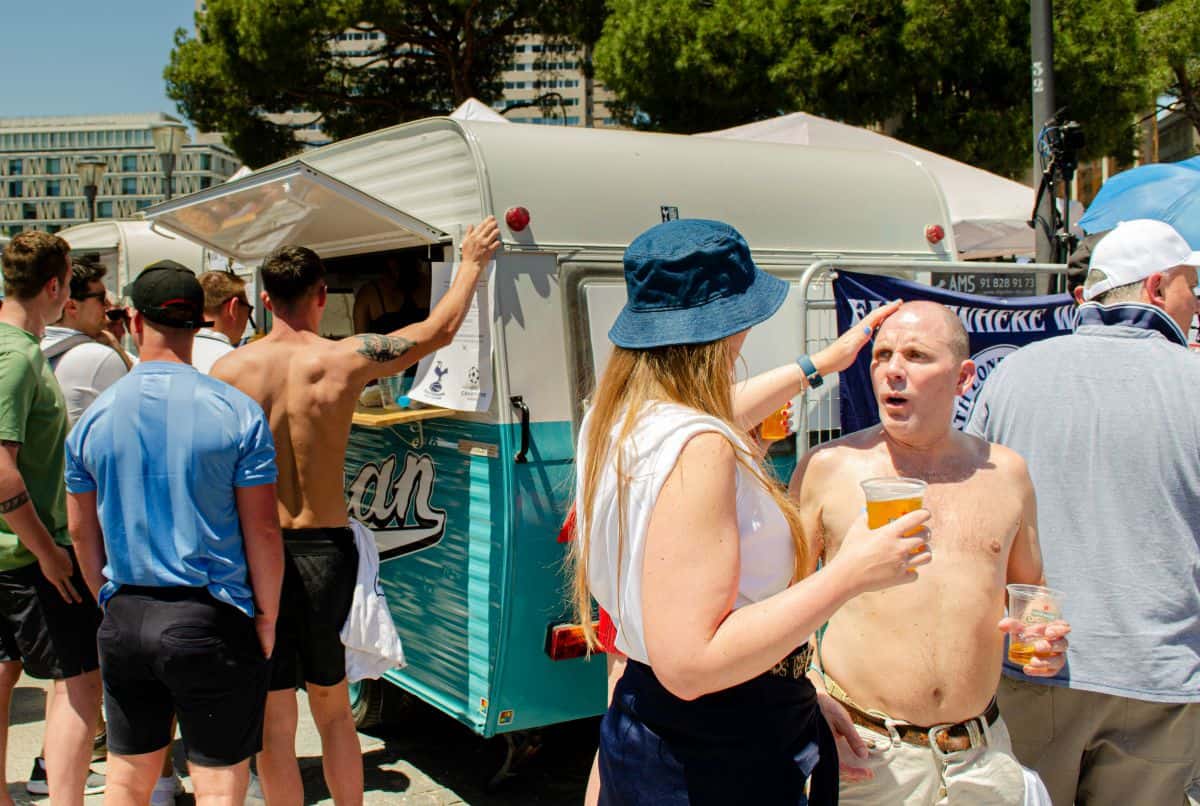 If you’ve ever had beer, you’ve also thought about its dreaded cousin beer belly a fair amount of times. Let’s set the record straight on this one once and for all. So, does beer make you fat? Let’s take a look.

Chaknas are the bigger evil

Beer is nothing but liquid bread. It is made from barley. If you’re constantly running away from white bread in search of “gluten-free” and multigrain options, you should also stay as far away from beer as possible. The beverage alone contains about 150 calories in a single pint. Doesn’t sound too bad right? But what if you gulp down another one? And then another one? One more? The calories just add up, don’t they?

And what’s worse? Once you’re a little tipsy, your inhibitions are lowered. While you may be sticking to your salads and greens on your first beer, you quickly move to those “cheese pakodas” once you’re three or four beers down. And cheese pakodas can really make you fat.

Beer slows down the fat-burning process

Still not convinced? Think you have enough self-control to not pile on those extra food calories? Then you need to read this. When you consume alcohol, it enters your bloodstream and is processed in the liver. The brain quickly senses the presence of the beer in your body and dedicates all its resources to breaking it down. As a result, fat burning takes a backseat and over time, it could lead to increased weight.

The presence of phytoestrogens

If you belong to the gender with a Y chromosome, we’ve got more bad news for you. Beer contains phytoestrogens, which are compounds that prompts men’s bellies to store fat. So you might end up walking around with a paunch if you’re a regular beer drinker. And finally get the beer belly you’ve been trying to avoid.

In Conclusion- Does beer make you fat?

While beer “can” make you fat, you can be diligent with your “chakna”. Also, a regular workout will ensure that even if you’re not losing any weight, you don’t put on more because of your favourite drink.