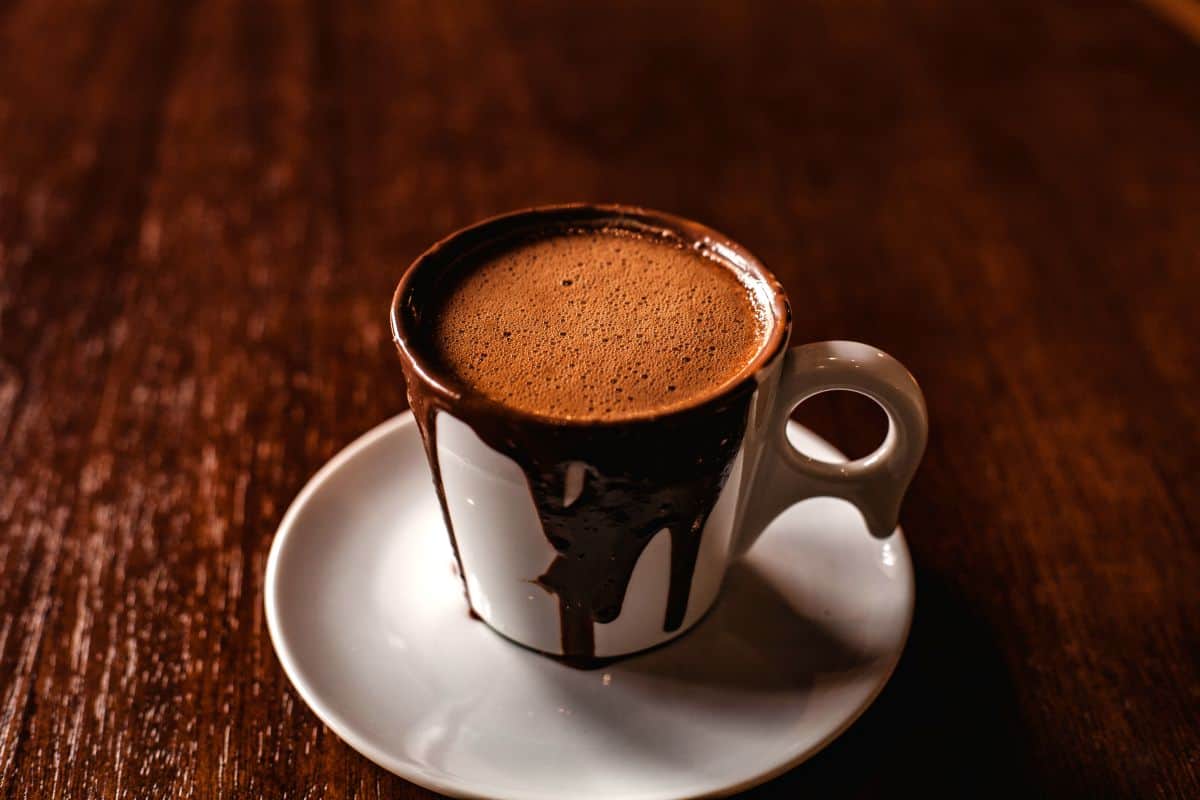 Did you know that cacao beans were once used as currency? Or that for most part of its long history, chocolate was had as a beverage rather than a bar as we know it?

Cacao residues on pottery in Ecuador in South America suggests that the plant was consumed by humans as early as 5,000 years ago, according to Encyclopedia Britannica. It was widely cultivated more than 3,000 years ago by the Maya, Toltec, and Aztec peoples.

The origin of the word ‘chocolate’ itself can be traced back to the Aztec word ‘xocoatl’, which refers to a bitter drink brewed from cacao beans. Research suggests that cacao was first used to brew a mildly alcoholic drink from the fermented pulp of the cacao fruit, with the beans merely a by‐product. Then, the Aztecs discovered the flavourful and stimulating properties of the fermented cacao beans and used them to brew a frothy non-alcoholic beverage.

Mesoamerica’s elites relished this drink at ceremonies and as a food for gods. Legend has it that the Aztec emperor Montezuma II drank gallons of chocolate to boost his energy and as an aphrodisiac. He is supposed to have proclaimed, “The divine drink, which builds up resistance and fights fatigue. A cup of this precious drink [cocoa] permits a man to walk for a whole day without food.”

From a simple but revered bitter drink to decadent versions of hot chocolate that comfort you on a cold winter’s night, drinking chocolate has come a long way indeed. Here’s looking at how different countries like to enjoy their hot chocolate.

How can you talk about hot chocolate without mentioning the decadent Belgian hot chocolate that’s on the list of everyone visiting Belgium? This one is usually a blend of two chocolates and has a tiny pinch of salt. If you’re looking for a classic, try Whittamer — one of the best chocolate shops in Brussels.

If you thought corn and chocolate could never go together, think again. The Mexican version of hot chocolate is a far cry from the typical one. This one is redolent with earthy and rustic flavours. That’s because the Mexicans use masa harina or cornmeal, which is also used to make tamales and tortillas, to thicken the concoction. Apart from Mexican chocolate, the Champurrado also includes a type of minimally-processed sugar called piloncillo.

It was the Spanish colonists who introduced Filipinos to the habit of drinking chocolate. So much so that today, hot chocolate is part of their breakfast menus. Called Tsokolate, the hot drink is made by melting tablea (chocolate tablets from locally sourced beans) in a boiling water. The grainy texture in the drink is derived from muscovado sugar.

With almost pudding-like texture, the Italian hot chocolate is what every chocolate lover’s dreams are made up of. Instead of water and cocoa powder, it’s made with chocolate shavings, sugar and milk. And yes, you might need a spoon to enjoy it.

Chocolate and cheese are surely a match made in heaven. But ever wondered what cheese in the chocolate would taste like? Try Colombian Hot Chocolate to know. The locals typically heat milk and chocolate in a chocolatera (pitcher or high-necked metal pot) and whisk it with a molinillo (traditional turned wood whisk) to create the froth. Then, they dunk cheese into it for the perfect balance of sweet and salty flavours.

Chillies and hot chocolate have been a classic combination. It’s said that back in the day, the Mayans would mix the paste of ground cocoa seeds with water and chilli peppers to give their chocolate drink a spicy kick. Remember Juliette Binoche evoking this age-old practice by adding powdered chillies to her chocolate creations in the film Chocolat? Similarly, a typical Hungarian Hot Chocolate features ground hot paprika that packs a punch with the bittersweet notes of chocolate.

All images courtesy of Unsplash

The Dark Side Of Chocolate, Uncovered