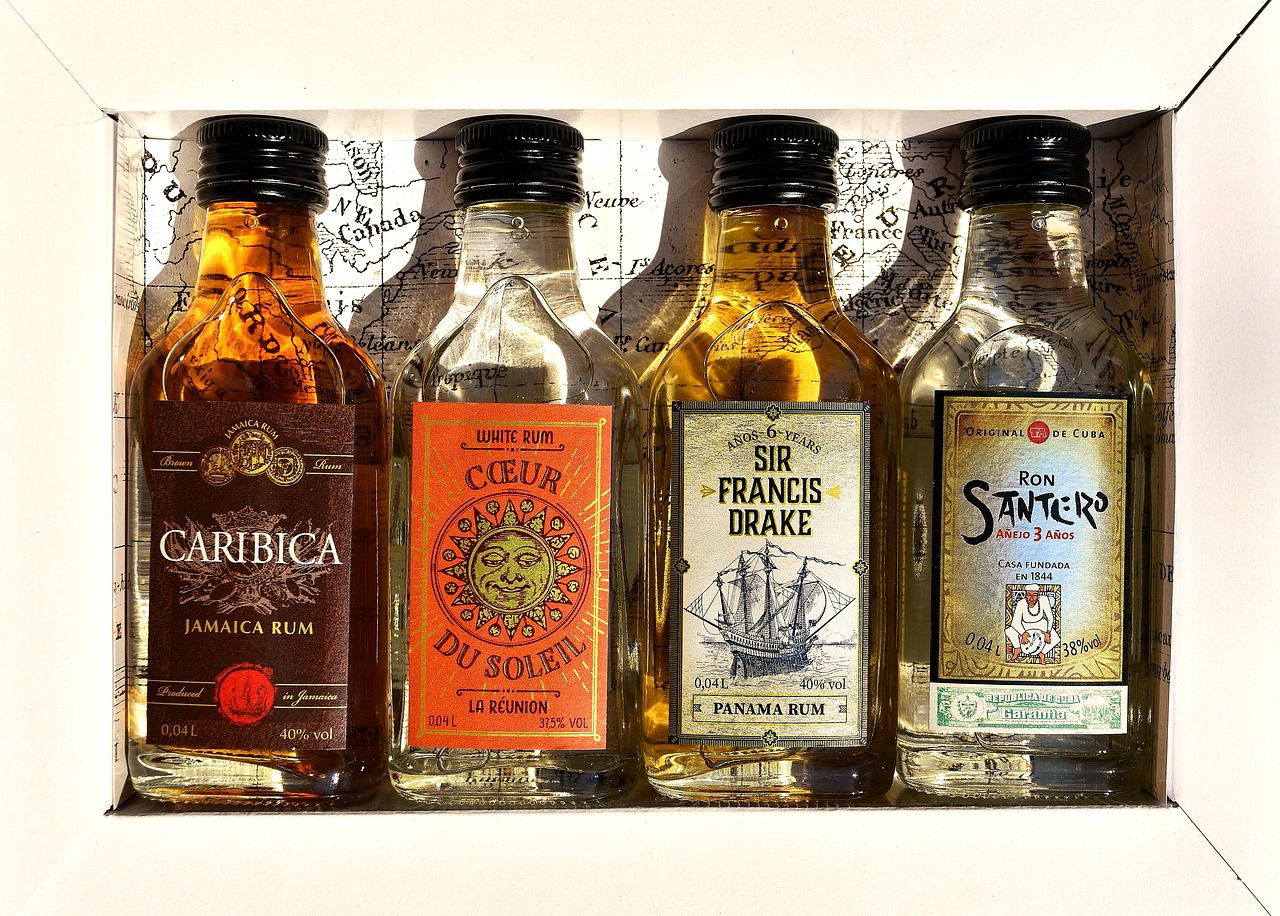 There are two types of people in India. Those for whom Old Monk rum is their first and only rum of choice, and others who explore the wide variety of rums out there. After all, there’s more to rum than just one brand, no offence to Old Monk. For the adventurous ones, here are seven different types of rums that you need to try at least once in your life; perfect to know today on the occasion of World Rum Day.

Rum is made by fermenting and distilling sugarcane molasses or sugarcane juice before storing it in barrels (usually oak) to let it age. That being said, there are various different ways of coming to the final product that decides which category of rum it falls under. The seven most widely recognised categories under which a rum falls are listed below.

Since we began with Old Monk, it makes sense to talk about Dark Rums first. These are rums that have a brown, black or even red shade as a result of being aged in heavily charred barrels. They usually have a strong caramel and molasses overtone with a little hint of spices. These are rums that typically look like bourbon whiskies or like Old Monk, to keep things simple. According to a golden rule, dark rums are usually had neat or on the rocks whereas light rums are used for making cocktails. Dark rums are also preferred for making food items such as cakes and other forms of cooking items.

Flavoured Rums are rums that have fruity elements added to them. Some of the most popular fruits are orange, pineapple, banana, lime, mango and coconut. One marker that differentiates them from other types of rums is that flavoured rums have an ABV of less than 40%. Although fruits are the most added, Flavoured Rums can also have other additives at times.

Light Rums or White Rums don’t really have any flavour except for a lingering sweetness that makes them perfect for creating cocktails. In fact, they are sometimes filtered after aging to remove any additives or colour from the barrel. If you’ve ever enjoyed a well-made Mojito or Daiquiri like Ernest Hemingway, you can thank Light Rums for it.

Gold Rums are the meeting point between Light and Dark rums. They are aged in the same type of wooden barrels that are used to age bourbon whiskies. These rums don’t have the cloying sweetness of Light Rums nor the overpowering oaky-ness of Dark Rums, making them a great choice for sipping neat without overpowering the senses.

Spiced Rums build on Gold Rums and are distinguished by the addition of various spices such as cinnamon, rosemary, pepper, cloves, cardamom and aniseed among others. These are again preferably had neat or on the rocks to fully appreciate the spice tones mingling with the sugarcane sweetness of the rum. Bacardi 151 is an example of overproof rumOverproof Rums get in the territory of moonshine and can go up to double the ABV of Flavoured Rums at close to 80%. Technically, any rum above 57.5% falls in the Overproof Rum category although most labels will display ‘151’ that translates to an alcohol content of 75.5%. Needless to say, they’re incredibly strong and must be had only occasionally.

Almost every big rum brand – Bacardi, Diplomatico, Mount Gay, Ron Zacapa and others have a Premium Rum in their portfolio. Meant for connoisseurs, Premium Rums have a different production and aging cycle compared to their peers, which gives them more character and flavour. They are meant to be appreciated while drinking straight up with a couple of ice cubes added to release the flavours. It goes without saying that these are the most expensive rums in the list as well.

Now that you know all the different types on offer, which one are you going to pick for your next drinking session? Let us know in the comments below and we’ll see if our tastes match!