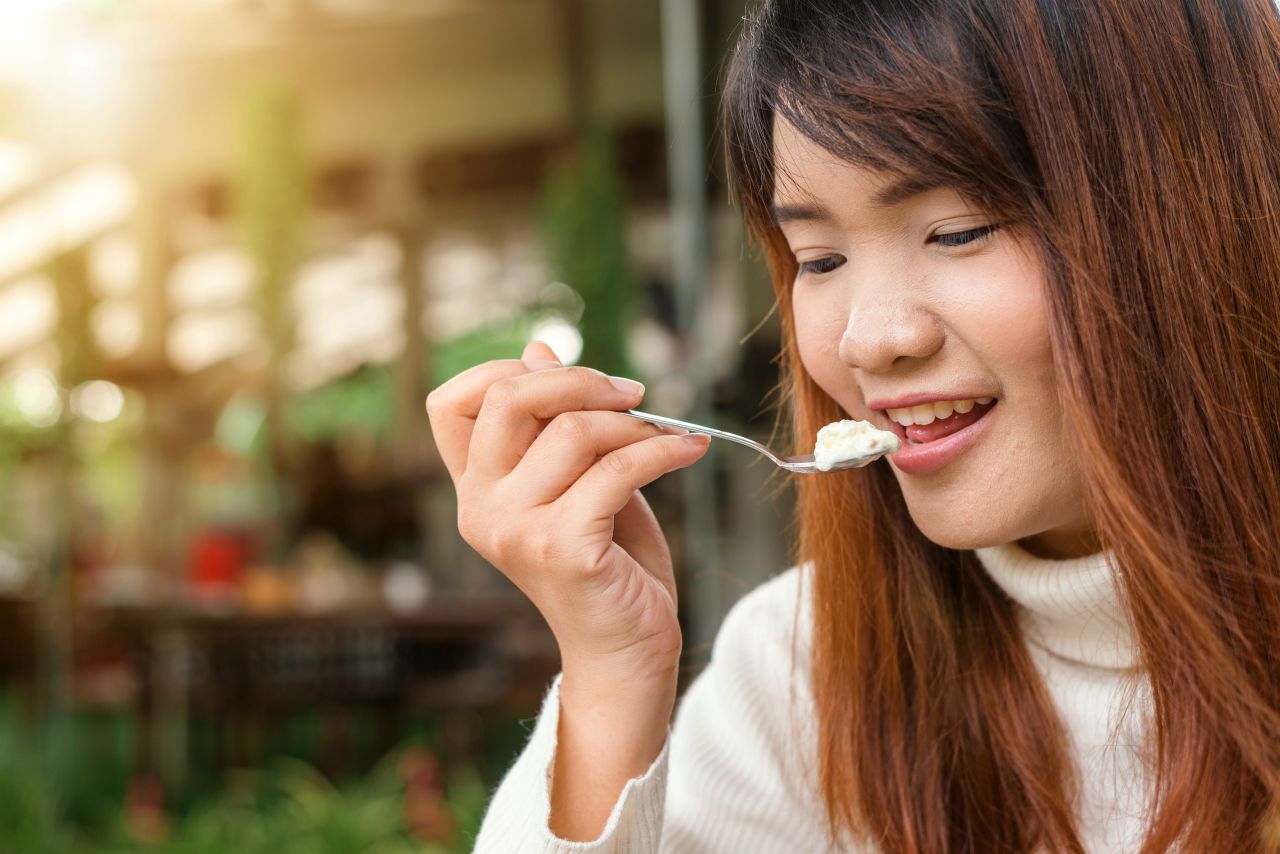 Nobody knows why it works but more and more people are discovering aquafaba, the vegan substitute for egg whites that’s been trending in the cocktail circuit for a while now. If one of your resolutions is to go vegan, or if you’re just prepping for all the religious festivals ahead, here’s everything you need to know about Aquafaba, the vegan alternative to egg whites in cocktails.

Aquafaba – What And Why:

Aquafaba comes from two Latin words that mean ‘water’ and ‘bean’. It was created as recently as 2015 by an American software engineer named Goose Wohlt who posted the following on Facebook, “dead simple delicious two ingredient whole food meringues… one can chickpea brine mixed w half cup sugar. perfect-O (sic)”

Wohlt realised that chickpea fluid when beaten with an electric grinder can provide the perfect substitute for egg whites. He has been trying to raise money to figure out exactly why it works too.  For now, it’s been well-established that Aquafaba works as a thickener, an emulsifier and as a binder, thanks to its ability to be whipped into a fluffy cloud.

Of course, it’s not just for vegans. Anyone with an egg allergy or those looking for cheap protein kicks can use aquafaba as well. In general, three tablespoons of Aquafaba is a good substitute for one egg white.

How To Make Aquafaba:

Here’s an easy video to learn how to make Aquafaba, courtesy of Minimalist Baker.

You can substitute tartar with vanilla and some sugar. The idea is to basically remove the bean taste and just have the fluffy foam.

While bakers have really taken to using Aquafaba in recent years, bartenders haven’t really caught on to the trend. But things are fast changing. During an Instagram Live a few days ago, Ajay Nayyar, Diageo Brand Ambassador revealed how he was using Aquafaba to make his Whisky Sour.

With healthy and alternative lifestyles gaining traction in the new normal world reshaped by Covid-19, the time is ripe for Aquafaba to make a splash across bars in the world and India to those who prefer an eggless Sour.