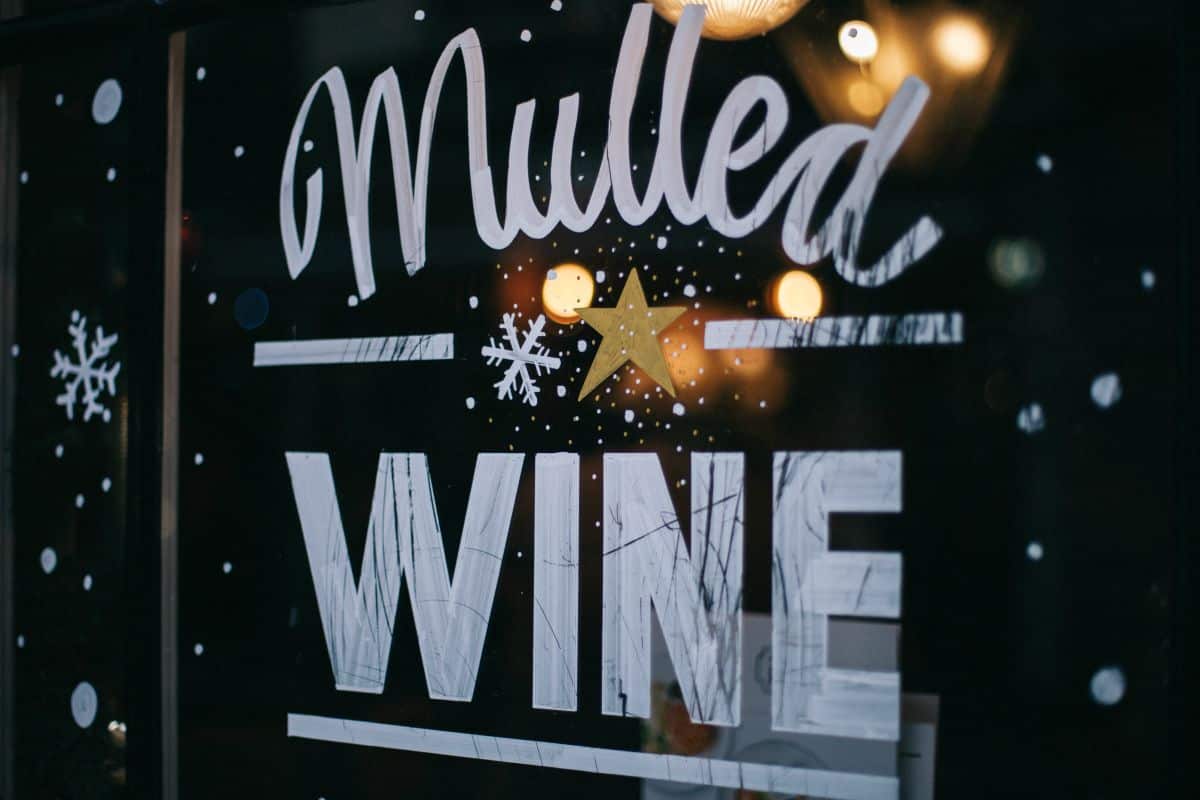 What does mulled wine remind you of? Like most fans, does it take you back to the sweet, spicy and warm feel that means Christmas is near? It’s true that Mulled wine and Christmas go hand in hand so what better time than learning more about everyone’s favourite Christmas wine.

If you’re a Dickens fan, you’d know of the Smoking Bishop, a type of wine that was consumed widely during Victorian Era that was prominently mentioned in Charles Dicken’s A Christmas Carol.

Mulled wine is probably one of those rare drinks whose history precedes even that of the USA. After all, the drink has been around since medieval times when great civilisations such as the Greeks and Romans flourished. With a history that goes back at least seven centuries, there’s much more to mulled wine that meets the eye, or tongue should we say?

The Greeks grappled with the problem of food wastage almost as much as modern society. The scourge extended to wine as well with some good wines eventually going bad and having to be thrown. Eventually, the Greeks began to infuse these wines with spices and warmed it up till its consistency became thicker. The Greeks revered it so much that they called their spiced wine “hippocras,” which was named after the Father of Medicine himself, Hippocrates.

The Romans, who took over from the Greeks, (ever heard of Macedonian wars?) copied the latter’s hippocras but… with a twist! They called their wine “Conditum Paradoxum,” and a version of this recipe is still available and sold today. The Romans modified the recipe by adding a mixture of one part wine to one part honey that was boiled and then reduced. Also, pepper, bay leaf, saffron, and dates were added. As the Roman empire expanded in subsequent years, so did the reach and availability of mulled wine.

Fast forward a few centuries and we hear that King Louis XIV of France also enjoyed mulled wine. He was a staunch believer of its aphrodisiac properties, which probably explains how he had 20 children! During the medieval era, mulled wine’s fandom was at its peak. People enhanced its taste when they couldn’t drink water for a while, thanks to Black Death in the 14th century.

Wondering why it mulled wine so intricately linked with Christmas? That’s because it is best consumed when the temperature starts to drop so you can fully enjoy the heat of the wine and spices that comes with mulled wine. Since this usually happens during the European holiday break of Christmas, the drink became associated with it. So much so that gradually, mulled wine earned itself the sobriquet of ‘King of Holiday Drinks’.

Around the globe, you’ll find fans of mulled wine. In France, they call it Vin Chaud, with a hint of Cognac in wine and spices. In Italy, they call it Vin Brúlé. In Germany, it goes by the name Glühwein and is found at all the Christmas markets. Similarly, Glögg found in Sweden and other Scandinavian countries has citrus and is often mixed with port. There are also Spanish, Portuguese, Canadian, and South American versions of the drink.

Asia is no less when it comes to mulled wine. China has its own version called Fa Diu, made from rice wine with plums, and Turkey has a version called Sicak Sarap with figs and apricots! Unusual, but true.

Did you ever wonder why the drink is called mulled? The word “mull” is a verb, meaning “to heat, sweeten, and flavour (as wine or cider) with spices,”. Given so, it’s the perfect way to describe mulled wine. Try your hand at making your own mulled wineNow that you know so much about it, why not make some mulled wine yourself this Christmas? It’s easy and you’re sure to enjoy the experience! What you’ll need is spices; a lot of them. Like, precisely…

When you’re sure you have them, jump onto the next step. Combine all the ingredients in a pot and simmer or use a crock-pot. Make sure you’re ready with the wine a couple of hours before you plan to serve since the flavours take time to combine. We’re hosting our first-ever event at The Table in Mumbai on December 21, 2019 where editor Priyanko Sarkar will talk more about Mulled Wines while The Table’s Head Sommelier Pratik Angre demonstrates three different types of mulled wine for you to taste.

Participants will also get a chance to prepare their own version of mulled wine with a choice of spices on offer. If you’re as excited as we are about the event (and you should be!) then book yourself a seat here.