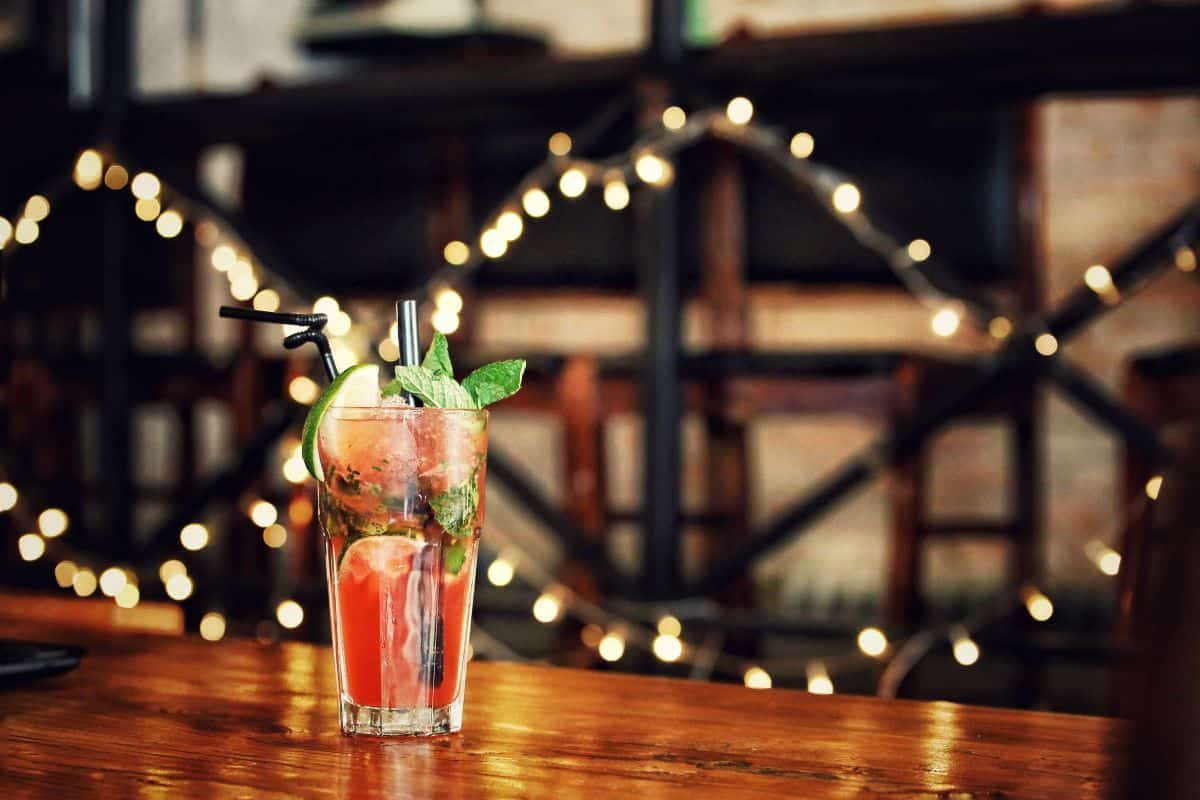 In Charles Dickens’ great masterpiece David Copperfield, Mr Wilkins Micawber, the poor but optimistic fellow, needs nothing but a bowl of punch to uplift his spirits. “… as he stirred, and mixed, and tasted, and looked as if he were making, instead of Punch, a fortune for his family down to the latest posterity,” writes the British novelist, who was known for making Punches for his friends and expressed his love for this drink in his writings.

With its history dating back to the 17th century, Punch has been crowned as ‘the monarch of mixed drinks’ by reputed drinks historian David Wondrich. It’s considered to be the world’s earliest cocktail and seems to have originated from India itself. Some accounts suggest that the name is derived from the Sanskrit word ‘paanch’ since the cocktail typically comprised five elements – a balance of alcohol, citrus, sugar, water and spice (mainly nutmeg). Meanwhile, experts theorise that this wasn’t the case and that the drink’s name originates from puncheons, a term for alcohol barrels used on ships during that era.

The details of its invention are unknown but records suggest that English travellers created the punch in India and that sailors of the East India Company popularised it as an alternative to beer, which would get spoilt by the time they reached Indian shores. On the other hand, the addition of lime and sugar in the spirit (diluted by water) helped preserve the Punch through long voyages. The base of this hot, aromatic drink was either arrack (distilled from fermented sap), rum or even brandy. Sometimes, tea was used too.

From ships, Punch flowed into fancy pubs, coffee houses and cocktail parties of the English society, where it was made in large, wide bowls known as Punch bowls and ladled into individual glasses. Made in silver, ceramic or painted with inscriptions, the ornate bowls have also ended up becoming precious collector’s items today.

From Britain, the drink spread around the world and its American colonies. Records suggest that America’s Founding Fathers also drank bowls of Punch to celebrate the signing of the Declaration of Independence.

The Punch reigned supreme until the mid-19th century. From aristocrats to pirates, everyone loved a good bowl of Punch. Several versions emerged globally too. Like, the potent, rum-based Blow My Skull that emerged in Australia or the Ponche that is served during Christmas in Mexico.

The drink’s non-alcoholic versions became popular too. But as drinking styles changed in the Victorian era, excessive Punch drinking began to be considered as unsociable and it fell out of favour.

In recent times, though, it’s seeing a revival of sorts. In NYC, you’ll find Queen Bee and Honeyed Rum Punch served in large-format bowls at chef Todd English’s The Stinger; the Leh Berry Punch at the India-themed Baar Baar; and a bottled version at The Dead Rabbit that was awarded as the world’s best bar in 2016. Meanwhile, London has the Punch Room, a colonial-style private club offering 30 specialty punches, including their signature gin-infused house edition.

And with the Milk Punch – a milk-based brandy concoction that can be bottled too – touted as one of the top cocktail trends for 2020, it’s only a matter of time before the communal-style, shareable Punch makes its way back to the bars of India.