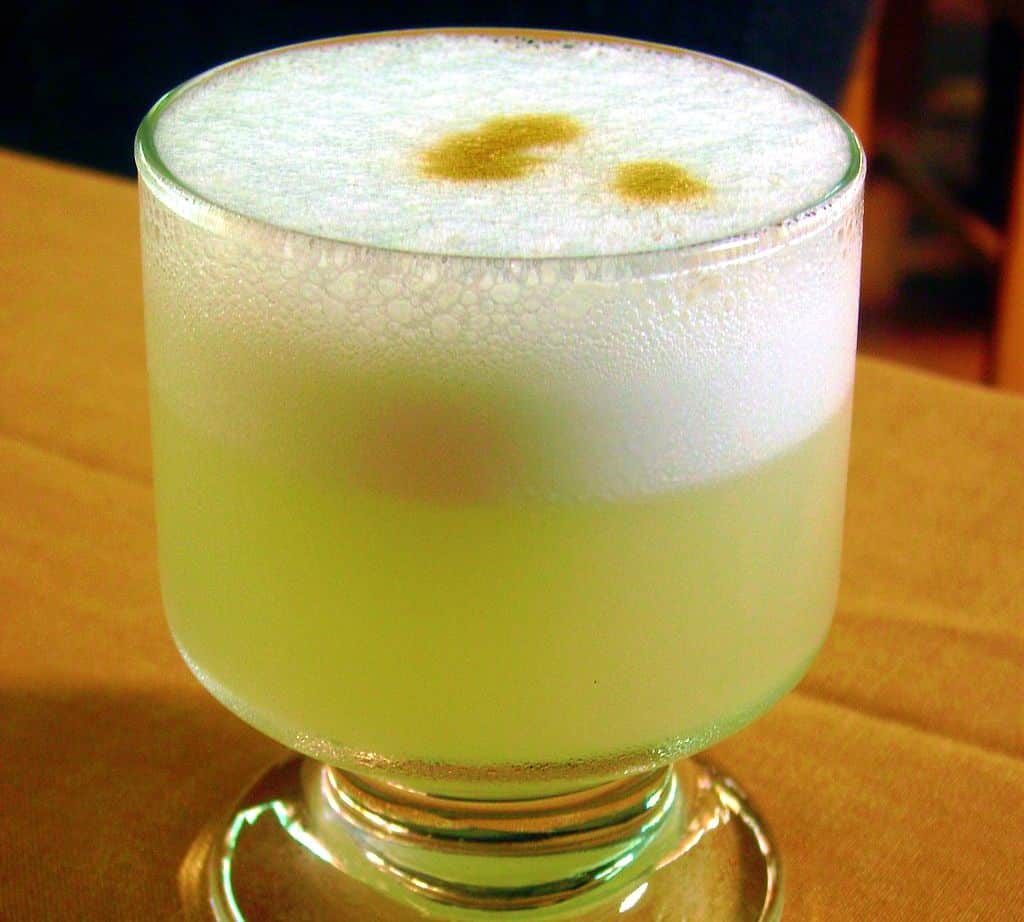 While American drinks have long been popular at bars, we didn’t really have many options from South America. Until Pisco Sour arrived and made a bang at all the popular hangout spots across the country. What is this drink that everyone is having? Here’s everything you needed to know about Pisco Sour

Pisco Sour is a Peruvian cocktail and has its roots in Chilean and Peruvian cuisines. It is made from the liqueur Pisco, which is the base liquor and citrus juices such as lime, which gives it its ‘Sour’ name.

The drink also contains sugar syrup, egg white, Angostura bitters and ice. Some people prefer to make it with pineapple juice instead of the typical lime juice. Chilean Pisco Sour is similar, except for the egg white and the bitters.

Pisco Sour was invented in Lima, Peru in the 1920s by an American bartender named Victor Vaughen Morris. He had left the US to work in the city of Cerro de Pasco in Peru in 1903. Morris started his own restaurant in 1916, which went on to become extremely popular. The restaurant catered mainly to the upper-middle class, English-speaking population, and the drinks were made keeping in mind their taste. He was experimenting with the popular cocktail Whiskey Sour that led to the creation of Pisco Sour.

Morris was a man who valued feedback. He initially made the drink by only combining Pisco with lemon and sugar. His customers would give him constant feedback whenever he would improvise. His apprentice, Mario Bruiget came up with the idea of adding egg whites and the bitters. That’s how the modern version of the drink was established.

Morris was a good businessman and employed various marketing techniques to promote his restaurant. Pisco Sour also became popular throughout Lima as his signature cocktail.

When Morris’ bar shut, his bartenders went to different cities in search of work. They popularised the Pisco Sour wherever they went and people loved it. In the 1930s, the drink found a way into California and by the 1960s, it had reached New York.

As more bartenders across the world started picking up on the popularity of the Pisco Sour, it became more and more loved by people and went on to become a matter of pride for Peruvians.

See Also
How To