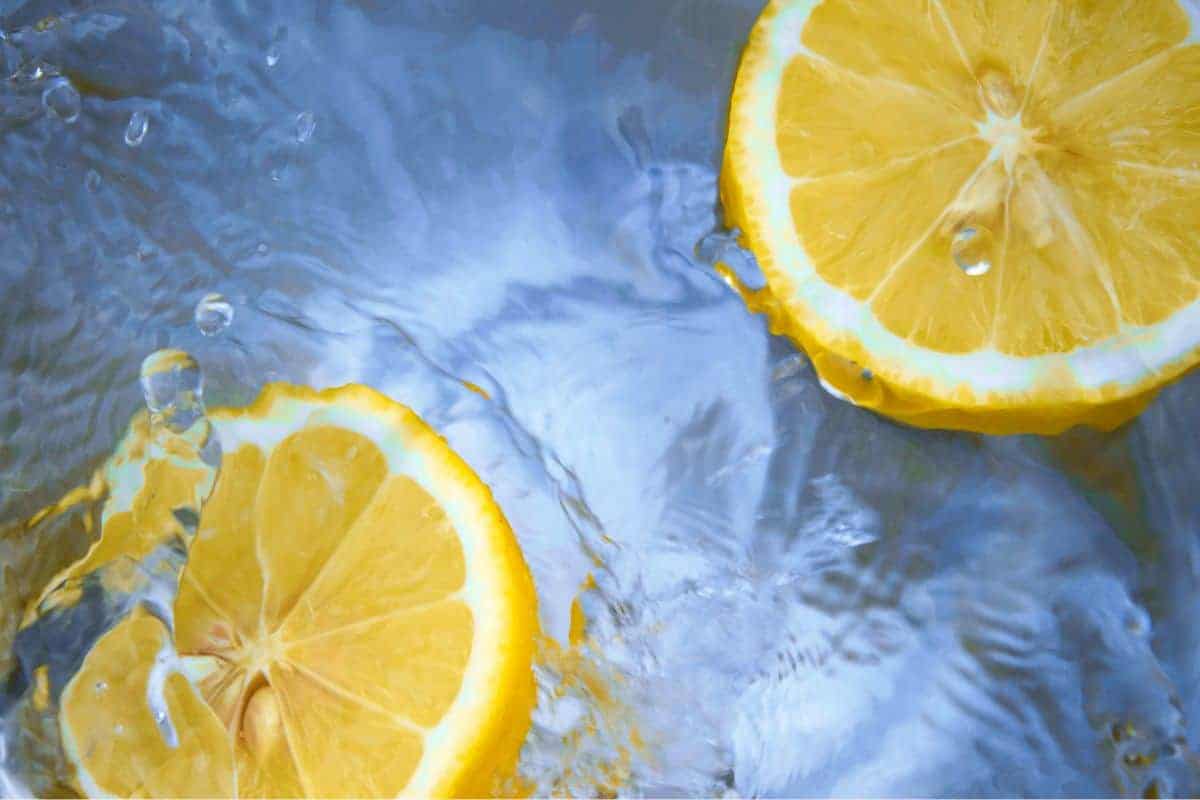 At the 2019 edition of World Class India that seeks to discover India’s best bartender, Rohit Gurav walked away with the title of Dare To Create in the Mumbai regional finals round. The cocktail was a combination of Lime Juice, soda, saline, Charred Corn Puree and homemade Limoncello and Johnnie Walker Black Label. It was a perfectly balanced mouthful of bittery tanginess on the palate that would’ve made the judges sway in their seats.

Of all those ingredients, it was the homemade Limoncello that caught our fancy. But first, a short history lesson.

It’s exact history is still up for debate but everyone agrees that Limoncello was born in Southern Italy and is at least a hundred years old. Limoncello is basically a lemon liqueur that the Sorrentine region of Italy claims is where the drink originated.

The most popular story credits Limoncello to Lady Maria Antonia Farace who owned a small hotel with a garden in Capri. She used the oranges and lemons from the garden to serve Limoncello to her guests in the 1900s. The story probably gets more credence because her son Massimo Canale later registered the drink as a brand.

What Makes A Good Limoncello

The lemons come first when it comes to making a good Limoncello. In fact, in Italy, Limoncelly can only be branded with a certificate of authorization if they use lemons from Sorrentino. Limoncello lemons are usually bigger in size compared to normal lemons and have an intense smell.

Using pith is an important step in the Limoncello process. Pith is basically the white substance that’s between the peel and the skin of the lemon. It is also important to note that Limoncello releases oils and should be mixed with a simple sugar syrup to balance the tartness of the lemons. The emulsification of the oil and sugar syrup gives rise to the opaque colour of the drink.

How To Make It At Home

Rohit Gurav, who works as a bartender at Arth in Mumbai believes making Limoncello at home is easy. “You just need to keep the ingredient mix right,” he says. While Limoncello was invented with grappa as the main liquor, today almost everybody uses vodka to create a cocktail.

According to Gurav, you can take 180 ml of vodka and infuse two lemon peels into it. “Use the entire peel,” he advises. Gurav said he added six bar spoons of sugar to the mixture and then put the entire batch into a sous-vide machine for a couple of hours.

Don’t worry if you feel like giving up. You can still make this drink at home. Here’s how.

Juice the lemons and add dilute with some water separately. Dissolve two small cups of sugar over low heat and add it to the juice until it dissolves completely.

Ideally, you should prepare this mixture on the third or even fourth day after you’ve infused the lemon peels in vodka. Once the mixture comes to room temperature, simply mix the two and add it to a mason jar, if you have one. A normal glass bottle will work just as well too.

You didn’t take all that effort for nothing, right? Limoncello can be had in many different ways and that’s part of the appeal. You can have it in shot glasses, mix it with soda or citrus juices and even in pastry items if you’re into baking.

However you have it, make sure you don’t add ice to Limoncello. The drink is supposed to be served chilled but never with ice in it.

Limoncello is rightly called as adult lemonade and makes you believe the maxim of “when life gives you lemons” once again. Of course, once you get a hang of the drink, it’s difficult to go back to good old lemonade too.

If you do make the drink, don’t forget to post the picture on Instagram and tag us and use the hashtag #getgurglin