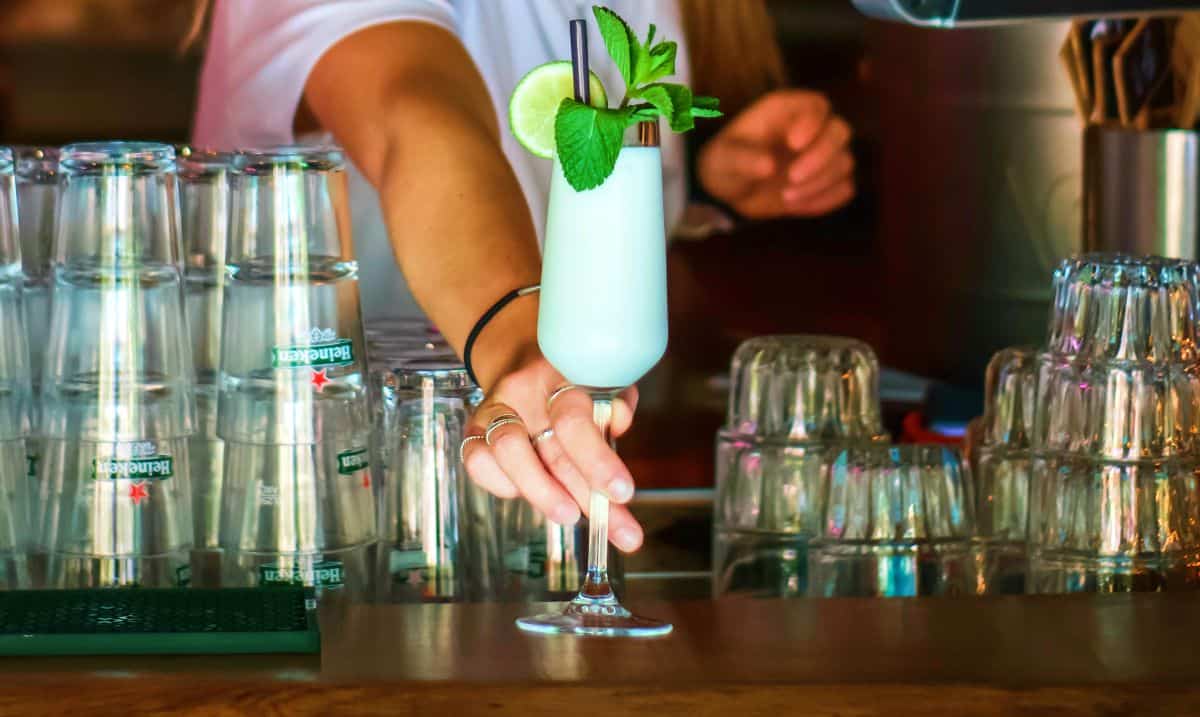 There was a time when having a drink made by a female bartender could have landed you in jail. In fact, it was only in the last days of 2007 that the colonial era law that was first implemented in 1914 was thrown out by the Supreme Court. Needless to say, women have stormed the bastion that was once the exclusive prerogative of men and made an indelible impression. This #WomensDay, here’s a look at just eight such female bartenders who you deserve to know.

Shatbhi was entrusted with the responsibility of bartending when she was just 21. It wasn’t by choice, but out of necessity. She made a cocktail from memory and has never looked back since.

Today, in her 50s Shatbhi is a bartender, author, and beverage consultant. She heads the Stir Academy of Bartending where she also teaches. She has broken barriers and made a name for herself in a male-dominated field at a time when female bartenders were unheard of.

One of the rare moments I get to calmly pose for a camera behind a bar…. Photo credits to @strangersakshi #pensivelook #gin #ginlovers #cocktail #bartending #strangerandsons #indiangin

Feruzan Billimoria studied at Mumbai’s Flairology’s bar school and found that being a female bartender in India came with its own set of challenges. Losing her social group to her profession was just the beginning. However, her perseverance saw her working full time at JW Marriott’s Romano nightclub bar and she is today the brand ambassador of Indian homegrown gin brand Stranger and Sons. A warm smile and oodles of confidence are two things you’re sure to find when she’s behind the bar.

Ami Behram Shroff is the most popular female bartender in the country. She started bartending at the age of 18 when there were hardly any women in this line of work. She started getting noticed right away and work started coming in.

Ami feels that bartending is just like any other job, but she gets her freedom and space in this profession. Currently a freelancer, she has always chosen to live life on her terms.

Colette Pereira left her job in Public Relations and Marketing to follow her passion for bartending. She joined Cocktails and Dreams, a school of bar and beverage options. She is currently a bartender at Hakkasan in Mumbai, whipping up drinks and innovating every day.

All smiles for @thebotanistgin ❤️

Vasundhara Vats stumbled upon bartending and has turned it into a career-defining role for herself. In a short period of time, she’s been able to impress patrons, bar owners and spirit companies with her skills as well as easygoing nature. Currently located in Goa, Vasundhara also turns guest bartender at Mumbai’s The Boston Butt from time to time.

An engineer by education and bartender by profession, Jenika had never imagined her life as a bartender. She came across the opportunity to try it out purely by chance. Sparks flew and she fell in love with bartending.

Jenika took up a job in hospitality with The Oberoi in Bangalore and eventually ended up being a bartender. She is constantly trying to break the stereotype that women are not great bartenders.

Vibhuti is currently a faculty member at ICE College of Hotel Management, Mumbai. She believes in excelling in her craft. She has been a part of the hospitality industry for quite some time and is a seasoned bartender.

Vibhuti feels that her male counterparts are always very helpful and she has never faced any discrimination at work. They are respectful, sensitive and always willing to take over when dealing with a difficult customer. She also believes in interacting with customers, sometimes educating them about certain things and learning from them at times too.

Arati Mistry, currently the Assistant bar manager at Byg Brewski, Bangalore, competed against 19 men in the finals of the Ultimate Bartender Championship. She has always been on par with the men in her industry and believes in a level playing field.

She loves her job as a mixologist. According to her, if you have the skill, gender is irrelevant. She made her own path and went from being mocked to gaining peoples’ respect.

Loic Pasquet, estate owner of Liber Pater is noted for selling the world’s most expensive wine. I mean, 30,000 Euros for a bottle of Liber Pater 2015 for a new release wine, is unprecedented even by Bordeaux Cru Classé standards. He makes very limited quantities. In 2015, he released only 550 bottles which are available to wine connoisseurs and collectors around the world on a strict allocation basis. I asked him how many bottles he would allocate for India, and he said – “12. Because India is special and I’m always interested to support its growing wine culture.” Loic has a lot more to say. He is the proverbial famous bad boy of Bordeaux. For a few years now, he has been calling out the top guns and blue chip wine estates of Bordeaux for having adapted their wines to conveniently suit business prospects. Post-phylloxera (a deadly disease that wiped out vineyards across the world around the 1860’s), Bordelais has been accused in his media quotes, of changing the original taste of its wines through altered practices like grafting wines, change of grape varieties, increasing yields, altering winemaking, and even changing vineyard locations. Loic claims Bordeaux no longer tastes what it tasted like during its 1855 classification when some well-known wines from Medoc received their grand cru status and majestic status. Loic believes his wines are unique and exclusive because he exclusively uses the indigenous varieties grown in Bordeaux back then (Coutant, Castets, Petit Vidure, Tarnay and St-Macaire alongside the staple Cabernet Sauvignon and Petit Verdot). He maintains very low yields and they go through minimalistic intervention. Ungrafted vines, no sulphur dioxide, no oak, no fining, no filtering; just good old wine aged in clay amphorae and made the exact same way it was made in Bordeaux, 150 years ago. “There are several wines around the world, some very good, but people who want to exclusively taste the original Bordeaux are willing to pay the high price for a bottle of Liber Pater. And we don’t have that much to sell. We may not even make wine every year; only in vintages when I’m convinced of its exemplary quality.” (Read more in my comments below)

India’s only certified Master of Wine, Sonal Holland is a well-known face not just in wine circles but the entire beverage industry. Her road to success is full of awards and Holland has diversified into offering wine courses through her eponymous wine academy for over a decade now. Besides this, she is also the founder of Soho Wine Club where she demystifies wines for enthusiastic patrons.

Women have been entering unconventional jobs that were earlier considered off-limits. And they are excelling in each and every field. With hard work and determination, no job is unfit for a woman. And they have proved this fact time and again. Happy Women’s Day! 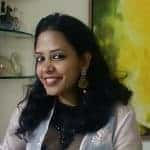