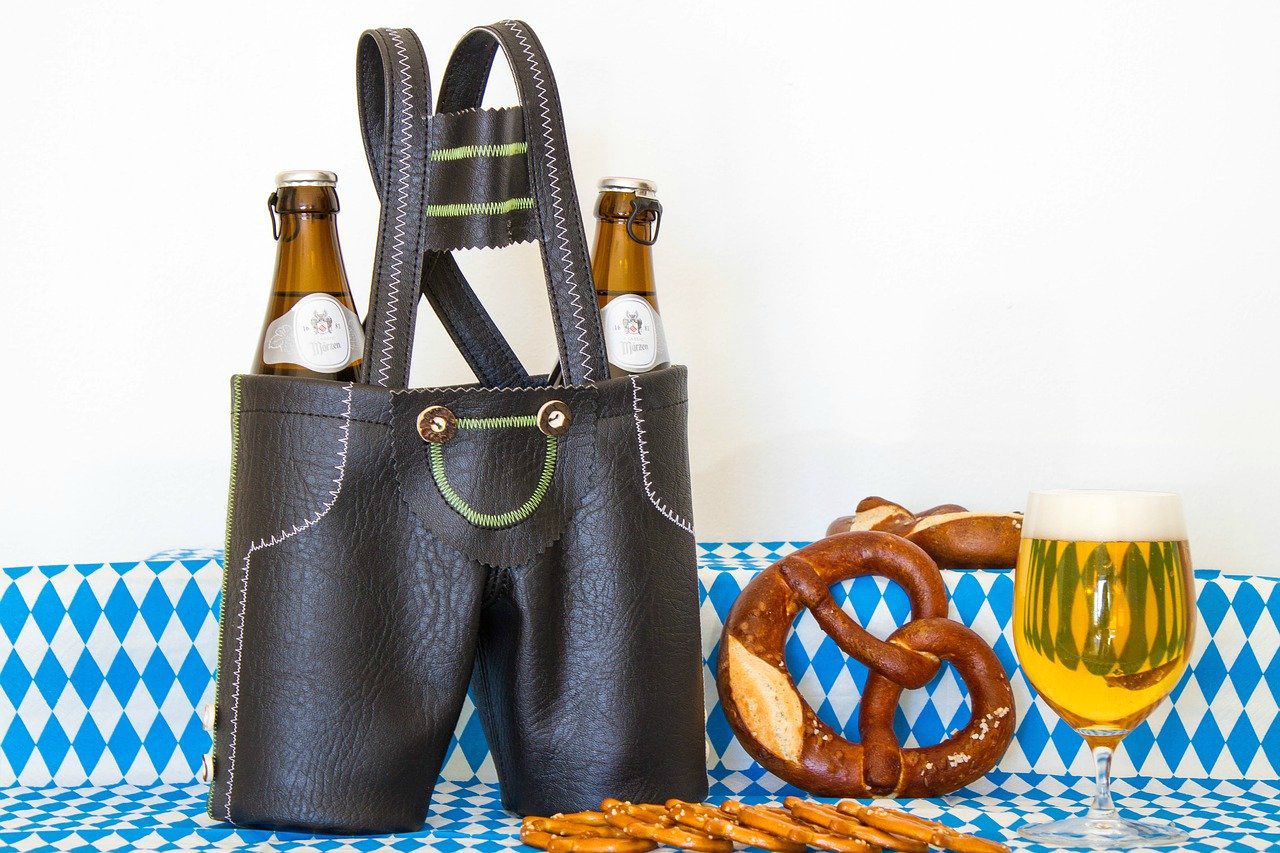 Tis’ that time of the year when you would generally be clinking beers with your friends at one of the many venues in Germany to celebrate Octoberfest. No worries though, despite the current pandemic, breweries in the country have made sure you don’t miss out of the festivities even while you stay at home and celebrate. Here are seven places you can order Octoberfest beer from in Mumbai right now. But hurry, like the month, the festival comes to an end soon too.

The OG brewer was one of the first to introduce Octoberfest beers. Its Octoberfest Bier paired with pretzels and other delicious dishes are all available to order across most of its locations. You can order them online here. Effingut not only has the traditional Marzen beer but has also launched combos that include dishes like Grilled Chicken with Herbed Potatoes, Hunter’s Chicken, and the very intriguing spent grain Pretzels to complete the Octoberfest experience at home. With their new retail store format Effingut2Go taking off at quite a few locations in Pune and Mumbai, finding them shouldn’t be too difficult too. You can also order online here.

For folks in the suburbs in and around Andheri West, Crafters Craft Beer is delivering their version of the traditional Marzen Octoberfest beer. Priced at INR 600 for a litre and INR 800 for 2.5 litres, the malt-rich beer has a medium body and rich toasty feel with a clean hoppy bitterness. If that sounds like the kind of beer that’ll transport you to Germany, order online from them right away here. While most other breweries will wind down sales of their Octoberfest beers by this weekend, Brew Whale Craft Beer is just getting started. It has introduced the Octoberfest Lager, the brewery’s own version of the popular Munich Helles Lager. The brewery has also tied up with Kaavo Meat to deliver hot dogs with sides and mustard and onion relish. Now that you’re salivating, make sure you order soon here. Cuffe Parade-based Hammer and Song is known for its craft beers but they’re things one step ahead with their Octoberfest Lager along with some scrumptious dishes to match. Whether you prefer to socially distance and dine-in or order at home, the festival vibes are sure to catch up with you regardless. You can order your favourites from here. Gateway Brewing Company has launched Festbier, the brewery’s special Octoberfest brew for patrons to virtually travel to Germany. The traditional beer with toasty, caramel flavours is a malt-forward brew easily distinguished by its deep gold colour. It’s a beer you can drink any time of the year but is especially suited for Octoberfest celebrations. Order it here. Drifters Brewery is retailing the last of its traditional Octoberfest beer Marzen. The warm and toasty malt with a medium body and a sweet and bitter finish is one of the best ways to wind down this year’s quarantine edition of Octoberfest. Feel free to order from them here.

Which of these breweries are you going to give a shot this weekend? Let us know in the comments below.