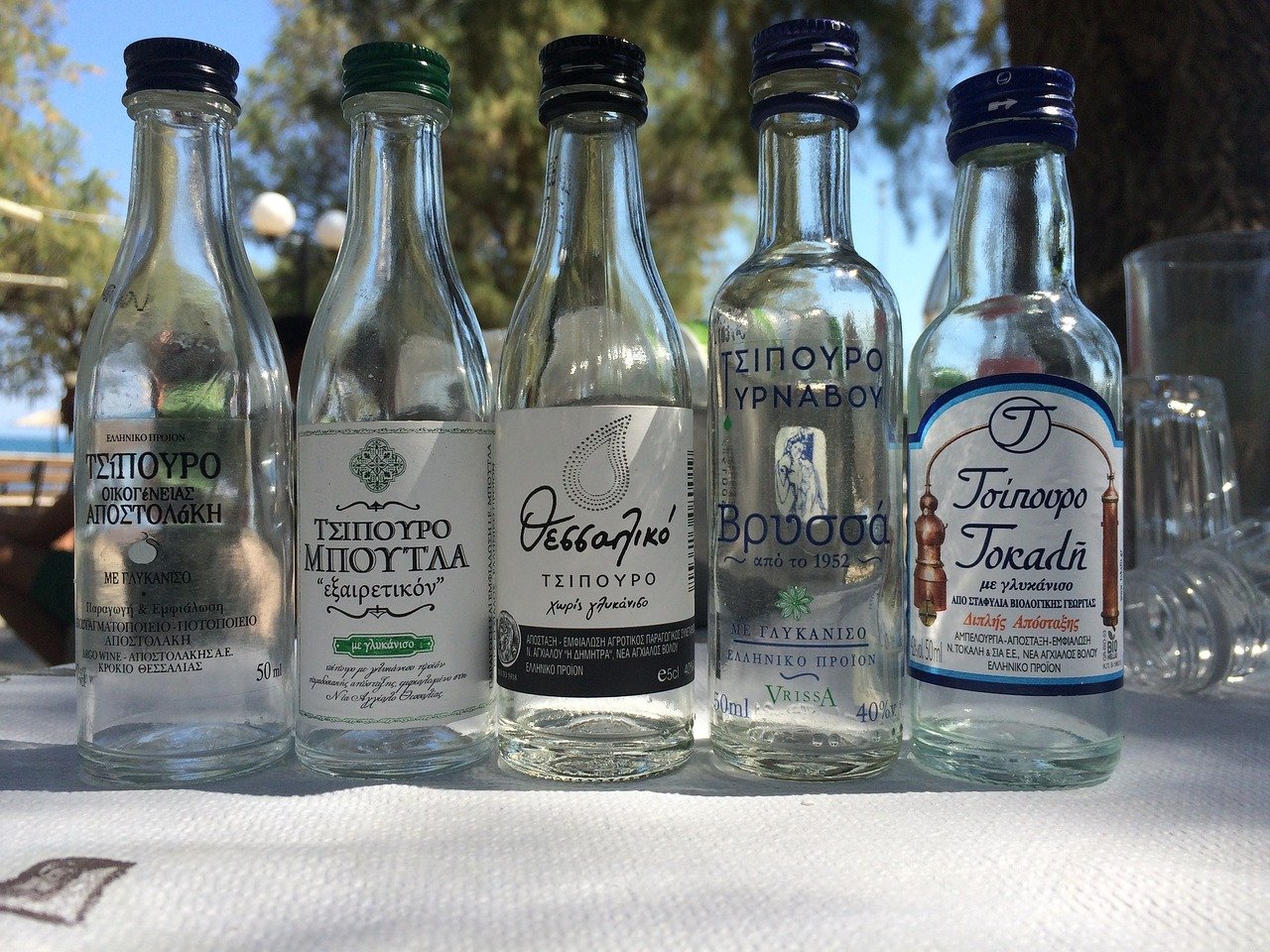 Getting A Grip Over Grappa

Discovering the world of alcohol can lead to some unexpected wonders if you keep an open mind. While the world has seen the rise, slow death and revival of absinthe, the original anisette-flavoured liquor, there’s a whole other world of spirits with anisette waiting to be discovered. Unsurprisingly perhaps, most of these drinks are either not available or are extremely difficult to find, making their discovery all the better. As the world celebrates Anisette Day on July 2, we decided to travel the world on your behalf and bring you the best anisette-based spirits to try. Sambuca is perhaps the most well-known anisette-based spirit apart from absinthe. This Italian liqueur is flavoured with essential oils from star anise and other spices such as elderflower. In fact, the word Sambuca is derived from a different elderberry liquor created by Luigi Manzi in Civitavecchia, Lazio, a sea town 60 kilometres from Rome. It is often consumed after coffee as an ammazzacaffé or added to coffee directly instead of sugar to create a Caffé Corretto.

Xtabentún is a cocktail in itself seeing as this anise liqueur is mixed with fermented honey made using the nectar of Xtabentún, a morning glory flower that gives this spirit its name. Apart from this, rum is also added to Xtabentún, a drink that’s been around in Mexico’s Yucatan region since the Mayan Era. It is said that when the Spanish conquistadores took over the region, they introduced anise to another local liquor called Balche to make it more palatable to their taste buds. Xtabentún is generally had neat with ice but it’s more popular as Mayan Coffee, in which you pour either coffee or a shot to tequila to Xtabentún. We can’t not talk about Ouzo. After all, the phenomenon of anise spirits changing their colour from colourless to white when water is added is called the Ouzo Effect. Widely consumed in Greece and Cyprus, ouzo has been around since the 14th century. Ouzo’s chance to shine only came in the 20th century after absinthe fell into disrepute. Considering the Ouzo Effect, the anise-spirit is usually mixed with water to give it a milky colour and served with Greek breakfast staples such as feta cheese, fish, olives and fries. Cyprus uses ouzo in a cocktail called Ouzini that is made with fresh orange and lemon juice and dashes of bitters along with ouzo. Native to France and first commercialised in 1932 by Paul Ricard, Pastis was a French creation to ride over absinthe’s debacle. Unfortunately, it could never really shake off the hangover (pun not intended!) of its predecessor. Even though Pastis is prepared in a different way and uses different ingredients, it is often lumped with absinthe. Thankfully, there’s a bunch of cocktails that make sure that Pastis sells widely within the country – 130 million litres, or two litres per inhabitant – at last count. These cocktails are generally syrups mixed with Pastis with the most popular being Rourou (with strawberry syrup), Perroquet (with green mint syrup), Tomate (with grenadine syrup) and Romarino (with rosemary syrup). The classic Sazerac can also be made with Pastis in lieu of absinthe.

Not to be confused with desi arrack, Arak is traditionally made with grapes and aniseed. Popular in Western Asia in countries like Iraq, Israel, Palestine, Syria, Jordan and Lebanon, the word ‘Arak’ translates to ‘perspiration’ in Arabic. The translucent anise-flavoured drink is generally bottled at around 40 percent to 55 percent ABV but homemade Arak or moonshine sometimes take the ABV up to almost 95 percent.

Everything You Need To Know About Kava, Fiji’s National Drink Native to the Iberian Peninsula of Portugal and Spain and their former colonies in South America, Aguardiente combines water (Agua) and fiery or burning (ardiente). However, the only country that actually uses anise-flavoured liqueur is Colombia. With about 24 to 29 percent alcohol content, it’s not as fiery as some would imagine and intense competition within the country’s different regions means that Colombian Aguardiente is among some of the best spirit in the world. So good that it’s almost always had neat and not exactly known for being used in cocktails! Raki is Turkey’s national drink and the best way to enjoy their hospitality is to appreciate their local drink. In fact, the Turks call the Ouzo effect with a very peculiar name – lion’s milk. While its popularity wasn’t always apparent, it was the fondness of the founder and first President of the Republic of Turkey Mustafa Kemal Ataturk that skyrocketed Raki’s acceptance across the country. Yeni Raki is almost a synonym for raki in Turkey and the spirit constantly appears in Turkey’s most famous author Orhan Pamuk’s books.

Getting A Grip Over Grappa