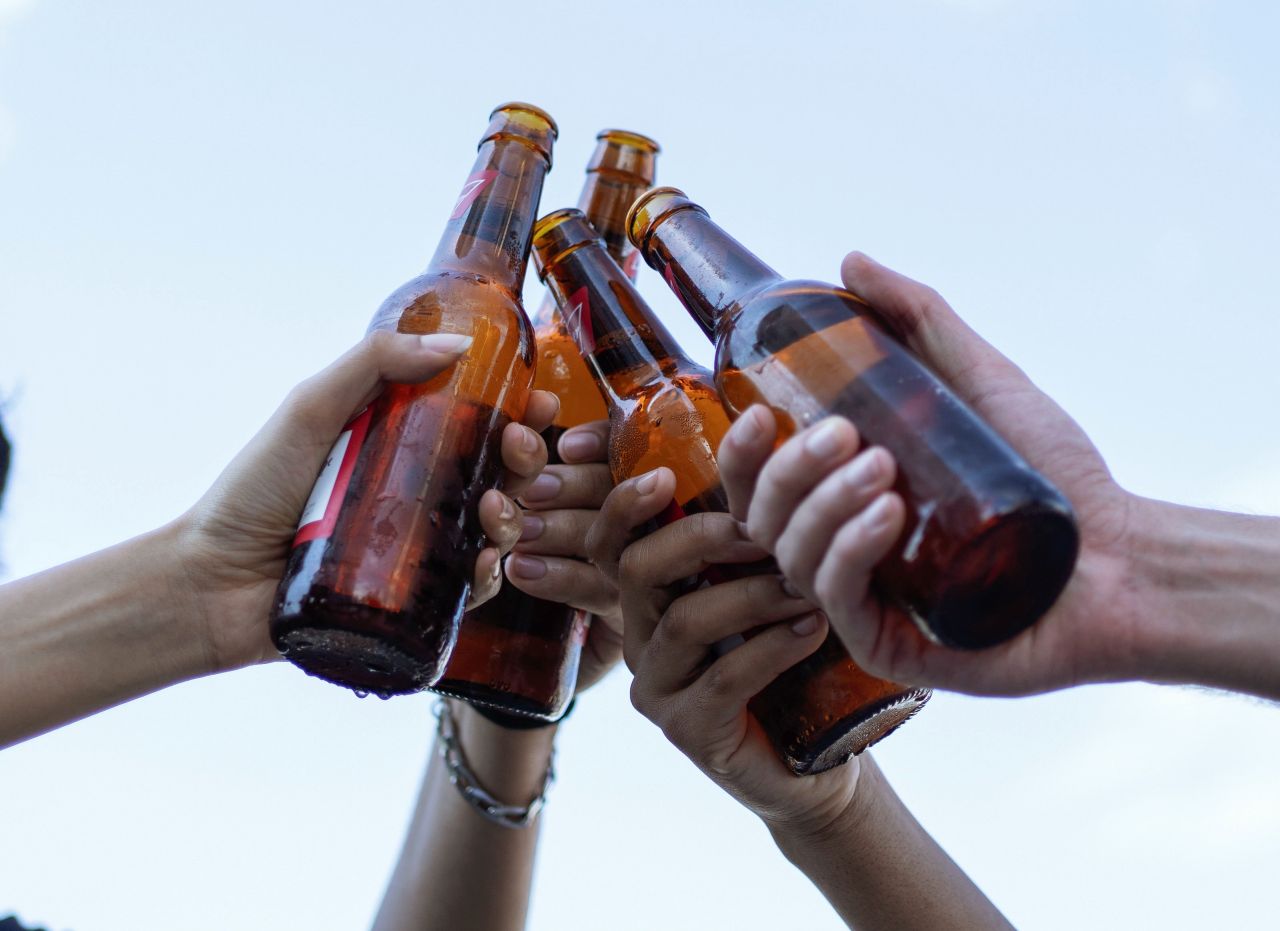 You don’t really need an excuse to pop open a bottle of beer and unwind. Just completing another day of WFH should be a good enough reason to enjoy a beer at the end of your work day. You do, however, want to make sure that the beer itself is top-class. What’s the point of having a sorry-tasting beer that doesn’t sparkle your mood? To that end, here are six beers that you need to try in 2021, if you haven’t already.

Copter 7 is one of the more intriguing names to hit the Indian beer market this year with the celebrity backing of none other than Mahendra Singh Dhoni. The beer itself is sure to win fans who love a good lager, not to mention those who would want to try it out just to see what the hype is about. Well, we can confirm the hype is real, at least for everyone who loves lagers.

There’s a lot to be said about Maka Di’s Honey Ale but the main takeaway is that this isn’t a sweet beer, contrary to what you might be expecting from a beer with honey in the title. The honey itself comes from Jim Corbett National Park, making this one of the most interesting ales out there. Do check the video to know more.

For those of you who like spice and lemon notes in your beers, we can’t recommend anything better than Kati Patang’s Snappy Wheat. Try this one out and let us know what you think about it as well.

At first glance, you’d feel that a Vanilla Porter isn’t exactly a combination that would work. But that’s where you’d be wrong because Susegado’s Vanilla Porter might be unusual but its definitely worth cracking open, especially if you’re a fan of dark beers.

It might be based out of Goa but Maka Di’s ambitious Bavarian Keller certainly reaches far out, making this simple beer one of our favourites. Because sometimes what you need is just a nice chilled beer in your hands that goes down smoothly with whatever you want to pair it with.

A stout made with cornflakes and cereals along with the addition of Sleepy Owl’s hazelnut coffee? Oh yes! If we had our way, we’d replace our usual breakfast with this amazing stout every single day. Perhaps the best of the lot, Summer 2021 was spent in Goa trying out this exciting Peoples Lager from Goa Brewing Co. that we just couldn’t get enough of. We were also excited to note that the lager uses some of the heirloom rice varieties in Goa that are currently on the verge of extinction.

That’s our list of beers that you must try in 2021. Which ones would you add to the list? Let us know in the comments below.