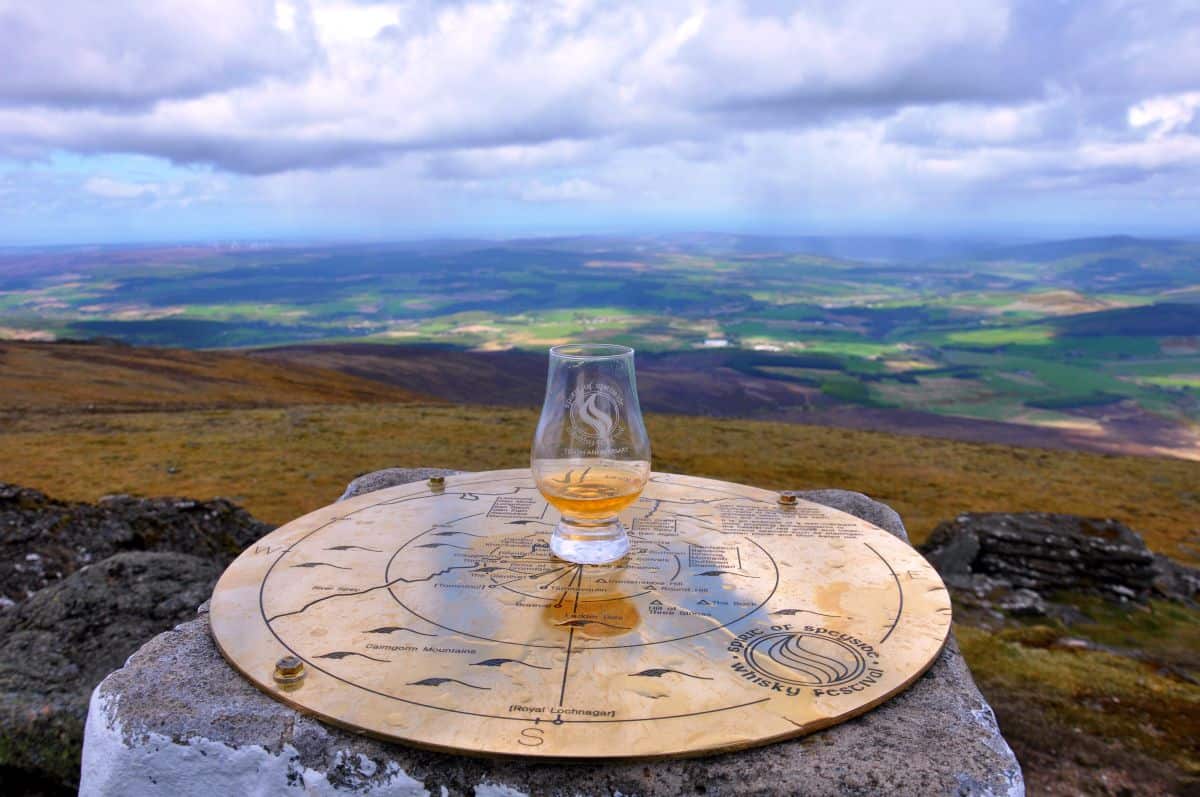 If you’re a whisky lover, you can hardly afford to miss the inaugural Speyside Whisky Festival that’s happening on February 15. Brought together by The Dram Club, the festival is a day-long affair about all things whisky with both Scottish as well as Indian brands showcasing some of their finest selections for the discerning audience. We’re particularly looking forward to these five things from the festival.

Be A Part Of A Two-Decade Festival

The Speyside Whisky Festival first began in 1999 and has turned into a global celebration of whisky over the years. With over two decades of experience under its belt, we’re naturally excited about the first-ever Indian edition of the festival. The original festival takes place at its namesake Speyside region in Scotland, which is one of its biggest whisky producing region with is home to some of the biggest names in the whisky world like The Glenlivet, Glenfiddich, Aberlour, Macallan, House of Chivas (Strathisla) and House of Johnnie Walker (Cardhu).

During the 5 days of the festival, typically held in the first week of May, all of these distilleries come together and curate unique food and drinks experiences for guests who attend the festival from across the world. While the Indian edition is only being held for a day, it is packed with all the major events that take place during the original festival such as whisky paired lunch to blind tastings, various masterclasses to dessert pairings; there are multiple events that one can sign up for.

It’s not just about Scottish whiskys though. In fact, Indian brand Amrut is set to hold it’s first-ever masterclass at the Speyside Whisky festival where participants can taste various different whiskies from the brand as their ambassador explains what makes each of the whiskies stand out. We’re really looking forward to learning more about our homegrown whisky brand and are excited to learn about their vision to take it to the world.

GlenGrant’s Brand Manager Suchana Sharma will combine two of our favourite things – whiskies and chocolates – from her brand’s portfolio for a select audience. The masterclass of GlenGrant 10 and 18 will be accompanied by desserts that have been curated keeping the taste profile of the brands in mind. A bit like having your cake and eating it too we imagine.

Arguably the most fun part of the festival, there will be three sessions of blind tastings with eight different Speyside whiskies for participants to taste. Not just taste in fact, but also vote for their favourites, which will then be sent to Scotland to be a part of the Spirit of Speyside Whisky Awards that will be held in April.

Another Indian brand but one that has been creating waves in the single malt world ever since it launched is Paul John. With master distiller Michael D’Souza at the helm, this exclusive tasting is a unique way to peek into the world of Paul John and realise what makes it such a great whisky. The masterclass will also have some newer expressions from the brand that have been recently launched so you can be among the first to taste them. Not a bad offer at all we reckon.

Of course, these are just highlights from the event that attract us but there’s much more happening at the day-long event being held at The Park in Mumbai. From Glenfiddich masterclass to a four-course lunch paired with The Glenlivet, including the Glenlivet 21 that won the competition last year, there’s something for everyone at the inaugural Speyside Whisky Festival. If you’re a whisky lover, you know where to be on February 15, 2020. You can buy tickets and check the schedule for the event here.

Where To Try, Buy And Everything Else You Need To Know About Filter Coffee