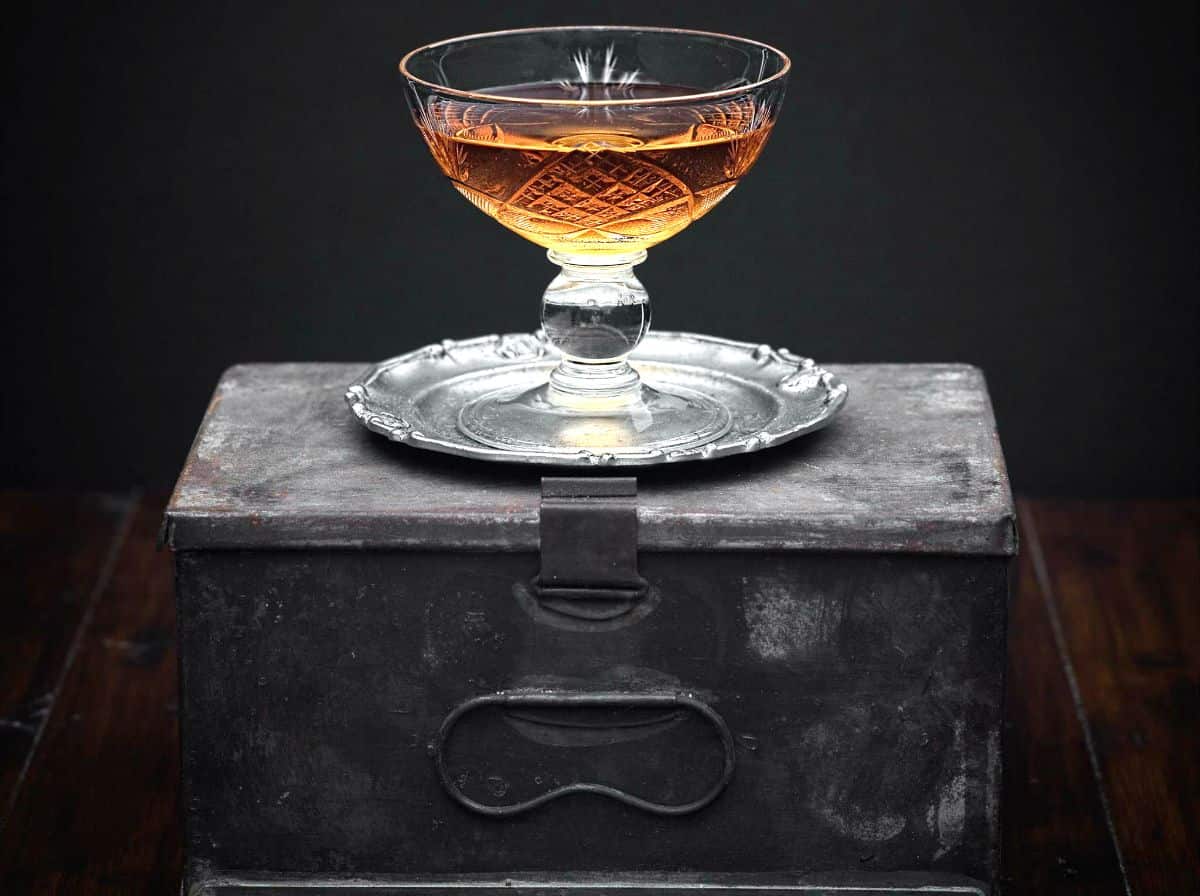 The fact is we’re all at home wondering when the current lockdown will end. Since we’re all daydreaming about things going back to normal, we figured it’s a good time to talk about some of the most expensive cocktails in the world that money can buy.

These cocktails that are enough to burn a hole in your wallet even if it gives you the satisfaction of being one of the few connoisseurs to have tasted it. Bear in mind, these cocktails cost many times more than your average cocktail next door. The cocktails listed below are nothing less than extraordinary and you can probably only dream of tasting them. All rates are based on exchange rates as of April 15, 2020.

This cocktail is Ritz-Carlton, Tokyo’s take on martini without gin. Inspired from the James Bond movie of the same name, Diamonds Are Forever martini is a smooth blend of chilled Absolut Elyx Vodka and a splash of lime juice, with a one-carat diamond at the bottom of your drink. Because why not!

When in Las Vegas, you get to live life king size. Nowhere is this more apparent than with the Ono Cocktail that is served in a jewel-encrusted champagne glass on a customised tray. If ordered by a woman, she is presented with an 18-karat gold necklace featuring a diamond and a Tahitian black pearl. If a guy orders the drink, he gets a pair of 18-karat gold Mont Blanc cuff links made with genuine sting ray leather. Besides these expensive presents, this cocktail is made of Louis XIII Black Pearl cognac (only 786 bottles exist in the world), four ounces of Charles Heidsieck 1981 Champagne Charlie, fresh-squeezed orange juice, apricot purée, Sence rose nectar and two ice cubes.

When in NYC, make a plan to visit the Algonquin Hotel, make sure you have more than just a hundred dollars. This hotel has a ‘punny’ take on, ‘on the rock’, since it adds a diamond to its Martini. Even so, the cocktail is so high-end that you’ll have to order a minimum of three days in advance and seek an appointment with the jeweller before it touches your lips.

Named after Great Britain’s most famous Prime Minister, the Winston cocktail, oddly, was made by an Australian bartender. Joel Heffernan used two or lesser nips of 1858 Croizet cognac, Grand Marnier Quintessence, Chartreuse Vieillissement Exceptionnellement Prolonge, a dash of Angostura Bitters and other fancy touches such as chocolate nutmeg dust to create Winston.

Surprisingly, the person who ordered it had only a few sips from it and left. We’re not sure if he disliked Winston but we definitely know, he was someone who had a lot of dough to spend.

Created by Salvatore Calabrese at a London bar, this cocktail has a record-breaking combined age of 730 years, due to the age of the spirits used. Salvatore’s Legacy consists of Cognac Clos de Griffier Viex 1788, sweet liqueur Kummel 1770, liqueur Dubb Ornage Curacao that dates back to 1860 and concentrated bitter Angostura.

Two of those spirits hail from the time of the American Revolution, some others from the time of Captain Cook as well as Marie Antoinette. During an attempt on the same record earlier in the year, a ‘priceless’ bottle (read: INR 46,02,235) of the same Clos de Griffier Vieux was dropped and smashed. Oh well!

These drinks will force you to hand over a small fortune for the pleasure of passing your lips. However, after knowing the timeless and priceless significance of these cocktails, some of them do seem worth the hype. Do you know any of such drinks that are extravagantly priced? Let us know too.