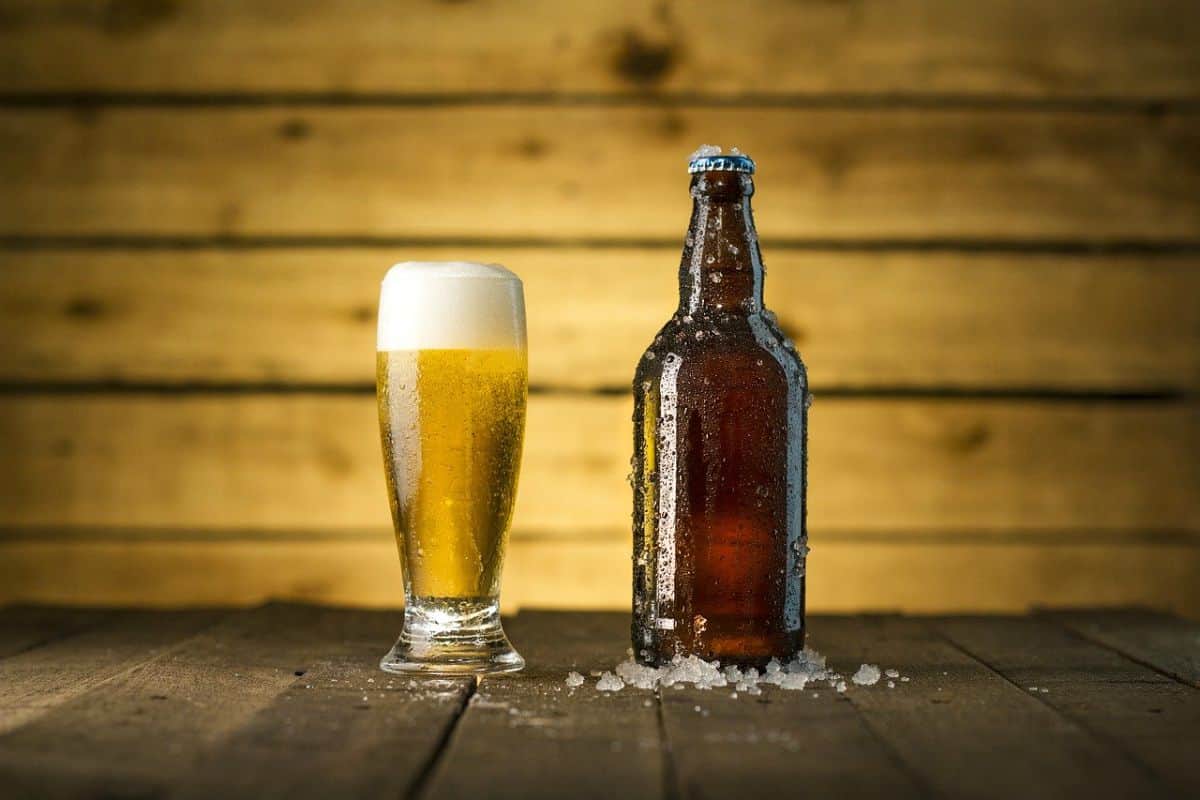 You might think we hooked you in to this story with a catch, but that’s simply not true. It really does take only five ingredients – four if you want to go the traditional way – and it can be done in five steps. Let’s take a look at all the steps involved in beer production.

In order to make beer, you will need the following basic ingredients:

Now on to making beer. There are five main steps to making beer and you can actually try the first four steps at home if you have all the ingredients. Here they are –

The first process in the beer making process is called malting. For this, you need to take the grain and harvest it and follow it up by processing. To do this, the grains need to be heated first, dried and then cracked. This gives the grains the enzymes needed for the next step.

In this next step, the malt from the previous step is mixed with hot water. This converts the starch from the grains into sugar, which is easily digestible by the yeast. The water is then drained, and the sweet, sticky liquid that remains is called the ‘wort’.

In this step, the wort is dropped in a kettle and boiled for an hour, and the hops and the optional orange peels are added to it. The hops provide bitterness to the beverage, in contrast to the sweetness from the previous step, while also giving it a distinct aroma. The hops also act as preservatives to keep the beer from getting spoilt.

The wort is then mixed with the yeast upon cooling. The fermentation process begins. The drink is stored at room temperature for a few weeks while the yeast digests the sugar and emits CO2, producing the final product – beer.

Despite containing CO2, the beer is flat. It is then bottled and carbonated artificially, and aged for a few weeks before consumption. The hops prevent beer from going bad and the aging adds additional flavour to the already flavourful freshly brewed beer.

There you go. It’s that simple to make beer. However, there are a lot of precise steps and measurements that are calculated in preparing beer. While the process looks simple, the steps are quite extensive and require the use of proper equipment for all the different processes.

Now that you know how your favourite drink is brewed, aren’t you even more excited for you next bottle? Perhaps, even try making the first few steps at home once you’ve gathered all the ingredients.

10 Ways To Use Vodka Without Drinking It