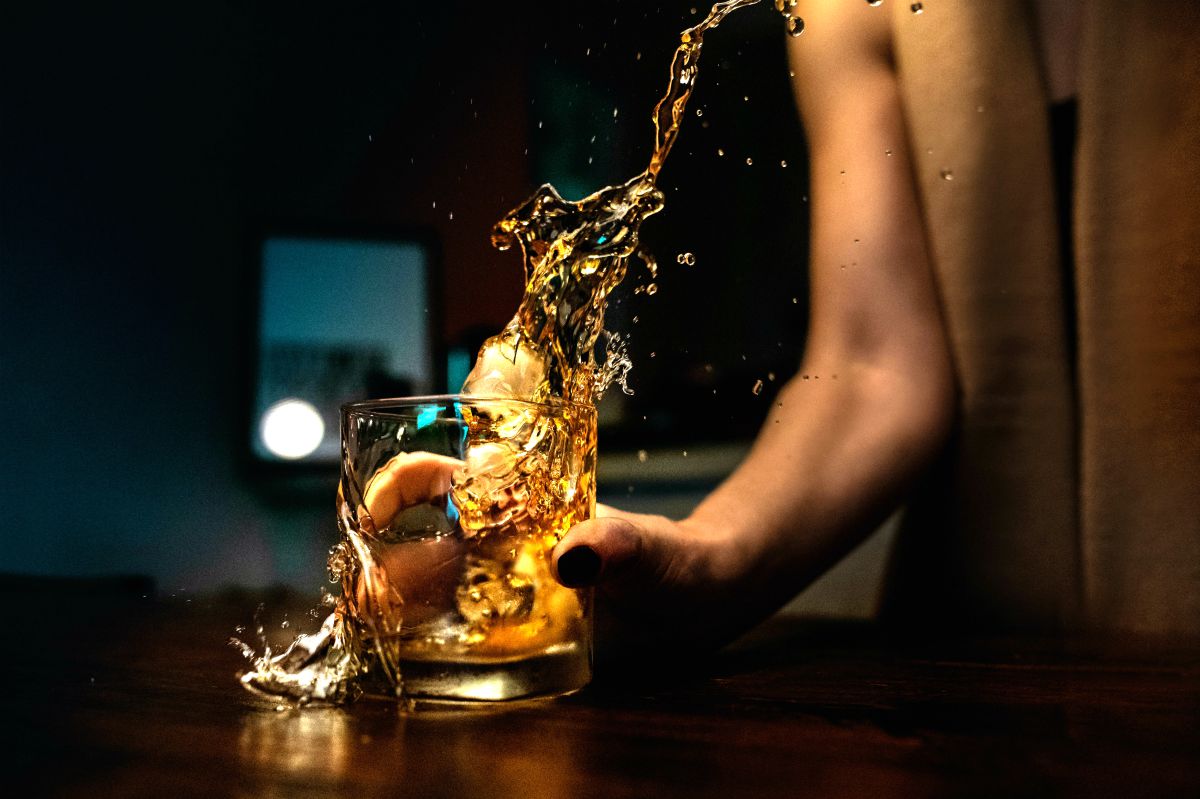 It’s #WorldWhiskyDay on May 16, 2020. We’re following the new mantra of being Vocal for Local and are here to recommend some of the best whiskies that are proudly made in India. Ready to explore? Here we go.

This one is even more special during the current lockdown since most announcements by Prime Minister Narendra Modi have come at 8 PM. But for whisky aficionados, 8 PM refers to Radico Khaitan’s flagship whisky brand. Recognised as a premium Indian whisky brand, 8 PM sold over one million cases in its first year itself, not only getting into the Limca Book of Records but also into the hearts of many desi whisky fans. Today, it is the 11th largest selling whisky in the world, which speaks volumes of its success.

Relatively unknown even among the whisky fraternity, Solan is made Mohan Meakin whose most famous brand is none other than Old Monk rum. Despite Old Monk’s overwhelming success, the company also makes a number of whiskies such as Black Knight, Summer Hall, Diplomat Deluxe, Colonel’s Special and Solan No 1.

The only malt whisky made in the Himalayas, Solan No 1 was India’s best-selling whisky for almost a century until the 1980s. While newer brands have stolen its thunder, Solan still punches above its weight when it comes to taste. Using traditional Scottish methods of malting, kneading, and distillation on vintage copper pot stills and aged in oak casks, Solan No 1 has won many fans internationally and continues to win awards for its smooth and subtle taste profile.

Goa-based distillery Fullarton Distilleries launched Woodburns Contemporary Indian Whisky last year in an effort to demystify whiskies. Woodburns is a blended whisky that is aged in charred barrels handcrafted by some of the finest coopers in the country. Within just a few months of its launch, Woodburns Whisky recently has already won a Silver medal at London’s International Spirits Challenge. Rich and smoky on the palate, the whisky is built to deliver an extremely well rounded, smooth finish that is made even more appealing with its affordable price tag. This is one brand to look out for. It might sound like a foreign name but Paul John is a completely Indian brand made by John Distilleries in Bangalore with its distillery in Goa. It’s product range is one of the most recognised in the world after Amrut (below). In Goa’s tropical and humid climate, whisky matures faster than it does in colder Scottish climate. Paul John Whiskies are aged for a minimum of five years and due to the accelerated maturation, whisky that has been matured in India for five years is comparable to Scotch that has been aged for over 10 years. Regardless of the expression you pick up from Paul John, you’re sure to fall in love with whisky all over again. Amrut is the brand that is most responsible for leading a renaissance of the Indian whisky market. It’s range of whiskies is too large to list here but they’ve all been appreciated by some of the best whisky lovers on the planet.

Amrut has put Indian whisky on the global whisky map almost single-handedly with its 25 expressions available in 44 countries and counting. The brand became famous after whisky connoisseur Jim Murray, who’s opinion is counted as the last word in whisky circles, gave it a rating of 82 out of 100 in 2005 and 2010. Murray even named Amrut Fusion single malt whisky as the third best in the world in 2010.

Amrut Fusion Single Malt is made with 75% unpeated Indian barley and 25% Scottish peated barley that makes this a uniquely Indian whisky with complex notes that every connoisseur raves about. If you haven’t tried this one yet, it’s time to raise a toast to one of the best whiskies in the world, made right here in India.

With so many best-selling and award-winning whiskies being produced in India, there’s quite a lot to be explored within our own country itself before looking at more popular foreign brands. This #WorldWhiskyDay, let’s celebrate with these iconic whisky companies from India. Let us know which ones you’ve tasted from the list in the comments below.

Michelada – The Perfect Beverage To Pair On Cinco De Mayo