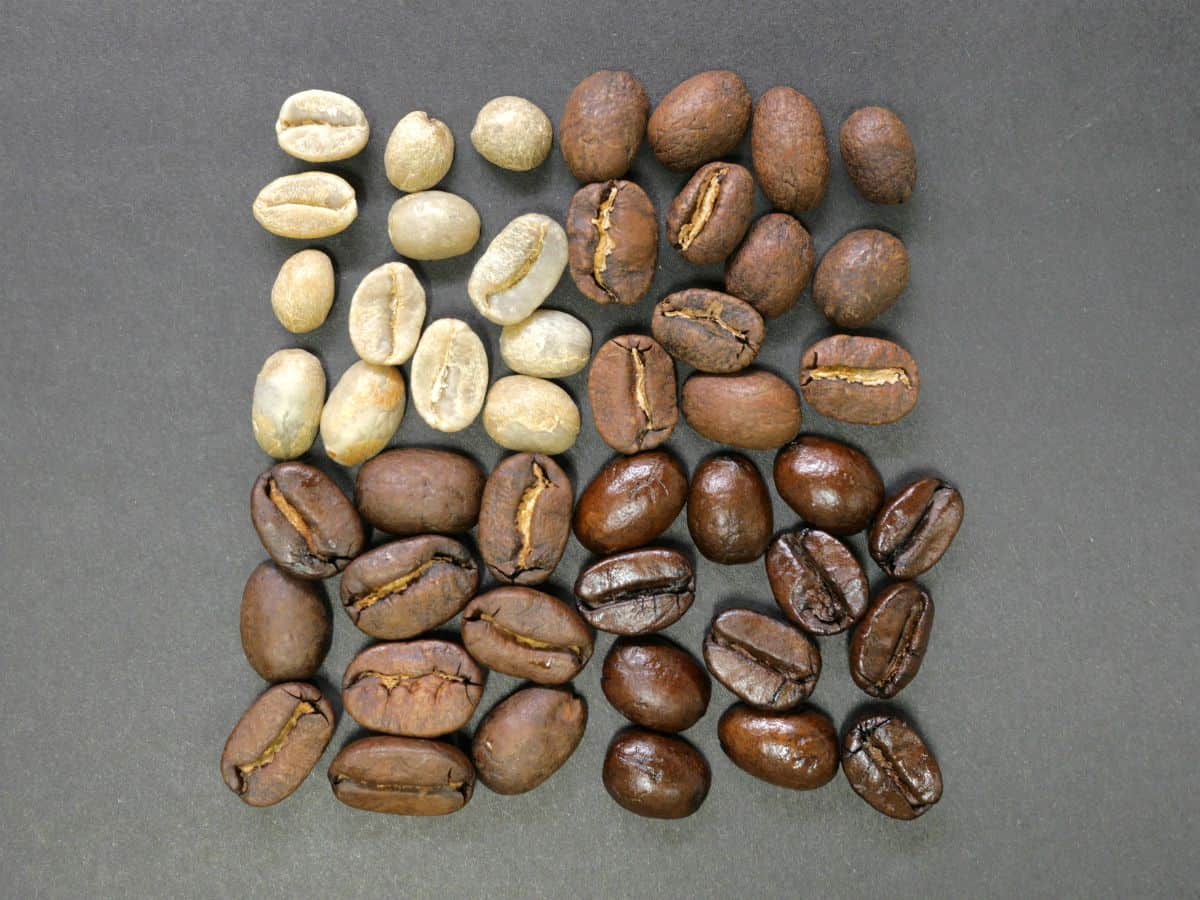 A few days ago, members of an engaged coffee community on WhatsApp that counts many famous roasters as members, woke up to a heated argument on whichbeans are better – Arabica or Robusta? As is usual, there were no clear winners but the winning argument came from one member who said that growing quality beans is the most important thing when it comes to coffee, not its types.

Nevertheless, the debate over which beans are better among Arabica and Robusta is more widespread than just an engaged WhatsApp group. Which is why we’ve decided to break down the whole discussion and let you decide for yourself. Let’s tuck in.

Essentially, the coffee family consist of four types of beans: Arabica, Robusta, and the less common Liberica and Excelsa. Excluding the latter two, because they’re not much in commercial circulation and a topic for another day, let’s discuss what sets Arabica and Robusta apart from each other.

Arabica is largely cultivated on the South American continent with Brazil and Colombia producing most of the Arabica beans. Brazil makes up for the majority of the 60% of global coffee production of Arabica beans. Colombia, too, only produces Arabica beans. Originally, however, the beans came from south-western Ethiopia and far-off Papua New Guinea, but is now grown dominantly in Latin America.

Robusta coffee is the second most-produced coffee in the world after Arabica, making up around 40% of the worldwide coffee production. Most of the Robusta beans are grown in Vietnam, but there are also plenty of fields in Africa, where these beans originally come from. Some countries, like Brazil and India, produce both.

Arabica beans tend to be sweet and soft in taste, with tones of sugar, fruit, and berries. Their acidity levels are higher with a wine-y taste that characterises excellent coffee.

Robusta, however, has a stronger, harsher taste, with a nutty overtone and a grainy aftertaste. This is due to a high concentration of caffeine and less sugar, as well as a lot less focus on processing of Robusta beans.

Arabica beans typically have 0.8-1.4% of caffeine, while Robusta has 1.7-2.5% caffeine. This is one of the main reasons why Robusta tastes bitter. The lower sugar content also translates to longer shelf life, which any coffee-lover will tell you isn’t exactly a good selling point for quality coffee.

As a crop, Robusta is more resistant to disease and parasite as compared to Arabica. It can endure unfavourable conditions, especially exposure to the sun and extremely high temperatures. This makes Robusta cheaper to produce. Moving on to processing and washing the coffee beans, higher-quality Robusta coffee can be superior to lower-quality Arabica.

India was one of the earliest countries to produce Arabicas with records going back to as early as the 17th century. Now, however, Robusta-born varieties surpass Arabica cultivation in India.

Arabica beans are bigger and flat, while Robusta beans are smaller and round. The Arabica-grown bean has an elongated, elliptical shape when compared to Robusta’s squat, round body. As with humans, we find all shapes of beans to be beautiful.

Since they are much easier to take care of, mature faster and have more resilient plants, Robusta is cheaper than Arabica. On the other hand, because of Arabica’s more flavorsome and rich notes, coffee roasters prefer Arabica-growing estates over those that produce Robusta.

One thing to note is that despite the association with Arabica of being higher quality, and Robusta as being lower quality; this is not always the case. Quality roasters rarely blend the two varieties together, but when it comes to brewing coffee in an espresso, it is possible to have both since the Robusta is believed to produce better crema. Robustas are also commonly found in blends and instant coffees. In other words, your average coffee.

There are some places that tend to cultivate both Arabica as well as Robusta beans. In India, these can be found in the hills of Karnataka (Kodagu, Chikkamagaluru and Hassan), Kerala (Malabar region) and Tamil Nadu (Nilgiris District, Yercaud and Kodaikanal). Likewise, Brazil fulfills 25% of the world’s supply of coffee. Eighty percent of coffee from Brazil is Arabica, while the rest in Robusta.

Now that you’re an expert in decoding coffee beans, which of the two do you prefer – Robusta or Arabica? Let us know in the comments below.