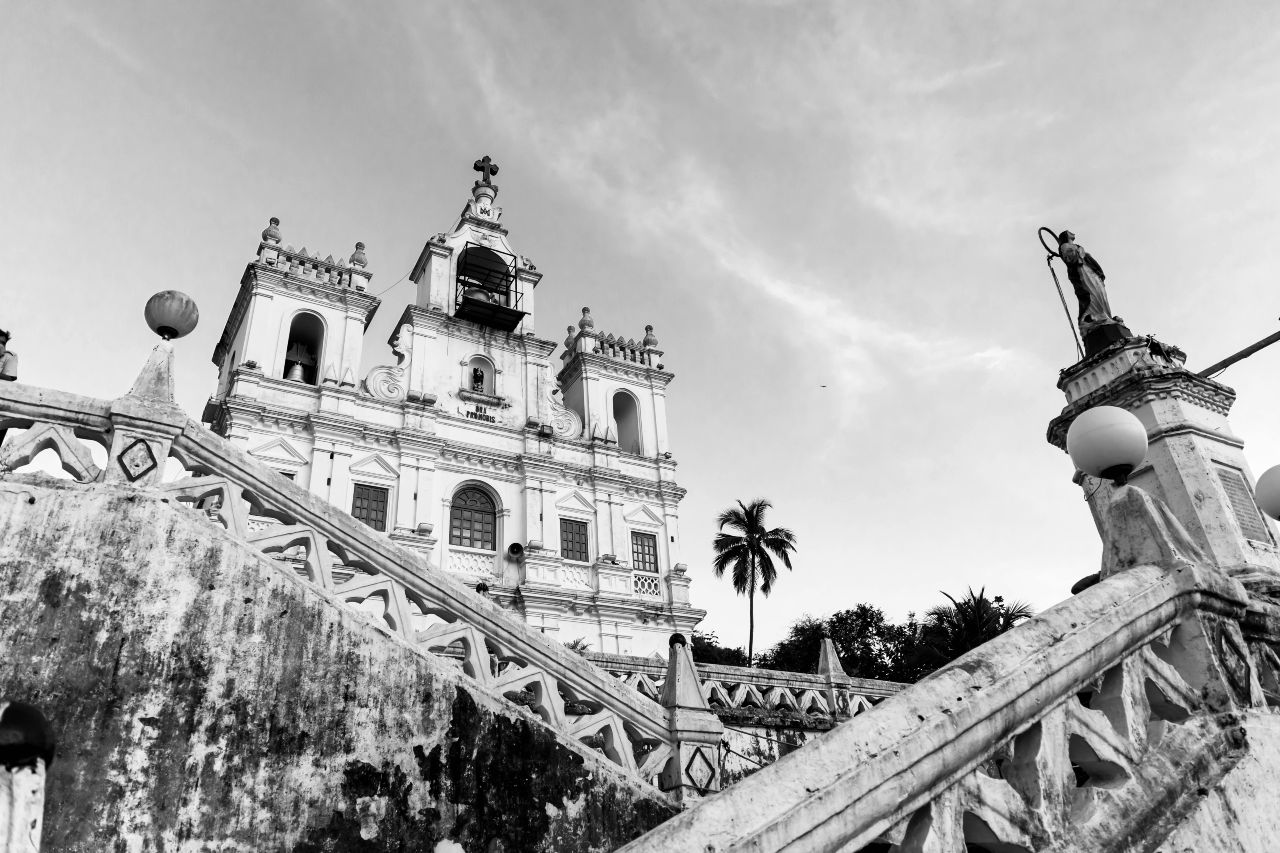 Today is Goa’s Revolution Day. On this day in 1946, the people of Goa, under the leadership of Dr Ram Manohar Lohia, stood united against the oppressive system of colonial rule in Goa to fight for civil liberties. Goa Revolution Day is also known as ‘Kranti Din’ and is observed to recall the sacrifices of freedom fighters and Martyrs of Goa’s liberation struggle. Learning about Goa through its drinks is one way of knowing more about everyone’s favourite coastal state. Here are five spirits that define Goa and you must have on your upcoming visit.

Goa and feni are inseparable. Now, with brands like Tinto Heritage Feni and Cazulo Premium Feni launching different varieties (we’re itching to try their Dukshiri feni variant) as well as newer brands like Aani Ek bringing in infused feni into the mix, feni has stepped out of its country liquor image and turned into a true heritage liqueur. One look at the feni cocktails being made in bars like For The Record in Panjim and Tesouro in South Goa is all you need to fall in love with the spirit – and take back in a bottle worthy of the spirit.

Toddy tapping is a lost art that finds few takers in Goa today. Coconut liqueur, as a result, has undergone a transformation in the last few years in the state. The most popular one, called Cabo Coconut Rum is made by Adinco Distilleries and is a combination of white rum and coconut extract that is perfect for making tropical cocktails such as pina coladas. Not to mention, the unique liqueur is a hit as a gift option too. 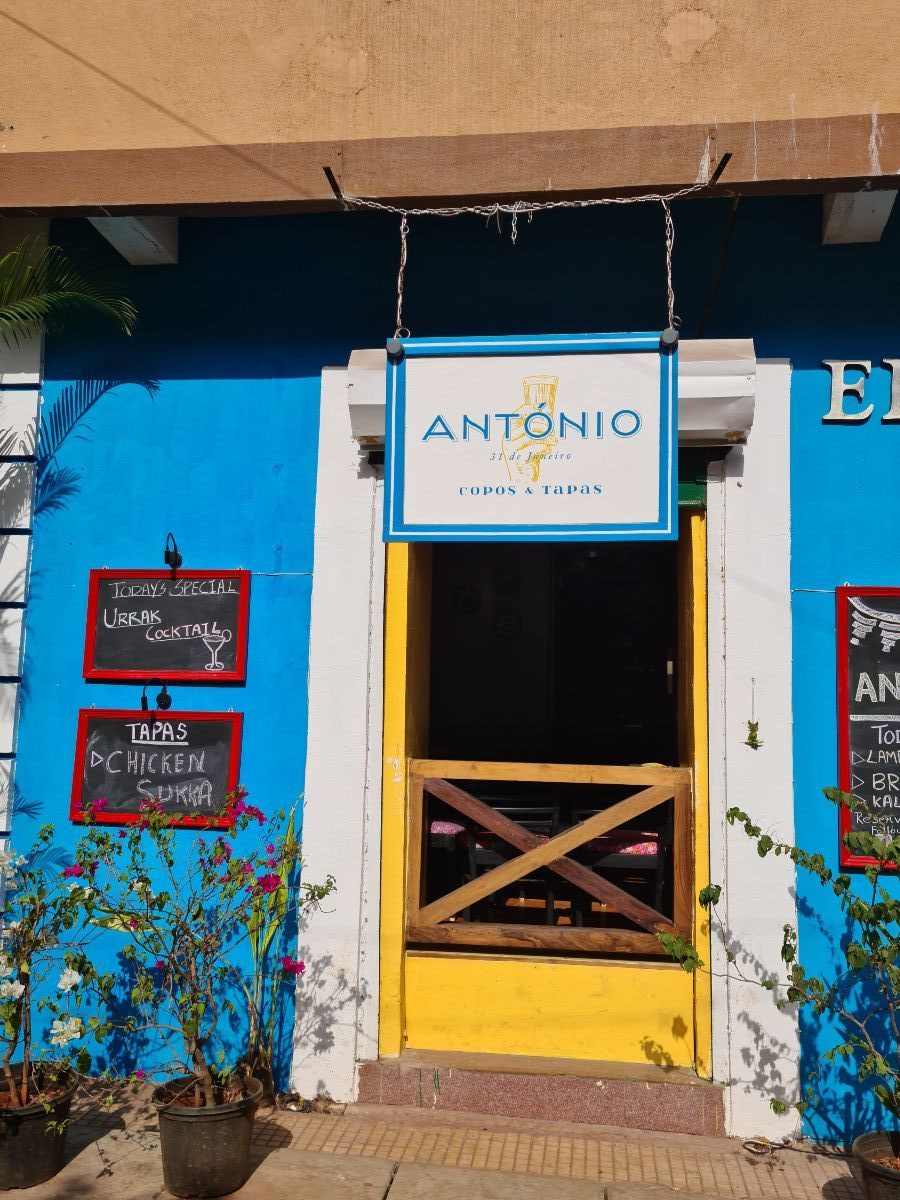 The first ferment of cashew fruits produces a clear liquid whose heady taste and aroma makes you want to try the drink as soon as possible. Which is a good thing, considering that the shelf life of urraca doesn’t last beyond a fortnight. A local secret, urraca has now made the leap to bars across Goa and if you’re lucky to visit the state during summer, which is the only time when it’s available, you should definitely try out an urraca cocktail on your visit.

King’s Beer was synonymous with Goa for a long time. The pilsner in its distinctive stubby-bottle that was cheaper than ordering good coffee and the hordes of tourists that lined from Baga to Calangute would be easy to spot with their bottle of King’s Beer. Things have changed a bit now with quality breweries such as Goa Brewing Co coming up but the allure of King’s Beer hasn’t dimmed even today. It remains the quintessential Goan beer.

Okay, granted we don’t drink much port wine. But that doesn’t mean it doesn’t have its uses. Port wine, or fortified wines, make some of the best sangrias, contribute to mental health and has anti-inflammatory and antioxidant action. Goa’s port wines are some of the best in the country as they are an integral part of locals’ homes. In fact, even among souvenirs, Goan port wines comes a close second after feni simply because of how scarce it is to find good port wine outside the state.

Have you tried any of these drinks before? Let us know in the comments below.