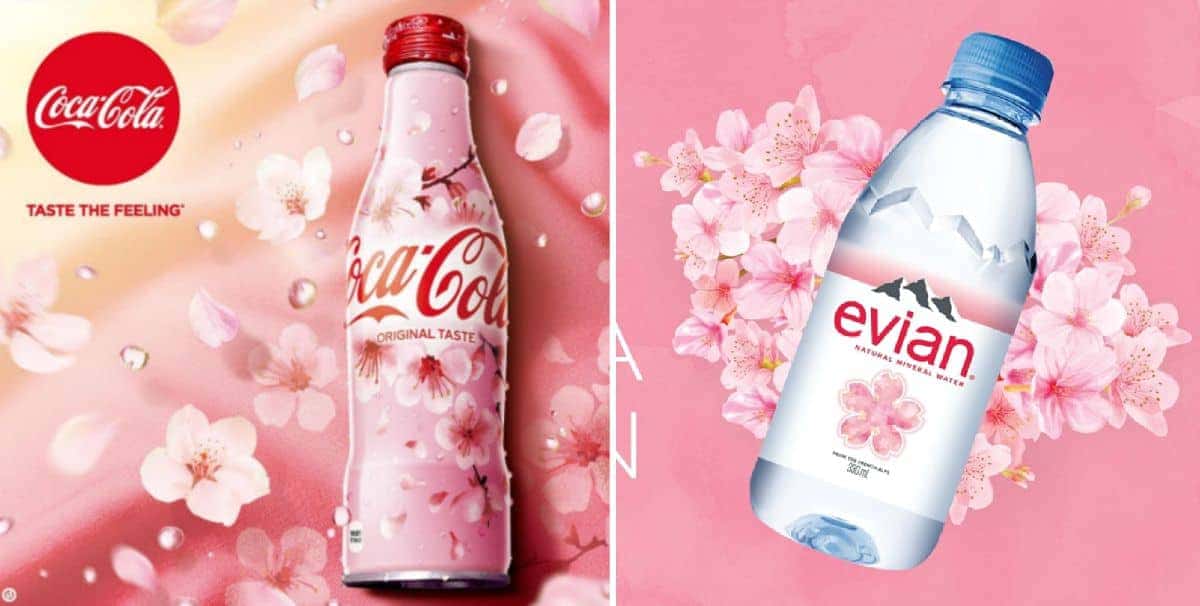 The Most Important Bartending Knives You Should Know About

It’s difficult to bottle up sakura, the time of the year when all of Japan goes into a frenzy to celebrate its cherry blossom season. So much so, it’s become one of Japan’s biggest tourist draws in recent years. This year would probably be the first time that nature would celebrate the season without tourists around.

Starbucks Japan has introduced two sakura-themed drinks – Sakura Milk Latte and a Sakura Milk Pudding Frappuccino – for patrons in Japan. Don’t go looking for sakura in the drinks though since they’re made with strawberry juice but credit to Starbucks Japan for creating a virtual craze around both the drinks. The Latte consists of strawberry juice and sakura flower powder topped with cranberries while the Frappucino has been described to be so sweet so as to be diabetes-inducing. Probably the latter is good only for Instagram. Perhaps the closest one can get to tasting sakura flowers, Suntory’s Kanade Sakura is a blended beverage that uses cherry blossom petals and cherry tree leaves to create a herbaceous liqueur that brings out the sakura flavour on the palate. With an ABV of 22 percent, Kanade Sakura can be enjoyed neat with ice so as not to dilute its natural flavour.

Over the past three years, Coca cola has made it a habit to release sakura-themed bottles and beverages in Japan and this year is no different. For 2020, Coca Cola Japan has released limited edition cherry blossom-inspired bottles that are well on their way to become collectors’ items. The promotional bottle reads ‘Haru to Omotenashi’ that stands for ‘Spring Hospitality’.

The falling flowers and the overall aesthetic brings the entire sakura season – and its fleetingness – within hand’s reach with one of these cutesy bottles.

Kamiki, which stands for God’s breath, is aged for a minimum three years with the first stage involving aging in oak casks before moving to Japanese cedar casks and finally sakura wood-based casks. Kamiki Sakura Wood was launched last year in the UK and a wider roll out is planned in the coming months. In line with the brand’s spirit of hope and inspiration, Evian has released a limited-edition sakura-inspired bottle with a fresh packaging that shows the flower in full bloom. The bottle is available in 330 ml size and is perfect for instant, on-the-go hydration. The Sakura-inspired bottle is meant to celebrate the invigorating season of renewal and is a cute collectible for fans of the French mineral water brand.

Which one of these would you try if you had a chance to try them all? Let us know in the comments below.

The Most Important Bartending Knives You Should Know About