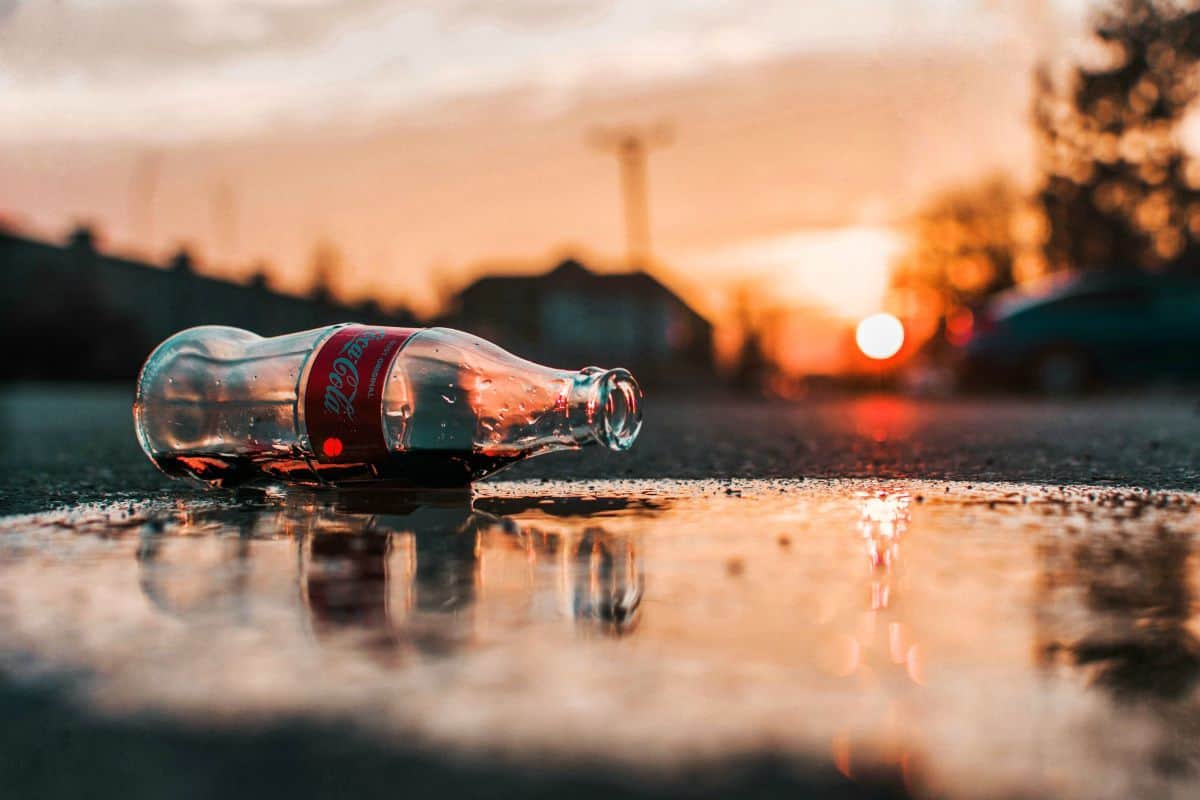 How To Use Stale Or Leftover Coffee Grounds At Home

If you’re wondering what to watch this weekend, let’s assure you that we’ve got you covered on that front. We aren’t recommending anything from popular streaming services because we are guessing you would have already checked them out. Here are five documentaries on drinks that we believe will inform and entertain in equal measure.

The Truth About Alcohol

This BBC documentary debunks popular myths and rumours around alcohol and makes viewers believe how little or zero we know about alcohol. From explaining hangovers to discovering whether red wine is indeed good for our health, this documentary lays out popular beliefs about alcohol and makes you a smarter individual by the end of it. Javid Abdelmoneim, the host of the documentary, takes it upon himself to let scientists experiment on him and answer various questions asked by them as he discovers the truth about alcohol for himself and for us.

The Secrets Of Coca-Cola: The Billion Dollar Beverage


Coco-Cola is one the most widely consumed aerated soft drinks on the planet. It also has its own share of secrets. Today it is a billion-dollar company that is spread across 200 countries around the globe, but during its inceptive year, it managed to make on 50 dollars. This UK documentary gets some first-hand access to Coca-Cola’s plants and unravels some of its most valuable secrets.

Drinking Culture: American Kids And The Danger of Being Cool


Since most of the countries around the world have rising cases of teenage drinking – this documentary is important viewing for each one of us. How teens these days have normalised binge drinking and blacking out is scary, to say the least. This CBSN original documentary throws light on how problematic this phenomenon is. It also contrasts well with the new trend of sober curious that’s spreading across the world.

How Is Beer Made?

This documentary is for all the beer lovers out there – which means each one of us. It covers a brief history of beer, its inception, and various aspects of brewing it. Starting from Beer Garden, in Munich, Germany, to the Budweiser plant, and how it accounts to brewing almost 12% of the beer on earth, this documentary is full of facts, stories and wonderful anecdotes. Be warned, you may crave for a pint of beer at the end of this one.

In this documentary, the hosts strive hard and are on a journey to unearth the whys and hows of the wine industry. It explains natural wines and what makes them so special… what’s in them that makes them “live”? How wine became a trusted drink among humans and how love is related to it among other aspects of wine is covered in detail in this documentary. Wine Revealed is a must-watch for oenophiles.

This 11-minute long documentary covers the drinking problem drinking among Punjabis in UK specifically. Sikhs are basically strictly not allowed to touch alcohol. Having said that, how this problem is prevalent in UK Sikhs is the highlight of this documentary.

We are positive these documentaries will enlighten you to some aspect of your favourite drink and will be a worthy pursuit. Watch them all and let us know which one you liked the best. If you have more intriguing documentaries to offer, then please share it with us and we’ll happily make this list even longer.

How To Use Stale Or Leftover Coffee Grounds At Home