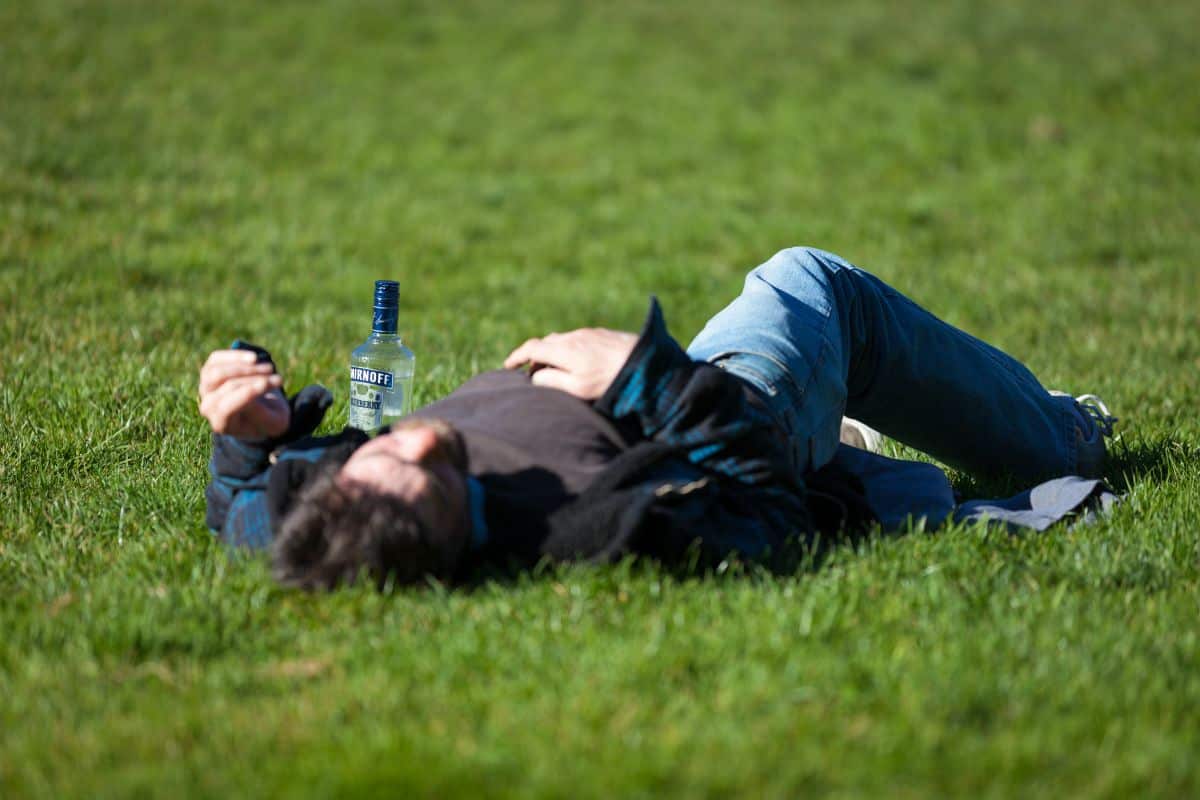 7 Important Things To Consider Before Buying A Home Water Filter

Anyone who’s had one too many glasses to drink would know what a hangover feels like – a deep feeling of inertia or a high-voltage blast in your head if you even hear someone call out your name. While a night of adventurous partying sounds like fun, no one likes the hangover that follows. Remember the sullen faces of Phil, Stu, Alan and Doug the morning after in the Hollywood blockbuster Hangover?

But unlike most, who would usually pop a pill or simply rehydrate with a lime-and-water ritual, Europeans have concocted interesting recipes to deal with hangovers. Here’s looking at them.

A goulash, with origins in Hungary, is a stew of vegetables and meat cooked with paprika and traditional spices. While mostly had as a meal, Austrians have a bowl of veal goulash as a hangover cure. Instead of having it the next morning, though, they consume it before going to bed on the same night. Apparently, they cook it before the party so that it tastes better after reheating, ensuring they sleep well and wake up fresh the next morning.

Belgians rely on kater salade aka the “hangover salad”. It features soused herring tossed with onion, bell peppers, chives, yogurt and paprika powder. It sounds like a pretty cool option for pescatarians in particular to try.

A Bulgarian’s hangover cure is some strong stuff. Known as shkemba chorba, this tripe soup is made with meat from the side of the calf’s stomach. It’s turned into a warm and hearty bowl of soup with the addition of onion, pumpkin, yellow peas, okra and thyme. Since it contains salt and protein, it’s said to help one recover from a hangover. For a stronger taste, they have it with hot chilli and garlic.

The trusted hangover remedy in this region is Cesnecka soup – cooked in bacon fat with potatoes, onion, chicken or beef stock and garnished with grated cheese. The soup’s main ingredient is garlic. Its amino acid is said to help neutralise the body from the effects of alcohol while the chicken or beef restores sodium levels.

With its origins in southwest France, a cassoulet is a rich, slow-cooked stew – its prep can take up to three days – typically loaded with haricot beans, sausage and goose or duck confit. A source suggests that the name ‘cassoulet’ is derived from the word cassole, referring to the  traditional, conical clay pot in which it is cooked. Apart from cassoulet, the French onion soup has also been a traditional hangover cure for its soothing properties.

A majority of Irish partygoers prefer going the whole hog after a heavy drinking night. Full of proteins and nutrients, the Irish breakfast contains multiple items like beans, eggs, bacon, sausages, black pudding and a fried tomato. It’s accompanied by toast and a strong cup of tea.

Who would have thought that a hangover cure would be having more alcohol? Ask the Italians. One of their trusted hangover remedies is Fernet Branca. Made with 27 types of herbs and spices, the liqueur is the best way to calm your nerves. Italians also add a small amount of it to their espresso.

This one’s quite a popular remedy in Poland and parts of Eastern Europe. The two main things that the body loses after heavy drinking are salt and water. Pickle juice, usually the brine of cucumber or sour cabbage, contains both and some vitamin C too, helping the body rehydrate. The Poles also rely on the good ol’ hot bowl of chicken soup aka Rosol z Kurczaka that’s made by simmering chicken with carrots, onion, savoy cabbage, parsley roots, celery root and spices.

Infamous for its disgusting smell, Surstromming is quite healthy actually. The small Baltic herring is caught in spring, salted and left to ferment. Traditionally, this fermented fish is served on a flat with boiled potatoes and salad.

The Swedes, who can’t get past its smell, seek comfort in pizza with beef fillet and béarnaise sauce. The thin-crust pizza has a sloppy base due to the sauce, made by emulsifying butter with egg yolk, white wine vinegar and herbs. Another well-known cure is beef rydberg, where beef tenderloin is served with crisp potatoes, onion marmalade, horseradish and egg yolk. A classic.

After a night of heavy drinking, Germans have kater frühstück – literally meaning hangover breakfast. It’s the first meal they have the day after a party. It comprises of salty herring wrapped in pickled gherkin, cucumber and onion. This hearty breakfast restores the electrolytes in the body.

Like the Belgians, the Dutch also prefers herring as their hangover remedy. Here, it’s served in a bun or a sub as a sandwich. Some locals also add in a hot dog to make it more filling. One will find herring stalls and shops across the cities. If you want to have it the right way, ditch the bun, grab the fish by its tail and savour it.

In Spain, locals prefer to line the stomach with tapas as a preventive measure for a hangover. Tapas are complimentary small plates offered with alcohol. Some of the most common tapas are aceitunas or olives stuffed with bell peppers, chopito or fried squid and the frittata-like pincho de tortilla that helps cure a wine-induced hangover.

Croatians prefer preventing a hangover by following a few rules – drinking slowly, sipping water and having a greasy bite between rounds and not mixing alcohol varieties. But if they still end up with a hangover, they gorge on burek – freshly baked bread stuffed with cheese or meat; wine goulash featuring beef stewed in tomato soup, or ajnpren soup flecked with caraway seeds and roux as the base.

Many believe that the good old hair of the dog – a phrase that suggests that you can cure a hangover by drinking more of what caused it in the first place – works as a remedy. Its most extreme version is an old Hungarian cure where locals believed that sparrow poo in your brandy glass would do the trick.

Like their Bulgarian neighbours, the Romanians also prefer tripe soup as a hangover cure. Except this version features a lot more ingredients. The creamy soup has a piquant taste due to the presence of garlic and vinegar. Some Romanians also make its base with fermented wheat bran called bros.

Which one these hangover recipes would you like to try? Let us know in the comments below.

All images from Unsplash. Images used for representational purposes only. 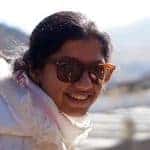 7 Important Things To Consider Before Buying A Home Water Filter