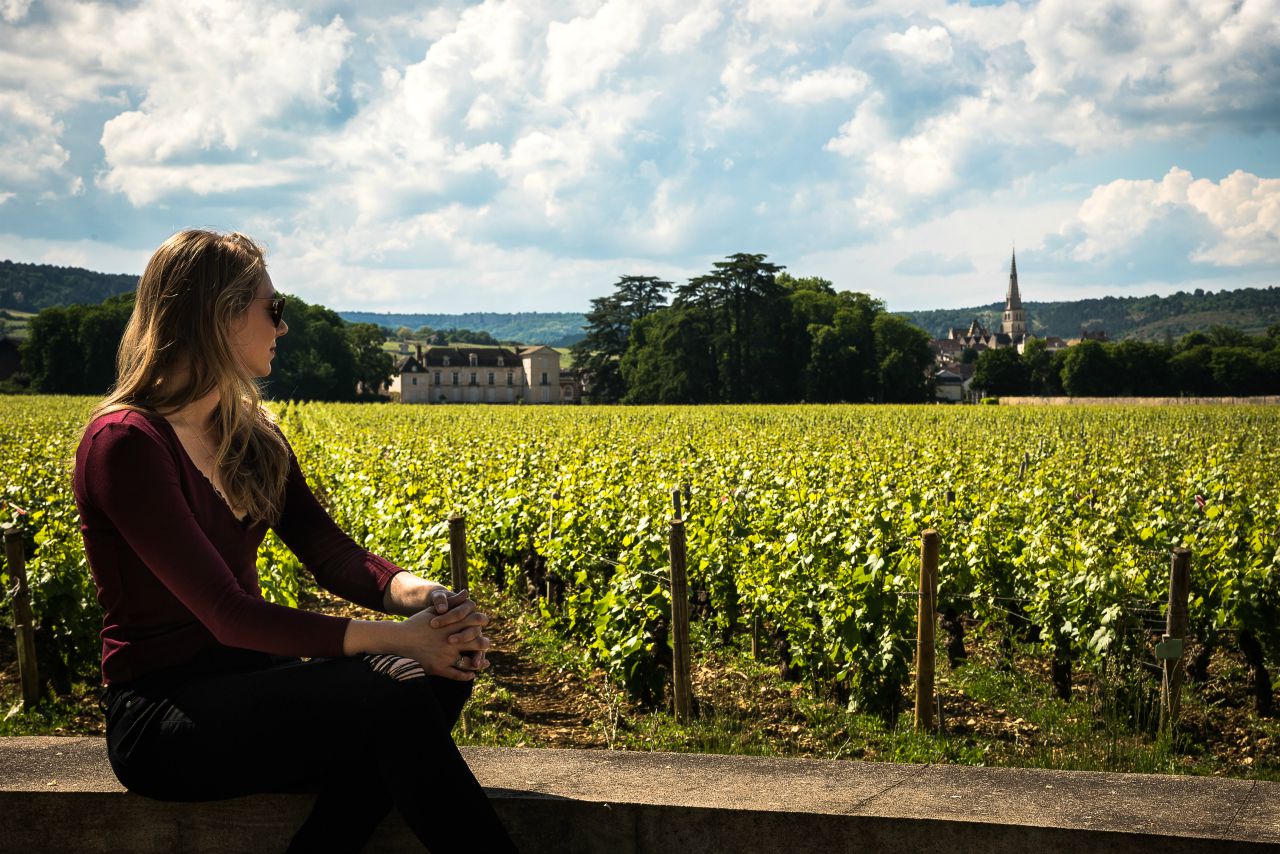 With France celebrating Bastille Day on July 14, here’s looking at some of the most popular places known for their drinks you must visit in the country when everything goes back to normal post Covid-19. We ourselves had planned to organise a tour and show you around but as with most other tourism initiatives, we’ve had to postpone this for next year.

For a singular place and let’s go for a drive around Northern France’s Normandy region along it’s popular Cider Route. The route passes through charming French villages such as Cambremer and Calvados that pays tribute to Normandy’s apples that come in four different varieties – bitter, sweet bitter, sweet and acidic. But more than that it’s the names of apples like White Calf, Yellow Knight, Gentle Bishop and Skin Of Dog that elevates the experience of driving along this 40 kilometre stretch and enjoying some delightful ciders enroute.

Cognac lies about 400 kilometres off Paris in South West France on the river Charente and is famous for giving its name to the drink known the world over. Cognac drinks can only be made in certain regions around the town and are subject to strict regulations to be able to call themselves Cognac. Some of the most famous Cognac brands including Hennessy, Remy Martin and Martell call the city home. Popular Cognac brand Courvoisier is headquartered in Jarnac, about ten minutes from Cognac region and is another must-visit place.

Curiously, most Cognac produced in France is exported to other countries as the locals prefer Armagnac, the oldest brandy distilled in France made using a unique blend of grapes. Armagnac lies at the foothills of the Pyrenees mountains near Landes and Gers with four varieties of Armagnac being the most popular. These include Baco Blanc, Ugni Blanc, Folle Blanche and Colombard.

Bordeaux gets all the love from when it comes to wines but to truly understand what makes the region so popular, one needs to visit the small town of St Emilion a few kilometres away. It’s official population counts less than 2000 inhabitants but you’re likely to encounter as many bottles of wines in the small city commune with enthusiastic sellers and wine growers ready to let you taste any type of wine that you prefer.

There’s hardly anything we can say about Champagne that hasn’t already been said. The sparkling wine is grown in the wine region of Champagne and has traditionally been associated with royalty and nobility. A trip to the region, especially to Moët & Chandon’s Dom Pérignon wine cellars is a must-see for drinks lovers.

The clear green French liqueur that is Chartreuse is a legacy from Carthusian monks and is named after their monastery located in the Chartreuse mountains in France’s Grenoble region. The distilled alcohol, made with 130 different herbs is made in the town of Voiron and visits are encouraged if you’re passing through this beautiful part of France.

Burgundy is a major wine producing region in France that not only produces some of the best red and white wines using Pinot Noir and Chardonnay grapes respectively but is also known for other wine varieties such as Chablis and Beaujolais. But the single main reason to visit Burgundy is to enjoy some of France’s greatest gastronomic delights such as Coq au Vin and Beef Bourguignon made with Burgundy wines.

Created in Saint-Barthélemy-d’Anjou in France, Cointreau is an orange-flavoured triple sec liqueur that is an aperitif and a digestif.  Set up in 1849, Cointreau is today available in over 150 countries with 13 million bottles being sold each year at last count. While the production facility is open to the public, it’s closely guarded secrets mean that many places do not allow photography at all. We like to think it adds to the charm of the place.

The Alsace region of France has historically had a close relationship with Germany. It is mainly a white wine producing region that makes varietal wine and produces one of the best Rieslings in all of Europe. Even the wine bottles are different from other regions and are legally required to be of ‘Rhine wine bottle’ measure. Visits to some of the vineyards in the region is one of the hottest activities in the region.

Bénédictine is an herbal liqueur made with 27 herbs, roots, spices, flowers and berries whose complete formula is only known to three people in the world at any given time. It’s original recipe belonging to Benedictine monks is purported to have been lost during the French Revolution but is now sold across the world and even let’s curious visitors enjoy its property at Fécamp in Normandy.

Which of these drinks and places have you excited the most? Let us know in the comments below.