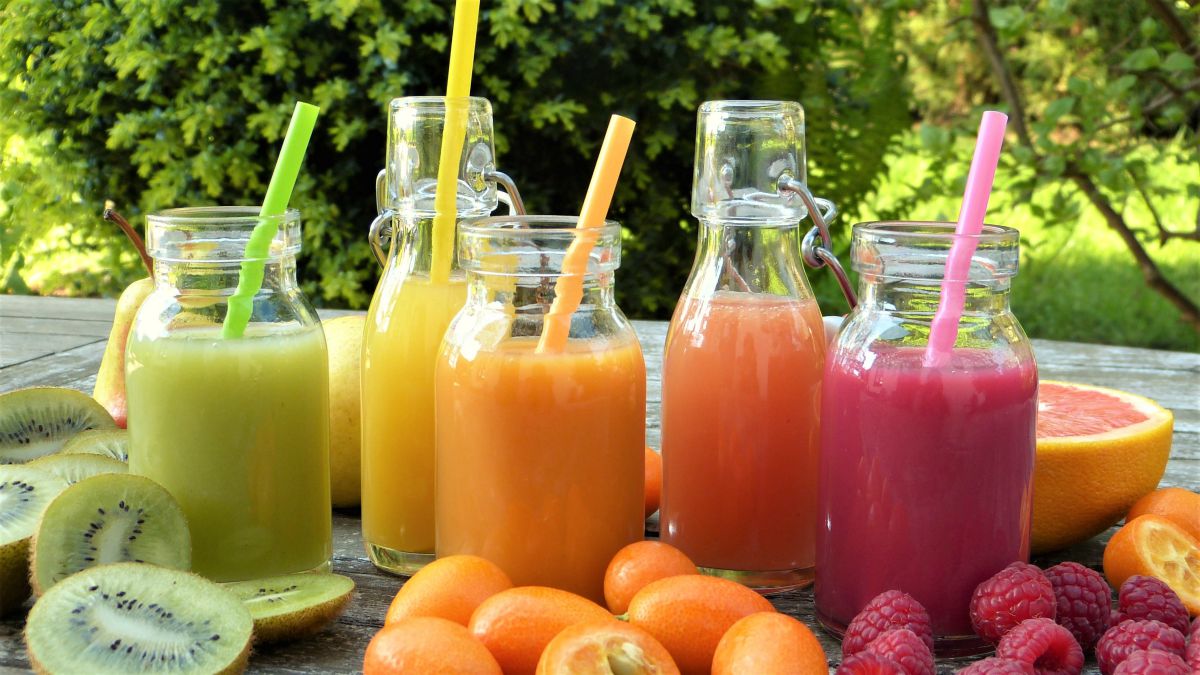 10 Delectable Indian Sweets That Can Only Be Made With Milk

With global warming on the rise, summers are only getting hotter with each passing year. While switching on the air-conditioners and coolers only adds to the problem, there’s one thing that we can do without being guilty of destroying the environment. And that’s enjoying a chilled beverage in the comfort of our homes.

It’s time to ditch our soothing hot beverages for ice-cold ones. Time to replace tea with iced tea and coffee with cold coffee. Being in a tropical country, it’s easy to run out of options to refresh yourself with a new beverage every day.

But don’t worry because we’ve got you covered. Here are 10 of the most refreshing summer drinks that’ll keep it from getting monotonous. Coconut water is one of the most refreshing drinks to have during the summers. It cools down the stomach instantly and keeps you hydrated. Available with roadside vendors, you can gulp down this natural and healthy drink at any time of the day.

If you want to make it more fun, add a little vodka to the coconut water. It’ll give you a kick while pleasing your taste buds at the same time. Watermelon as a fruit in itself is great for hydrating the body during summers. But if you prefer the liquid version, watermelon juice is a great option too. It helps maintain the water and sugar levels while helping you restore freshness and energising your body.

Watermelon juice is also a great mixer option for vodka. So if you’re looking to crank it up a notch, pour in about 30ml of the alcohol in a glass of the refreshing watermelon juice.

Aam Panna is probably the most awaited drink all year as it can only be made during the summer season, as opposed to other beverages that are available throughout the year. Made from raw mangoes, this sweet and sour drink is absolutely lip-smacking and easy on the stomach. Adding a little mint leaves and cumin powder gives it that extra zing that’s perfect to get you going on a hot sunny day.

Who knew that mangoes could rule the world of drinks, and not just in the form of aamras, right?

An Indian favourite, buttermilk is consumed not only during the summers but also during the rest of the year. It’s extremely good for the gut and aids digestion. North Indians generally add spices such as salt and cumin to the preparation of chhaas, but in South India, it’s often tempered with curry leaves and mustard seeds.

Did you know that buttermilk is also a great cure for hangovers? A great summer fix with multiple benefits, isn’t it?

Barley water is an excellent electrolyte that helps keep the body cool whilst hydrating it. Drink this magical beverage twice a day and you’ll beat the heat like a pro. It’s pretty easy to make barley water at home. If you have barley, salt, lemon, honey and water, you’re good to go. Aloe Vera has multiple health benefits. It’s good for the stomach, skin, and hair and is also known for its antiseptic properties. In addition to giving you flawless skin and lustrous hair, it helps cool the body during summers while boosting immunity.

A completely magical drink from a truly magical plant! Amla juice has so many benefits that we can’t even begin to count. Apart from keeping the body cool during the hot temperature months, it also helps purify the blood. In addition, it’s great as a stress-reliever and also helps cure urinary tract infective, which is quite common during summers, due to dehydration.

This is one of the first drinks you must turn to for a healthy summer season. You must have noticed, when the world was normal before a few months, that street vendors lined up on the roads to sell carrot and beetroot juice during summer. This beverage is the perfect drink to detoxify the body and replenish it with healthy nutrients. You can add amla for enhanced taste, along with some mint and chaat masala. Lemonade is our favourite go-to beverage as a mixer as well as a hangover cure. But sometimes, it’s a great standalone liquid to hydrate the body after sweating it out in the sun.

Just like carrot and beetroot juice, you’d generally find multiple street-side vendors selling lemonade, also known as nimbu-paani, with or without ice, as per your preference. Now that you’ve make it at home, we suggest adding some chaat masala for added flavour. Kokum sharbat is mostly popular in the Western part of India and is an ancient remedy for instant relief from the scorching heat during the summers. If you’re making kokum sharbat at home, soak the kokum for at least 3-4 hours before you strain it and extract its juice.

Mix some water in the extracted pulp and gulp it down, feeling a cool relaxing sensation in your throat.

If you get too attached to these summer drinks, you can continue to relish them during the cooler months as well. Most of them provide health benefits and are great substitutes for aerated drinks and drinks preserved with excessive sugar. Stay healthy, stay safe.

10 Delectable Indian Sweets That Can Only Be Made With Milk