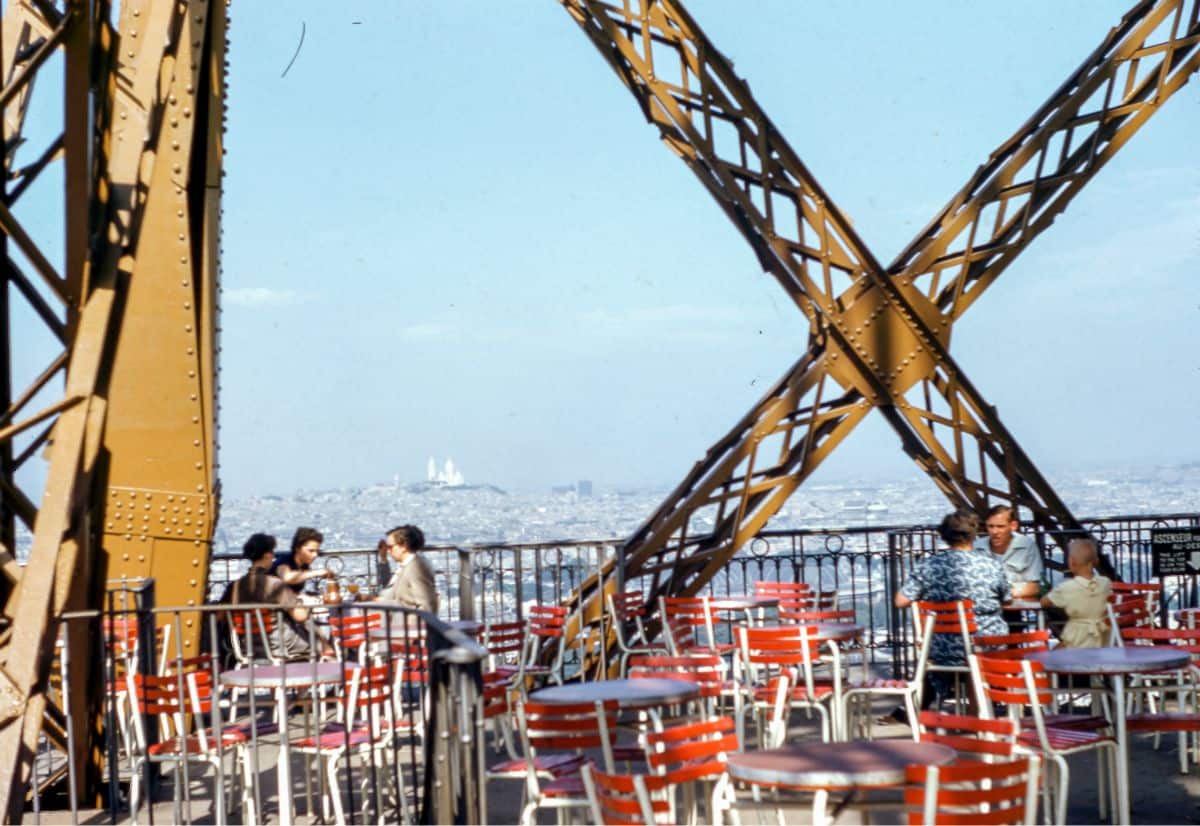 There are many reasons to love France. It’s sweet romantic language can beguile you into listening to it for hours, the attractions can take a lifetime to see and appreciate and its easygoing culture will make you sit up and take notice. But one of the main reasons to visit France can just be for culinary reasons. Indeed, you can take a beverage-themed holiday of the country with this list of ten essential drinks to try while visiting France. Trust us, it’ll be one of the most rewarding experiences of your life.

Let’s start with the green devil. Well, that’s just a moniker now. The tipple of choice of famous artists like Vincent Van Gogh and Picasso as well as writers seeking inspiration such as Oscar Wilde and Ernest Hemingway, Absinthe enjoyed a long tradition as the drink of rebels. It’s perceived psychedelic properties led Absinthe getting banned in 1915. While the ban was never repealed, today having Absinthe doesn’t have the same notorious distinction and can be enjoyed in bars across France.

Somewhat of a specialty in Marseilles and South France in general, Pastis is a must-have drink for the French on a hot summer day. With a strong licorice or anise flavor, Pastis is usually mixed with cool spring water to create a milky-looking beverage that tasted like elixir when the Mediterranean sun is beating down on you.  Beware that Pastis is often confused with Absinthe because of their similar flavor profile but don’t worry, if you try both on your same trip, you’ll instantly recognize their difference.

The French city of Cognac is known for well.. cognac. The brandy can only be produced in the region surrounding the town with specific grapes. After picking, the grapes go through a fermentation process before being twice distilled. The French revere cognac and the drink is also known as ‘l’eau de vie’ that literally translates to ‘the water of life’.

Ciroc is the vodka the world needs but doesn’t get much of despite having Diageo as its parent and Sean “Diddy” Combs as its brand ambassador. Ciroc is different from other vodkas as it is made using grapes from France’s Charente-Maritime region. Popular varieties of Ciroc include French Vanilla and Snap Frost and with its usage of grapes instead of grains or corn to make vodka, Ciroc is slowly but steadily taking over palettes – not just in France but the world over.

Sure, Bordeaux wine is popular and is well-known but you can find them at your local wine shop too. To really make the journey worth the effort, head to France’s Burgundy region to try some of its wines. The whites from Chardonnay grapes and dry red wines from Pinot Noir grapes are sure to win you over. This is also where you can try specialty wines such as Chablis and Beaujolais. Winemaking has been part of the region’s culture since medieval times and today, Burgundy has the highest number of appellations d’origine contrôlée (AOCs) – a certification system that authenticates the quality of wines and other products made in a particular region.

Kir is an underrated gem in the world of French beverages and is attributed to French Resistance war hero and former Dijon mayor Felix Kir. Created by mixing white wine with crème de cassis, a blackcurrant-heavy liqueur grown in France’s Dijon region. Using champagne instead of white wine turns the drink into a Kir Royale. It’s usage hasn’t seen a particular uptick amongst local Frenchmen in other parts of the country but the town of Dijon will readily serve you Kir if you make it there.

We all know about Champagne but the bubbly drink is actually named after a region in France, making a visit all the more experiential. Indeed, it can be illegal to call sparkling wine grown outside the Champagne region as champagne, which also explains its high cost. Known as the drink of royals, champagne manufacturers have maintained the drink’s prestige value by positioning it as a high-end drink. Today, Champagne tours in the cities of Reims and Epernay are worth going for.

We’re not sure if early monks were scientists in their own right. Nothing else can explain the addition of about 130 herbs, flowers and other ingredients to create a green liqueur called Chartreuse – created by Carthusian monks since 1737. The riot of flavours means that the tipple is more herbaceous than others and takes some getting used to. Famous Chartreuse patrons included Hunter S Thomson, the gonzo journalist who wrote The Rum Diary, starring Johnny Depp. But that’s a story for another day.

We all know about people watching being a big thing in France. Take an empty table at any café and watch life go past you while you have a drink in your hand. Well, if you’re a local, you’re most likely to have a Citron Presse along with a café to keep you company. What’s a Citron Presse? Basically, it’s a deconstructed lemonade. This refreshing non-alcoholic drink is made from fresh lemon juice and water, Depending on how strong you like it, you can mix ice cubes and sweeteners to your Citron Presse. Since all ingredients are handed over separately, you are free to make the drink as you please – all while watching people pass your table going on with their lives.

Yep, hot chocolate. One of the best ways to fight European winters, hot chocolate in France consists of rich dark chocolate melted and served in cups or tall glasses. Chocolate Chaud is usually eaten with a spoon as the mixture is too think to drink straight up. The hot chocolate is usually thick with a creamy texture and is packed with chocolate flavor. The drink is not too sweet usually and often relies on being served hot as its USP. Just add a little milk if you want to liquefy the drink and a little sugar if you feel the chocolate is too bitter and voila, you’re on your way to drinking Chocolate Chaud like the Parisians.

Images are for representational purposes only. All images from Unsplash.