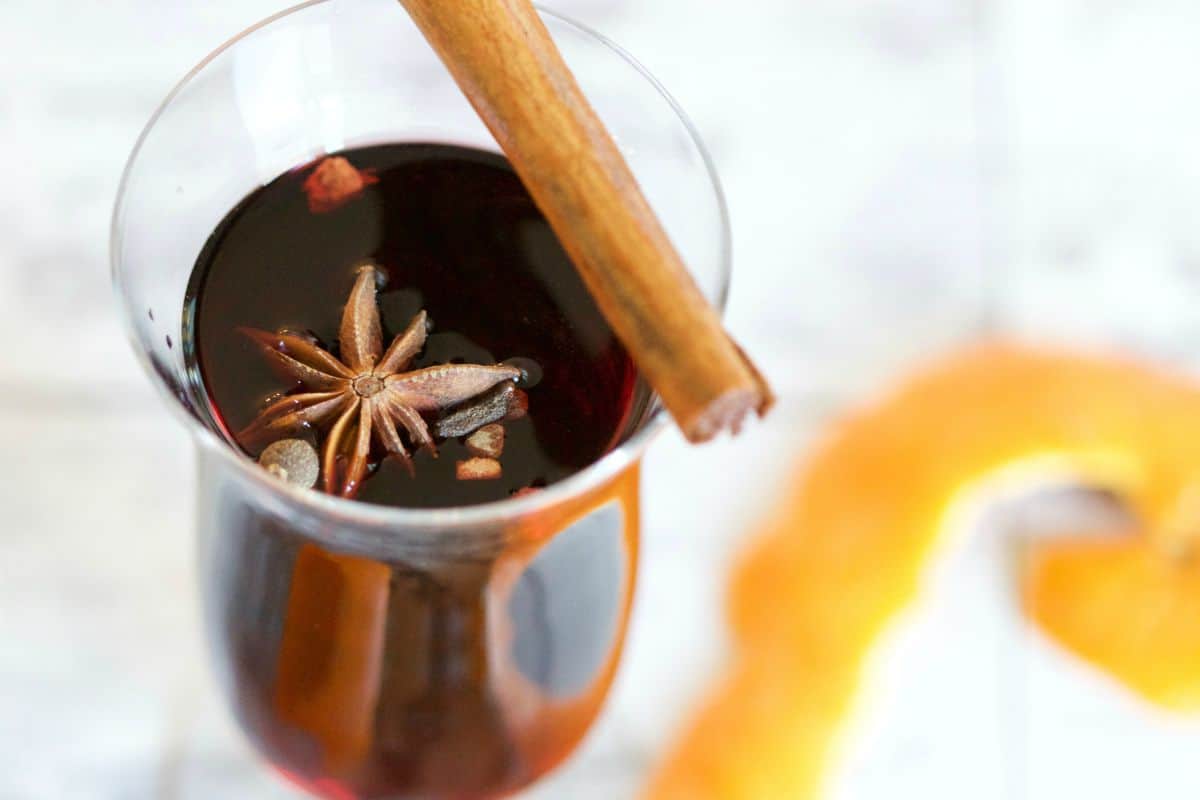 With Christmas just around the corner, it’s time to indulge in one of our favourite drinks of the season. We’re talking about none other than mulled wine of course. How one can miss the sweet, spicy and warm drink that comes wrapped with Christmas vibes!

Mulled wine has its own importance when it comes to Christmas and winter time. Of course, there are many beverages around the world, but none can beat the aroma, feel and taste that mulled wine has been carrying around for centuries. Keeping its importance in mind, we have curated a few interesting facts about mulled wine that you can show off next time you go drinking with your friends. After reading these interesting facts about mulled wine, we couldn’t just let you go without an importance announcement. We’re hosting our first-ever event at The Table in Mumbai on December 21, 2019 where editor Priyanko Sarkar will talk more about Mulled Wines while The Table’s Head Sommelier Pratik Angre demonstrates three different types of mulled wine for you to taste.

Participants will also get a chance to prepare their own version of mulled wine with a choice of spices on offer. If you’re as excited as we are about the event (and you should be!) then book yourself a seat here.

Samichlaus: The Link Between Santa Claus And One Of The World’s Strongest Beers