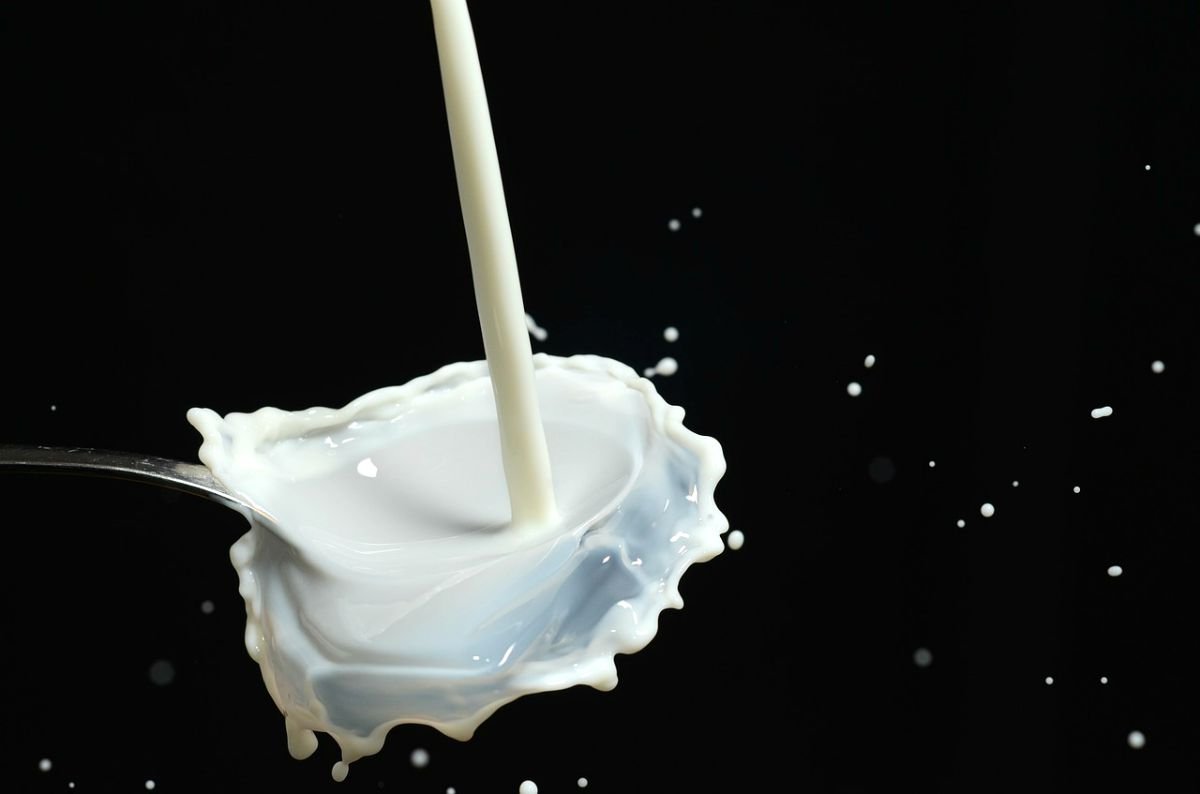 June 1 is celebrated as Milk Day all over the world. With the lockdown restrictions finally being eased, it’s time for a dual celebration and enjoy these delicious Indian sweets that have one ingredient in common – milk. Get ready to tickle your taste buds with these 10 sweets. It may or may not have been invented by K. C. Das as his grandsons claim, but one thing is for certain – Rasmalai is loved by anyone with a sweet tooth. It is also a double bill of milk as its made with chhana, a distant cousin of cottage cheese and is soaked in milk cream to give Rasmalai its distinct taste. Along with rose water and pistachios, this is a dish that needs to be had as fresh as possible.

Basundi, or rabri as its called in North India, is one of the most refreshing milk-based delicacies one can have. Flavoured with nutmeg and cardamom, Basundi is generally more liquid-y compared to rabri and can be whipped up in less than half an hour. You can top it up with seasonal fruits to make it a healthy drink.

One of the best desserts that involves vermicelli, Sewai includes milk and dry fruits that makes it an easy-to-snack sweet dish. There are many variations that you can try once you get the hang of making the classic version.

Malpuas are Indian-style pancakes that more of the world needs to try out. Made with the trifecta of milk, sugar and flavours like cardamom and saffron, these sugar-dunked fried pancakes might look intimidating and probably diabetes-inducing after your first bite, but push through those negative thoughts and just enjoy malpuas. Barfi is one of the most popular sweets made in India, especially during Diwali and it has many varieties with Milk Barfi being one of the most popular barfi. You can use milk solids such as khoya and mawa along with sugar syrup that needs to be checked continuously, lest the barfi becomes chewy. You can easily make these at home with easily available recipes on the Internet.

The most popular Indian ice cream, kulfi is made by boiling milk until it thickens and then adding sugar and other flavours such as pistachios to it. Forget the fancy flavours such as chocolate and paan and stick to traditional flavours. While it’s status as an ice cream might be debatable, we are going to go ahead and call it one anyway.

Phirni is one of the most well-known milk-based dishes in the country, thanks to easy availability of all its chief ingredients such as basmati rice, sugar, elaichi or cardamom powder and pistachios apart from milk. While it’s usually prepared during festivals and special occasions, we guess a day like World Milk Day deserves a round of phirni.

This is probably the easiest ‘cake’ that you can make at home. Start by boiling milk and then adding lemon juice and tartaric powder little by little until the milk curdles. Sprinkle corn flour over curdled milk and then layer it with transparent sheets to taste your very own milk cake! If you ever wanted to see magic being created with just three main ingredients, you’d hardly do better than to look into a recipe of Caramel custard. Said to have been brought to India by the Portuguese and popularized by East Indians, all you need to make this already-popular dessert in Europe are eggs, sugar and milk.

The word Shahi isn’t there by mistake. Shahi Tukda was a royal dessert in earlier times even if the main ingredient wasn’t widely available in olden times when it was also called Double Ka Meetha. Food historian K. T. Achaya’s book Indian Food: A Historical Companion describes this dessert best, “The very sweet, ghee-rich fried bread pudding laced with almonds, in Hyderabad termed double-ka-meeta, the name stemming from the double-rod (bread loaf) that is used to make it.” Made with fried bread slices soaked in hot milk infused with spices such as cardamom, saffron, pepper etc., this is one milk dessert that’s hard to resist at any given time.

Which one of these is your favourite? Do let us know in the comments below.