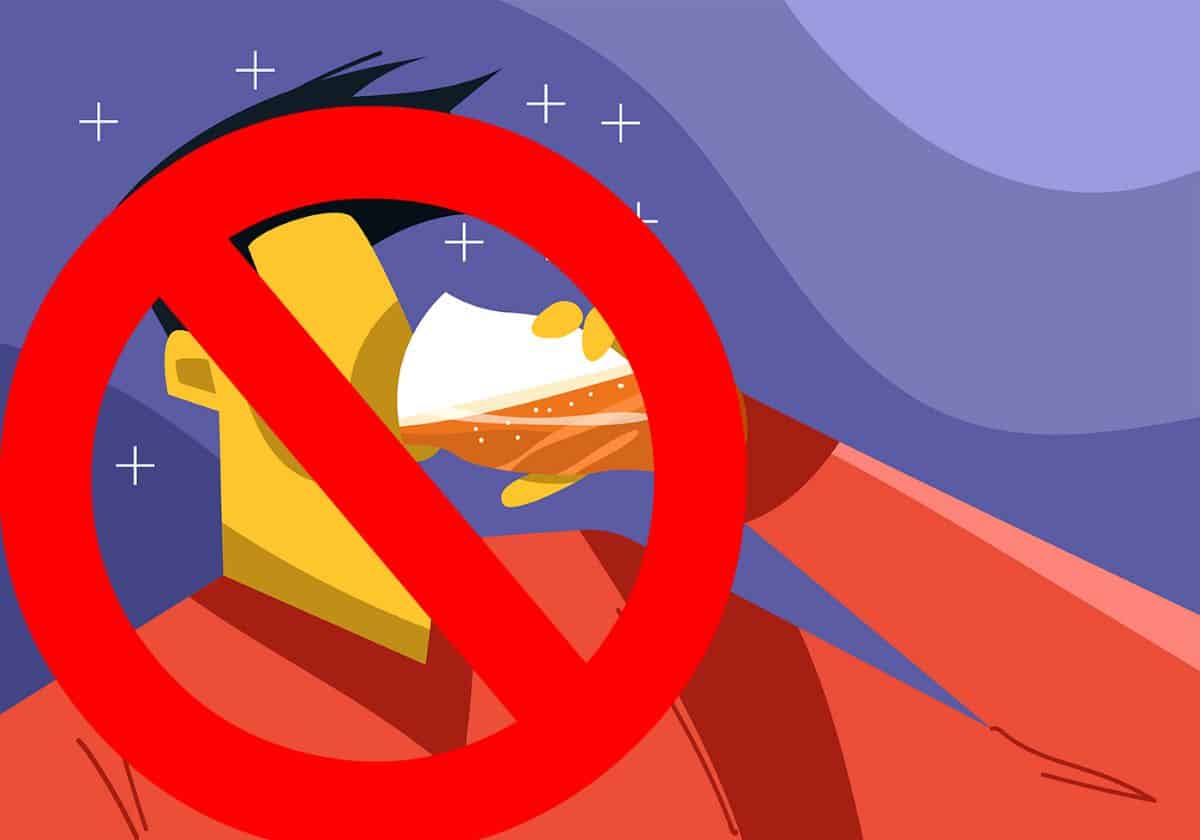 Did you know that exactly a century ago, following the first World War, alcohol was banned across the United States? That’s right, according to the 18th amendment to the US Constitution, the production, import, transport, and sale of alcohol was not allowed from 1920 to 1933. This gave rise to what is now called the Prohibition Era.

Why would someone want to ban alcohol? Well, it was mainly due to the social stigma attached to it. It was also believed to be the cause of all the problems prevalent in society at that time, such as domestic violence, alcoholism, and corruption. There was also an increase in bootlegging, illegal drinking spots, criminal activity and gang wars, and the Prohibition act gained huge support to re-establish morality in society.

Here are some incredible facts you didn’t know about Prohibition.

1. This wasn’t the first time Prohibition was imposed

A century before Prohibition, in the 1820s and the 1830s, there were calls for movements such as the abolitionist movement and the end of slavery. During such times, the United States called for increased temperance and was looking for religious revivalism. For example, 1838 saw the ban of spirits in quantities less than 15 gallons in Massachusetts. The state of Maine passed the law in 1846. Women were particularly against the sale of alcohol, as they believed it to a family destroyer.

In 1906, the Anti-Saloon league demanded a ban on liquor. Factory owners supported the move to reduce alcohol consumption among their employees, resulting in higher productivity and reduced accidents in their factories.

While it was illegal to transport, manufacture, sell or import alcohol, consumption of the stock from 1920 was allowed in the comfort of one’s home. The bottles did run out very quickly for most people as thirteen years is a really long time but provided solace for some time to those who had stockpiled bottles.

As the legal trade and selling of alcohol were banned, a lot of illegal activity was happening around it. People still had access to liquor, but because of the risk involved, the quality was substandard and illegal traders could not source good alcohol.

This led to innovation to make the alcohol more drinkable and gave rise to some of the most popular cocktails of today, such as Sidecar, Tom Collins, Mary Pickford, etc. A lot of bartenders who were out of jobs due to the ban moved to Mexico and learnt new cocktails, which they later came back and popularised in the US.

4. Prohibition has been the only US constitution amendment ever to be repealed

By the end of 1920s, temperance had been re-established to some effect. The consumption of liquor had decreased, but not stopped. Bootlegging of liquor affected the poor in ways worse than it did the middle and upper classes.

People were out of jobs during the Great Depression in 1932. Legalizing liquor would mean giving jobs to thousands of people across the country. Franklin D. Roosevelt came into power and repealed the Prohibition act with majority support from the Congress. The repeal of the act was the 21st amendment to the US constitution.

5. There were some states that did not implement the Prohibition

Alcohol ban meant a negative impact on the economy, as well as an additional cost on policing the ban. Some states were not ready to dedicate these extra resources and refused to implement the ban. One of the first states to do so was Maryland, and New York followed suit. New York repealed the ban in 1923.

A national ban was observed more than six years after its implementation in 1920, and that too is believed to not have taken effect in each corner of the country, with some states and cities having never implemented it.

Over 10,000 people were victims of bootlegged liquor during the ban. Illegal producers produced low-quality gins and rum, with cheaper and difficult to source ingredients. Industrial alcohol was consumed by those that were desperate for a drink.

Prohibition had directed industries to make their alcohol undrinkable, and it required the addition of substances like methyl alcohol, quinine and other toxic chemicals. A lot of those who didn’t die ended up losing their eye-sight.

7. Prohibition’s end was brought about by Utah

What’s fascinating is that Utah had never been very liberal in its outlook towards alcohol, but supported the repeal and finally ratified in December 1933.

While there were plenty of illegal ways to obtain alcohol, it was expensive and the quality was bad. This deterred a lot of people from drinking, especially the poor who couldn’t afford it.

Statistically, early Prohibition years led to a 70% decline in the drinking rate, which later dropped, but remained at 30% even after the repeal of the amendment.

9. Supporters of Prohibition tried to rewrite the Bible and remove all alcohol references from it

A lot of staunch believers in the ill-effects of alcohol extended full support to the Prohibition. This led them to take extreme steps and they tried to rewrite the holy Bible by removing all the alcohol references from it.

This move was not successful as the Bible is followed the world over, not just in the United States.

10. Prohibition is still in effect today in some parts of the US

There are about 10 states in the country where some counties still swear by abstinence and liquor is banned. Although a few other states today are not “dry”, they did not end their prohibition right after the 21st amendment in 1933.

Mississippi finally lifted its ban in the year 1966, while Kansas saw its dry period up to 1948. Oklahoma ended its ban only in 1959.

Whether or not Prohibition was the right move, it brought about many changes in the drinking culture of the United States and by extension, the rest of the world. While there were some failures, there were some successes to the movement as well. Today, it is difficult to imagine life in the United States without alcohol and a new amendment to ban alcohol seems unlikely any time in the near future. We’ll drink to that.