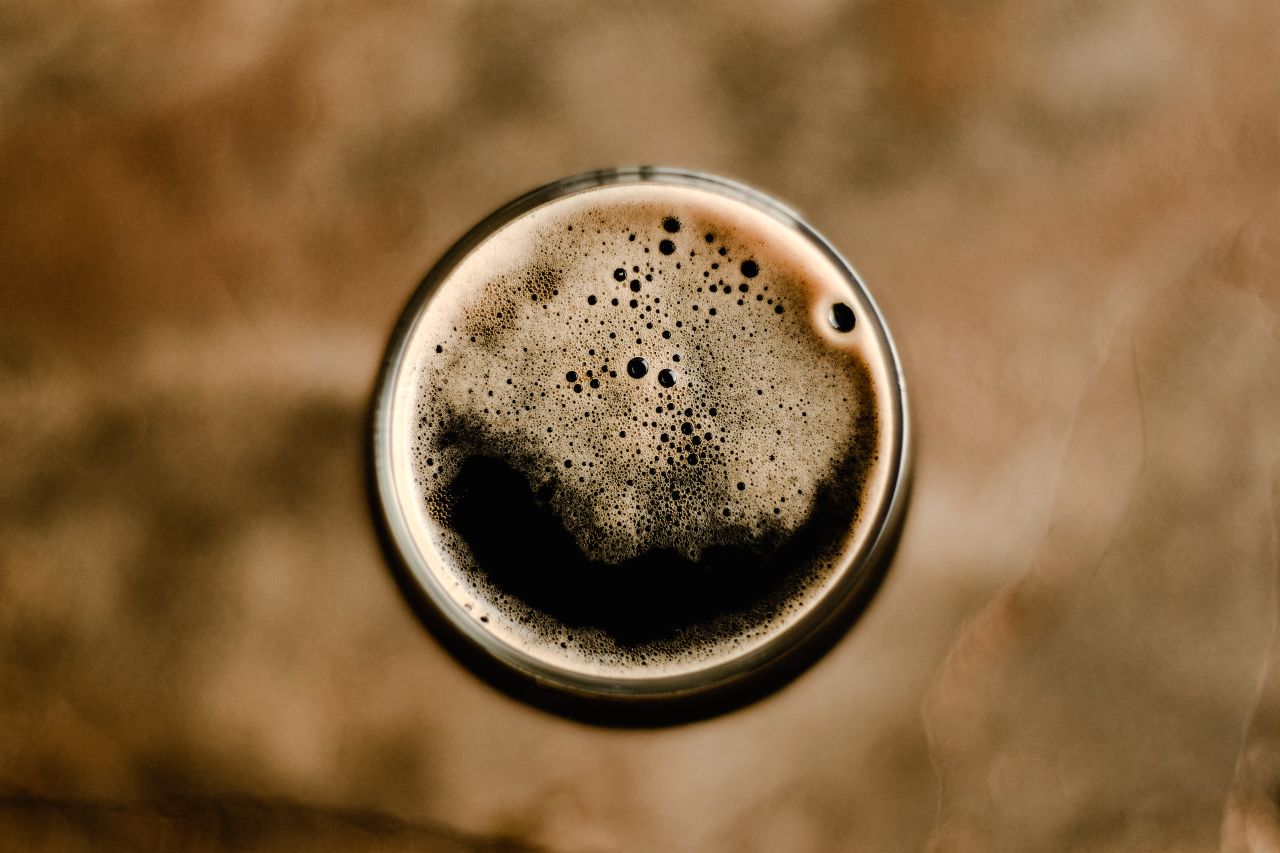 In the world of beers, there is a select group of people who just can’t help but drink stout beers. The dark, roasted style of beer instinctively draws in those who prefer beers with a certain amount of bitterness. Today, we’re going to tell you a few things that you probably didn’t know about Stout Beer. Ready? Let’s go!.

1 – The one thing that distinctly differentiates a stout from other beers styles is its standout, roasted flavour that comes from roasted barley. This is made by kilning barley grain that has not been malted.

2 – Chugging on stouts can be good for your health. It is said that the flavonoids in dark beer can reduce the risk of blood clotting. Drinking stout with meals can also help fight the free radicals that are triggered when the body begins metabolising food.

3 – The first known use of the word ‘stout’ for beer has been found in a document dating back to 1677 in the Egerton Manuscript. It gives the sense that a stout beer was a strong beer, not a dark beer. Originally, the adjective stout meant “proud” or “brave”, but later, after the 14th century, it took on the connotation of “strong”.

4 – When you think of Stout Beers, you generally think of Dry Irish Stouts, especially Guinness that is slated to make its way to India very soon. Other Dry Irish Stout brands include Murphy’s and Beamish. Many people mistakenly believe that these beers have a high ABV because of their dark colour but in reality, they usually come with just about 3.5-5.5% ABV. 5 – Milk stout, also sometimes called sweet stout or cream stout, is a stout containing lactose, a sugar derived from milk. Because lactose cannot be fermented by beer yeast, it adds sweetness and body and imparts energy to the finished beer. At one point, milk stout was claimed to be nutritious and was even given to nursing mothers.

6 – There is no major difference as such between a stout and a porter. The main difference is only in the type of malt being used. While stouts use unmalted roasted barley, porters use malted barley that isn’t roasted. In other words, one can say that a stout is just a stronger porter.

7 – Believe it or not, stouts are considered an aphrodisiac. In many places in Africa, stout beer (specifically Guinness) is referred to as an aphrodisiac and is sometimes even called Viagra. This means you can order Viagra in front of a bar and drink it in full public view in at least a few African pubs. 8 – There are 8 different types of stout. The most popular variants include Dry or Irish Stout, Milk stout, Oatmeal Stout (refer next point), Porter, Chocolate Stout (that may have small bits of chocolate in it), Oyster Stout (that used to be surprisingly popular at one point), Imperial Stout and Baltic Porter.

9 – You must have heard of Oatmeal Stouts, with Goa Brewing Co’s Breakfast Cereal Stout being one of the best ones we’ve tried thus far. In fact, for centuries people drank low alcoholic beer instead of water because the fermentation process made the beer safer than water. They would technically have beer for breakfast – but we wouldn’t recommend doing that today – and definitely not ever if you drive to work.

10 – International Stout Day is celebrated on the first Thursday of each November every year. It was started in 2011 by Erin Peters, aka The Beer Goddess, in Southern California. In the decade gone by, it has become an important global holiday that celebrates all things related to Stout Beer.

How many of these facts did you know? Let us know in the comments below.