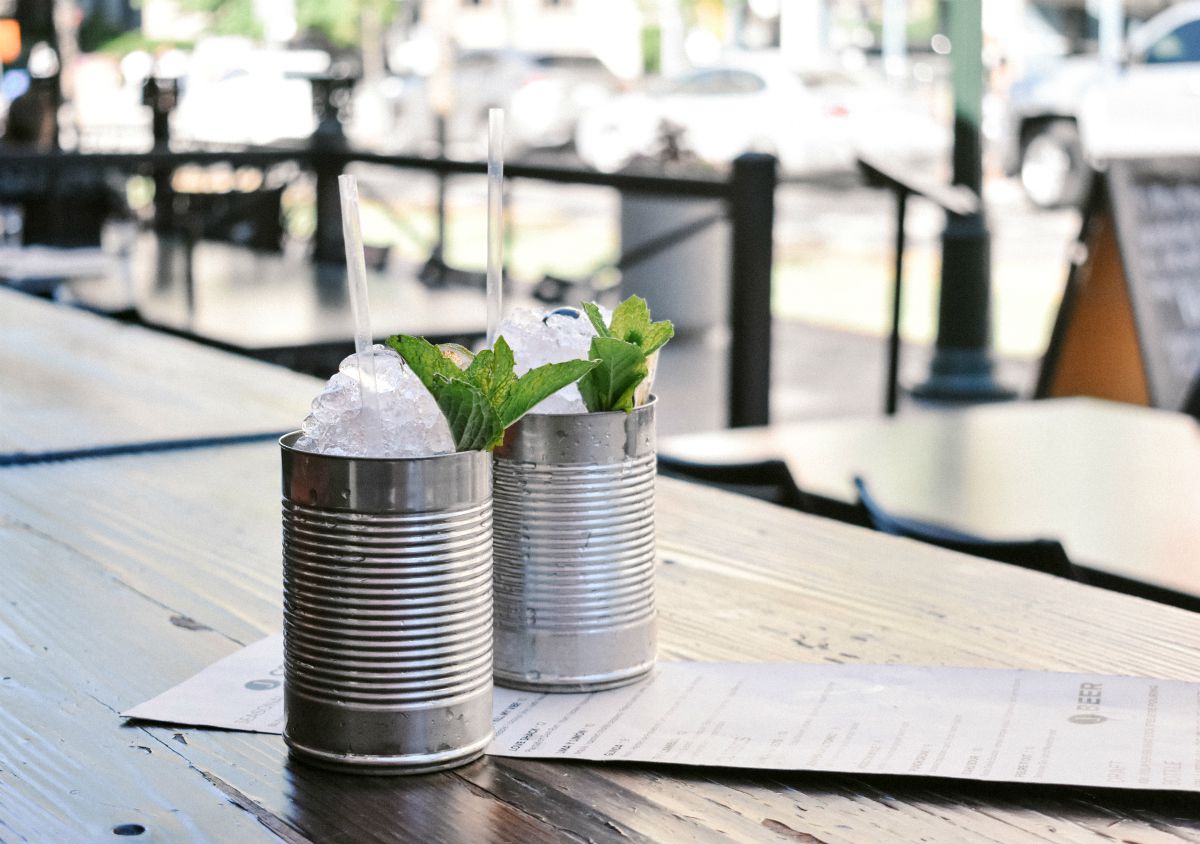 May 30 is considered as Mint Julep Day. That’s correct, this classic recipe has a day all to itself. But that’s not even the least interesting of the many facts about this cocktail. Here are 10 of the most interesting facts you need to know about Mint Julep.

1 – Centuries ago, there was an Arabic drink called julab, made with water and rose petals. Mint Julep replaced the rose petals for mint in the Mediterrarean and the drink was born. It’s aroma was a major selling point.

2 – Kentucky senator Henry Clay is known to have introduced Mint Julep in Washington DC’s Round Robin Bar in 1850 from where it really took off. Over a century later in 1983, Mint Julep became the official drink of the Kentucky Derby.

4 – Scarlett O’Hara’s Civil War magnum opus Gone With The Wind has several mentions of the Mint Julep. Take this line for example, “His breath in her face was strong with Bourbon whisky mingled with the faint fragrance of mint.”

5 – Theodore Roosevelt, the 26th President of the United States is considered to be one of Mint Julep’s biggest fans.

6 – F Scott Fitzgerald mentioned the Mint Julep in his masterpiece The Great Gatsby as well as Daisy Buchanan’s character tells her husband Thomas in exasperation, “If you’re going to make personal remarks I won’t stay here a minute. Call up and order some ice for the mint julep.”

7 – Another great writer, William Faulkner is known to have indulged in Mint Juleps from time to time, even if he professed his love for whisky at all times. According to a popular legend, during his struggling days in Hollywood, Faulkner would bartend at a place called Musso and Frank’s to remind himself of his hometown in Mississippi.

8 – Ernest Hemingway famously smashed a glass to Mint Julep in a French bar room and shouted out. “Doesn’t anyone in this godforsaken country know how to make a Mint Julep?”

The Complete Guide To Using Eggs In Cocktails

9 – The cocktail has been a part of pop culture for a long time. Ray Charles covered a 1951 song called ‘One Mint Julep’ by The Clovers and propelled it to the top of R&B charts.

10 – There is a 2010 romantic feature film called Mint Julep. It was made on a shoestring budget of $1,50,000 and stars James Gandolfini. That’s right, this cocktail has an entire movie named after it.

How many of these facts did you know before reading them? Let us know in the comments below.

Everything You Need To Know About Kava, Fiji’s National Drink